Vivo has risen from being a Chinese smartphone startup to a reputed player in the market. It has taken the Chinese market by storm and has succeeded in competing with heavyweights like Samsung and Apple. Even in India, Vivo has gained a decent enough market shares despite its primarily offline model. The BBK owned brand now aims to expand its presence globally, and mark its entry into western parts of the globe. 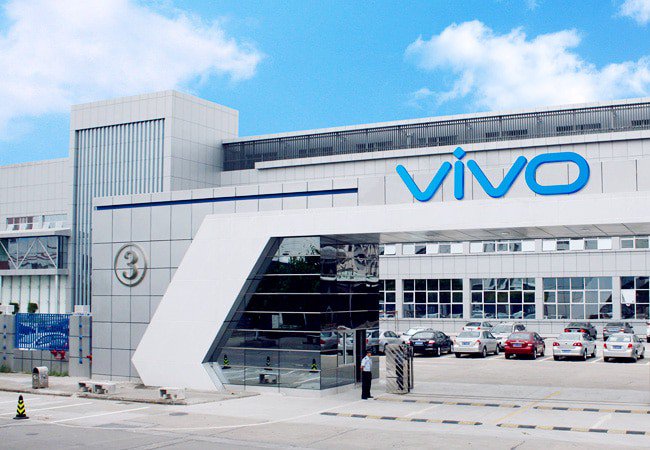 Vivo currently operates in a number of countries apart from its homeland. These include Indonesia, Malaysia, Philippines, Myanmar, Pakistan, Bangladesh, Cambodia and more. The company which was founded alongside Oppo marked their first global expansion with the entry into Thailand back in 2014. For the uninitiated, Vivo regards among the top 5 smartphones vendors in the world by Gartner. It is in fact, the official sponsor of the upcoming two FIFA World Cups. 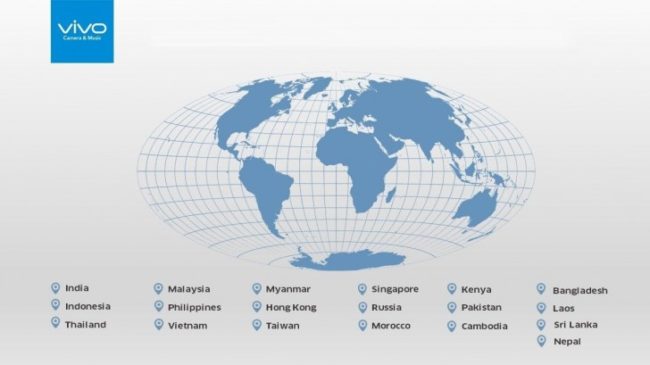 Furthermore, Vivo plans to launch its range of smartphones which include the likes of Vivo V7+, Vivo X20 in the African subcontinent. For that, it plans to establish a presence in Morocco and Kenya. Besides, Russia is apparently the first European country in the Chinese OEMs list. Russian smartphone market is a tough nut to crack. The market is flooded with Chinese players and is as price sensitive as India. A number of Indian brands like Micromax, Lemon currently operate in Russia.

Expanding into new markets is always a challenge for smartphone brands. Succeeding foreign markets not only helps increase revenue but also increase brand repute. That said, things can go really wrong if expansion plans fail, and as many would be aware LeEco is a perfect testimony of the same. The upstart Chinese brand invested heavily into global expansion but seemingly lost a major chunk of their hard earned money, which ultimately lead to a near-bankrupt situation. So, it would be interesting to see how Vivo’s global expansion plans shapes up.

Was this article helpful?
YesNo
TechPP is supported by our audience. We may earn affiliate commissions from buying links on this site.
Read Next
[Face Off] Vivo T1 vs Redmi Note 11
#Vivo