Drones have made a name for themselves in the consumer market in the last year or two. Companies like DJI, especially, have been consistently adding cheaper and compact quadcopters in their lineup. Until now, however, the use of such consumer drones was not officially allowed in India. Today, the aviation ministry has finally penned down a series of rules and regulations for flying drones in the country. 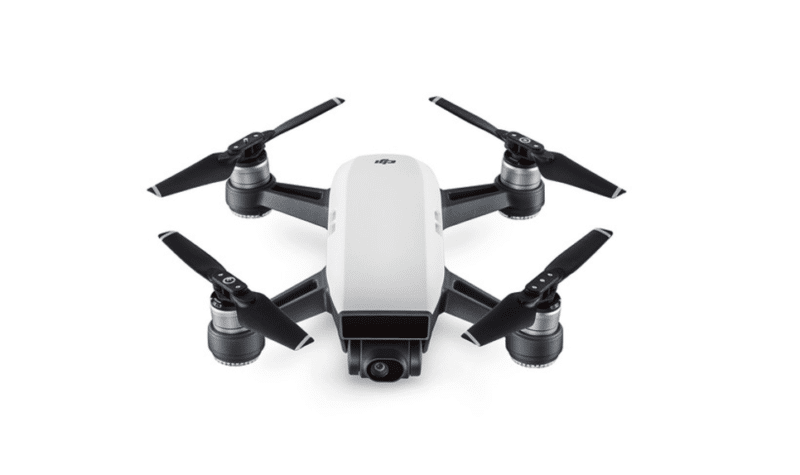 At a press briefing, India’s Aviation Minister P. Ashok Gajapathi Raju highlighted how the drone industry could push forward the country’s development in sectors such as agriculture and oil gas. In addition to that, Minister of State for Civil Aviation Jayant Sinha threw in a few hyperboles in the conversation and said, “We want to make India the world’s leader in the use of drones”.

As far as the regulations are concerned, here’s what you need to know,

One of the more interesting aspects of this draft is that the government is allowing e-commerce companies to fly drones for delivering goods. Considering what Amazon has been experimenting with for the past few years, it’s safe to say the e-commerce juggernaut will be eyeing the booming Indian market for piloting its technology.

Moreover, as you would expect, it’s frowned upon to breach someone’s privacy using drones. “We are talking to firms that have the technology to rein in such rogue drones, which take permission for a particular flight path but deviate or stray into restricted areas”, added Civil Aviation Secretary R.N. Choubey. However, these regulations are not yet finalized as comments are open for 30 days. Post the consultations, the regulatory framework can be expected by December 31.

Was this article helpful?
YesNo
TechPP is supported by our audience. We may earn affiliate commissions from buying links on this site.
Read Next
What is UPI Lite and How to Enable it on Any Device [2022]
#Aerial #Drone #Drone Laws #india #Regulations #Rules