LG has unveiled a new budget tablet in the US. It called the LG G Pad F2 8.0 and will be available for sale exclusively through Sprint. The South Korean OEM is yet to reveal plans regarding the global rollout of the tablet. 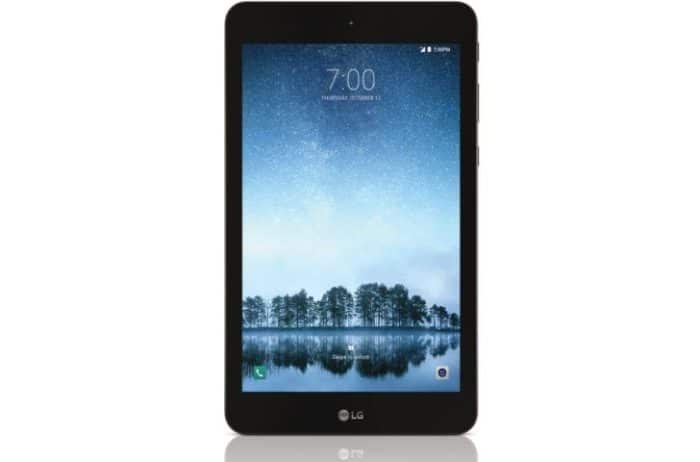 The all-new tablet is a part of LG’s budget G Pad lineup. It comes in a polycarbonate body that bears an LG logo and a pogo pin on the back for connecting the battery pack accessory. In fact, the expandable 4,400mAH battery pack is the main highlight behind the budget tablet. With the battery pack docked in, the LG G Pad F2 8.0 has a cumulative battery of 7,400mAH.

To the front the LG G Pad F2 8.0 sports an 8 inch HD (1,280 x 720p) TFT display. As a measure of cost-saving LG hasn’t used any form of protective glass in the display of the G Pad F2 8.0. Underneath the shell, the LG tablet is powered by a Mediatek 6750 octa-core processor. Besides, the G Pad F2 8.0 has 2GB RAM and 16GB internal storage. LG is proving room for memory expansion using a microSD card. 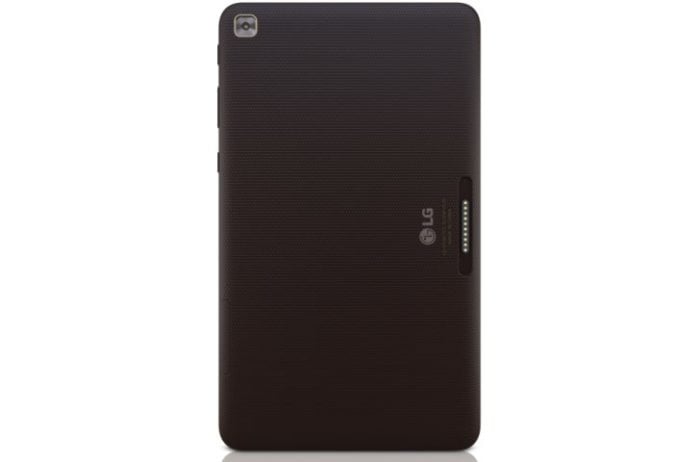 The back of the LG G Pad F2 8.0 features a 5MP camera. This is mated with a 5MP front camera. Incidentally, both the rear and the front cameras miss out on a LED flash. The rear shooter is apparently capable of shooting 1080p videos. The tablet misses out on a fingerprint sensor.

Could Realme Bring the Android Tablet Back from the Dead…
6 Great Audiophile Headphones for Under Rs 10,000 ($150)
The budget flagship is dead, long live the new budget…
Samsung Galaxy M12 Review: The Budget Big Battery Boss
Meet JioMeet: a Zoom Clone from India for Video Conferencing
8 Best Google Meet Tips and Tricks to Use it Like a Pro