After months of slumber, Meizu is set to launch a new smartphone in India. The Chinese OEM has shared a teaser on its Twitter handle revealing its plan to launch a new “Pro” device in the country. Evidently, Meizu is referring to its Pro 7 smartphone. 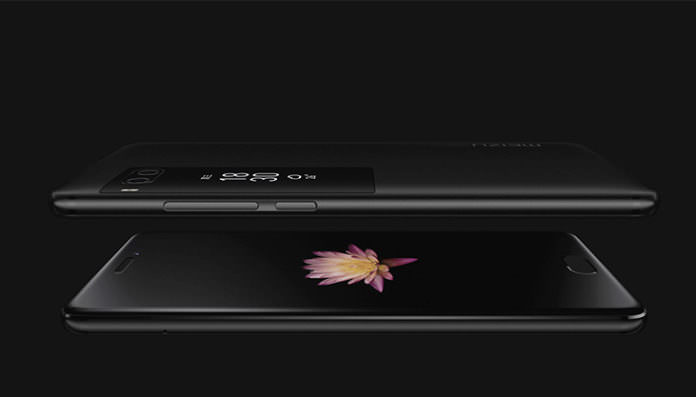 The Meizu Pro 7 and Pro 7 Plus are two of the company’s flagship devices that were launched in China earlier this year. Among the two, Meizu is expected to launch the smaller and cheaper Pro 7 in India. Once launch, the Meizu Pro 7 will apparently be the company’s first flagship to hit Indian shores in over a year. With that said, Meizu hasn’t revealed the launch date of the smartphone yet.

The main highlight of the Meizu Pro 7 is its secondary display. Although the concept of secondary display isn’t new, Meizu has brought forward a unique take of using an AMOLED panel in place of the standard e-Ink display. Yota Phone was apparently the first device to come with a secondary e-Ink display. The Russian company, in fact, launched its Yota Phone 3 a few months back. The implementation by Meizu is, however, a lot different from that of Yota. The 1.9 inch secondary AMOLED display is primarily built to serve the purpose of a selfie screen for taking portrait shoots using the rear camera. Apart from that, the display shows time, notification and weather. Another feature of the Pro 7 is its lightning fast charging capability.

It's time for you to become a Pro! Stay Tuned!#BeAPro pic.twitter.com/VWEOBoYgXH

Despite being Meizu’s flagship product, the Pro 7 sports modest internals under the hood. It doesn’t pack enough to stack up with the likes of the Samsung Galaxy Note8, LG V30 or even the OnePlus 5. That said, it’s a more than decent upper mid-range smartphone. So expect, Meizu to price it around Rs 25,000 price bracket in India. In that way, it will stay clear from intense competition from its other Chinese and Korean rivals. 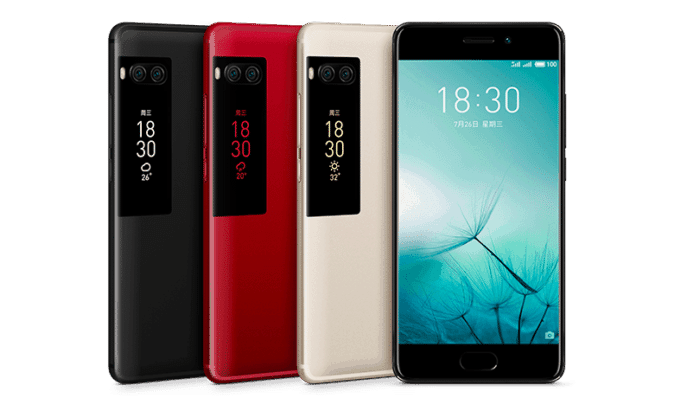 Was this article helpful?
YesNo
TechPP is supported by our audience. We may earn affiliate commissions from buying links on this site.
Read Next
Meizu 16T with Snapdragon 855 and Triple Rear Cameras Launched in China
#Meizu #Meizu Pro 7