It’s been years since Google unveiled its own voice assistant for phones. But sadly, it never made its way to the Chrome browser which is kind of baffling considering how useful it could be. Google does offer it on the Pixelbook. However, that’s more like a Chrome OS feature. Hence, until Google gets its act together, take a look at “Anna” — a free extension that adds a handy voice assistant to Chrome. 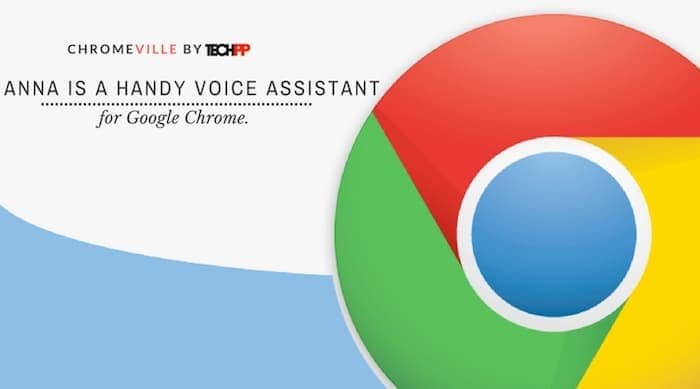 “Anna Assistant”, once installed, can be simply summoned by saying ‘Hey’ followed by the command. I was a bit skeptical about its accuracy and performance initially, however, the extension works surprisingly well even if you speak softly. As of now, Anna supports a dozen actions. These include searching on Google, closing a tab, weather, opening websites and more. It functions in the background. Hence you won’t ever face pop-ups or any other sort of animation at all.

Moreover, Anna comes integrated with a few more essential websites as well. For instance, you can send a tweet, compose a mail, ask for directions on Google Maps, play a specific YouTube video and a couple more. Anna can also randomly generate a motivational quote if you’re feeling low. As you can tell, these features are relatively basic. Hence, I hope the developer adds more in the forthcoming updates. It also currently lacks an option to switch voices between a male and a female.

Anna Assistant is developed by an India-based team and interestingly, Anna’s voice, as well as its accent, accentuates that even further. Because of this, I also didn’t encounter any speech issues and the extension was able to recognize my command every time. If in case Anna is unable to understand a particular command, it just fires up a web search like every other virtual assistant out there.

Anna Assistant is entirely free of cost, and you can download it from the Chrome Web Store. Check out the video embedded down below to watch Anna in action.

How to Import Passwords to Chrome [2 Easy Ways]
Read Next

How to Delete Voice Recordings from Siri and Google…
Google Pixel Buds with Hands-Free Google Assistant Announced
Chrome Extension Managers: The Best Extensions and How to…
Instagram continues to get more desktop-friendly, adds…
All-new Google Chromecast with Voice Remote and Google TV…
Cleaner One Pro: A Handy PC Cleaner to Optimize Your…