Vivo has launched a new smartphone in China. Meet the new Vivo V7, the sibling of the recently launched V7+. The Vivo V7 was apparently launched earlier in Indonesia. It comes marked with a slightly lower price tag and misses out on a couple of features of the Vivo V7+. 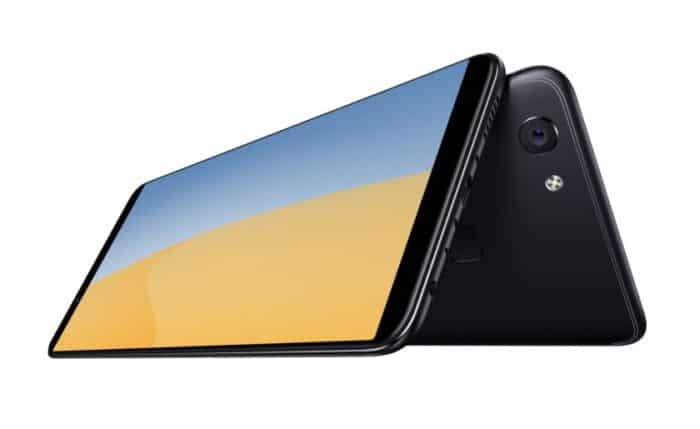 Just like the V7+, the all-new V7 is part of Vivo’s selfie and music-focused mid-range lineup. The Vivo V7 is currently up for sale in Indonesia, but the Chinese brand is expected to bring it to its other international markets soon. Vivo has, in fact, announced plans to introduce the V7 to India on November 20.

The Vivo V7 shares almost everything in common with the V7+. The similarities start right with the design itself. The mid-range device features a metal unibody design with horizontal antenna bands. It’s no different from Vivo smartphones of the recent past. That said, the Vivo V7 is among the handful of smartphones from the company to come with an 18:9 display. As a result, of the new age display technology, there are a lot less bezels on the side, forehead, and chin of the V7. The Vivo V7 however, rocks a smaller footprint as compared to its costlier brother. It’s due to the presence of a compact 5.7-inch HD+ IPS display. The Vivo V7+, on the other hand, came with a 6-inch panel.

Underneath the hood, the Vivo V7 is powered by a Qualcomm Snapdragon 435 octa-core processor. It is backed by 4GB RAM and 32GB internal storage. Furthermore, Vivo is providing room for memory expansion via a microSD card slot. The storage and RAM are the only major difference of the V7 with the V7+. The Vivo V7+ comes with 6GB RAM and 64GB internal storage.

Vivo has carried forward the camera department straight from the V7+. The all-new smartphone features a 16MP f/2.0 rear camera which is mated with a dual LED flash. That aside, the phone comes with a 24MP front camera. The selfie shooter boasts of a VivoFace Access technology for Face Unlock feature. Additionally, the Vivo V7 comes with a Smart Beauty 7.0 for brightening up selfies. 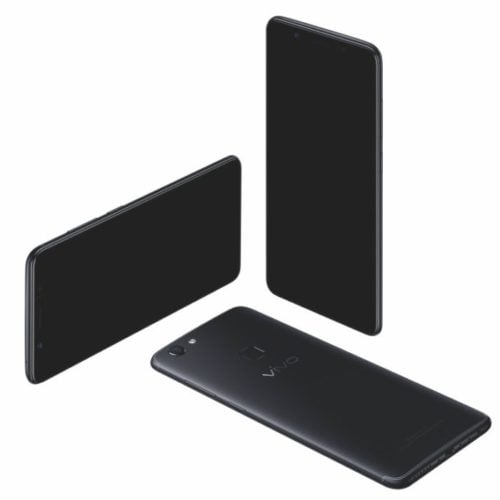 Was this article helpful?
YesNo
TechPP is supported by our audience. We may earn affiliate commissions from buying links on this site.
Read Next
[Face Off] Vivo T1 vs Redmi Note 11
#Vivo #Vivo V7+