Until recently, going live was mostly restricted to TV channels and other media broadcaster who would uplink from the ground zero and go live. However, with the advent of smartphones and faster wireless internet, most of us go live online via social media platforms like Facebook and Twitter. We also have platforms like Periscope that are specifically designed for live streaming videos. Apart from the casual live videos, some of us use the medium in a professional way. 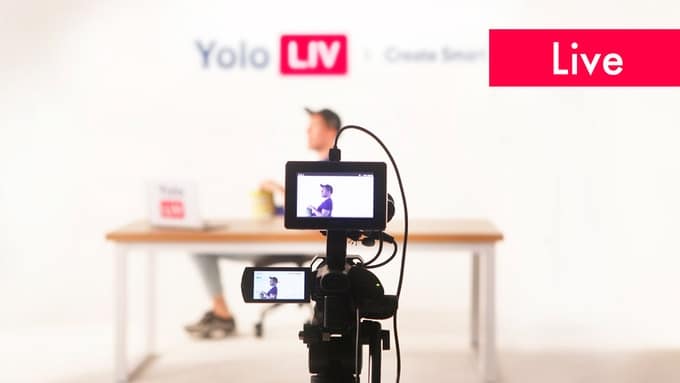 Until now, there was no possible way of going live from your DSLR or a Video camcorder without relying on a handful of messy cables and conversion boxes. However, a new Kickstarter project promises to change all of this.

The YoloBox is a new camera equipment that will finally make Professional Live Streaming possible. The YoloBox is designed to work with a majority of camera equipment and all one would need is an HDMI cable. The box can also be used in a wireless mode when paired with GoPro or even a drone. With the YoloBox setup, one can easily broadcast the video live to various platforms including website apps, YouTube, Twitter, Periscope etc. 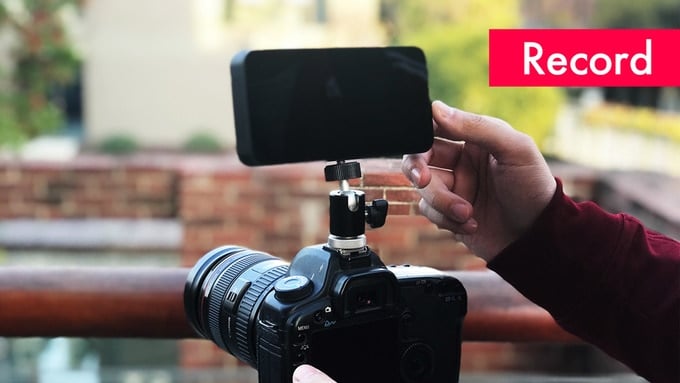 The YoloBox comes in a smartphone-like form factor (only thicker) and the 5-inch touchscreen display can be used to sign in to different platforms and manage the live videos. The box will work with all sorts of communication mediums including WiFi, Ethernet and even 4G network (via a dedicated SIM card slot). The best part, however, is that the YoloBox supports two simultaneous video sources (both live camera and local content) thus allowing you to go live in a much more intuitive manner. Furthermore, the PIP (Picture in Picture) mode will let you go live with two camera shots embedded in a single graphics layer. 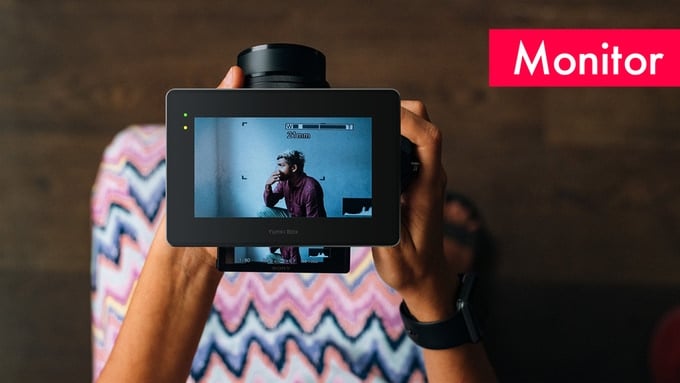 All the content that has been broadcasted with the YoloBox will be automatically archived in a cloud network and will be available for viewing in high resolution within minutes of the stream ends. The box is essentially a “monitor+control” panel bundled together. The YoloBox can be backed on Kickstarter with the pledges starting from $359.

Was this article helpful?
YesNo
TechPP is supported by our audience. We may earn affiliate commissions from buying links on this site.
Read Next
OnePlus 10R Camera Review: Old OnePlus in Imaging but Not in Aesthetics
#camera #camera equipments #Kickstarter #YoloBox