Apple today, in a statement to The Verge, has confirmed that it has been intentionally hampering the performance of older iPhones to avoid the pesky early shutdown bug. The company in a recent software update added a state which automatically becomes active when it detects the phone is struggling to keep up. The feature has remained on the iPhone 6, iPhone 6S and iPhone SE for months. However, Apple had only recently brought it to the iPhone 7 as well with the iOS 11.2 update. 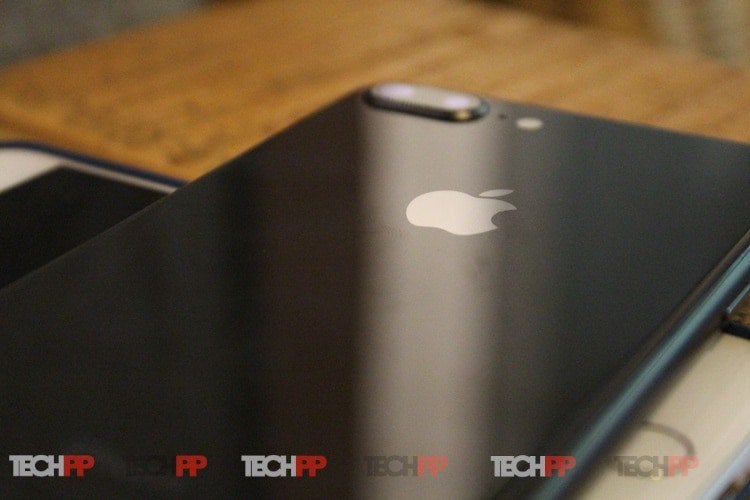 “Our goal is to deliver the best experience for customers, which includes overall performance and prolonging the life of their devices. Lithium-ion batteries become less capable of supplying peak current demands when in cold conditions, have a low battery charge or as they age over time, which can result in the device unexpectedly shutting down to protect its electronic components.”, added an Apple spokesperson further.

While the earlier Geekbench report mentioned about throttling performance, Apple claims that they don’t throttle, but only smoothen out the instantaneous peaks only during certain conditions to protect the electronics in the device and prevent the device from unexpectedly shutting down.

Apple also mentioned it doesn’t plan to abandon this approach anytime soon. Hence, in a year, the feature might roll out to the iPhone 8 duo and the iPhone X as well. If you were hoping for it to be optional in the future, be prepared to be disappointed as it won’t be. Your only escape from it is to not to update your phone which I’m guessing you have already.

Why is Apple Slowing down older iPhones?

As per this information on Apple’s website, iPhone works best at 32° to 95° F (0° to 35° C) ambient temperatures. Exposing it to temperatures higher than 95° F (35° C) can permanently damage battery capacity. Charging the device in such conditions can cause further damage. In addition to that, Lithium-ion batteries, on any phone, diminish over time, not just in overall capacity but in their ability to supply peak current. It is exacerbated as the battery charge hits lower levels and under colder temperatures.

Based on the number of charge cycles, which is usually enough to determine the battery’s age, Apple is limiting the CPU so that it draws a limited amount of charge from such deteriorated batteries and not lead to any random shutdowns.

The decision I feel is a little baffling especially for the iPhone 7 since it’s only a year old. I understand that the state becomes active only when needed but shouldn’t batteries on flagship smartphones run without any hiccups for at least two years? Instead of improving situations on the hardware end, Apple is straight away throttling the performance which seems like the last resort and is acceptable to an extent such as the iPhone 6 where the company was not itself aware of it and the device is more than two years old. Replacing the battery should technically alleviate situations for a little while but for a longer-term solution, you don’t have any alternatives other than just upgrading to a new phone.

The most critical question that arises from this is if a customer buys, for instance, an iPhone 7 today, how long will it be before he or she begins encountering such performance slowdowns. These older iPhones represent a large chunk of iPhone sales especially in countries like India, hence I feel it’s important for Apple to be a little more transparent here.

Was this article helpful?
YesNo
TechPP is supported by our audience. We may earn affiliate commissions from buying links on this site.
Read Next
With Football Manager 2023 Touch, Apple Arcade finally has its “killer ...
#apple #iPhone 6 #iphone 6s #iPhone SE #software update