After launching the MateBook D, MateBook E, and MateBook X, Huawei has now announced an iterative upgrade for the MateBook D. The new laptop is called MateBook D (2018) and it comes with an upgraded CPU and graphics card. The MateBook D (2018) comes with a unibody design with a thickness of 16.9mm. The display is a 15.6-inch FHD unit with an 83 percent screen-to-body ratio and offers viewing angles of 178-degrees. Furthermore, the display also offers a brightness of up to 350 nits along with 45 percent coverage of the NTSC color gamut. 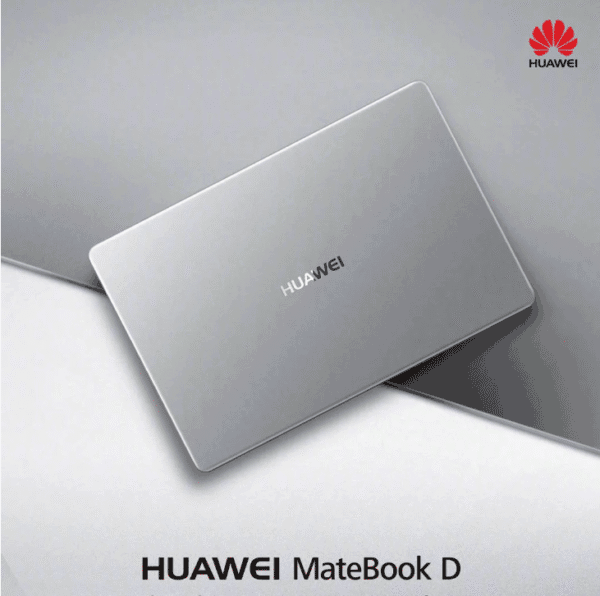 Powering the MateBook D (2018) is an Intel 8th Generation Core i5-8250U processor that comes paired with 8GB of RAM. On the storage front, the notebook offers two options, one with 256GB SSD and the other with a 128GB SSD+1TB HDD combo. The MateBook D 2018 comes fitted with an updated Nvidia 940MX graphic processing unit. Powering the laptop is a decent 43.3Wh battery which is rated to last for 10 hours and offers a video playback time of around 8.5 hours.

Huawei has also worked on the power charging adapter which now weighs only 175 grams. Audio options on the device include Dolby’s panoramic speaker system along with two USB 3.0 ports, 1xUSB 2.0 port, and an HDMI port as well. Connectivity features include a dual antenna design for WiFi, a feature that is aimed at a better signal reception. The MateBook D 2018 comes preinstalled with Windows 10 and is now available for purchase in China. That being said the company is yet to announce the global availability for the MateBook D 2018.

Huawei FreeBuds 4i Review: A Well-Rounded ANC Performer for Its Price
Read Next
Source: GizmoChina