The blockchain technology is arguably the most disruptive technology since the internet. The technology is capable of powering several aspects of our lives and day to day dealings in a much better way. The decentralized system aims at weeding out the intermediary and thus offer faster, cheaper and more secure than the traditional systems. India is all set to start its first block-chain based solution by covering digital certification of education degrees. 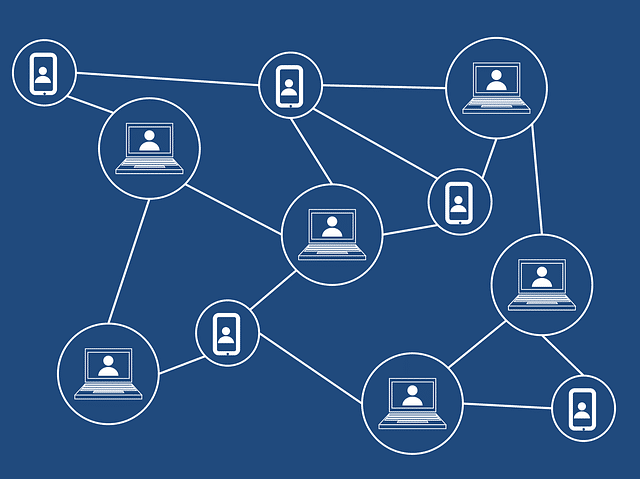 With the Blockchain backed technology in place, the Indian government will be issuing digital certificates for education degrees starting from the batch of 2019. The blockchain solution is christened “IndiaChain” and will be covering IIT Bombay and colleges that come under the ambit of Delhi University. The ongoing trials are overseen by the premier-think tank of India, Niti Aayog.

As reported by FactorDaily, the land titles maybe next in line. The source said, “Even though land titles on the blockchain was another implementation being talked about, the process will take much longer as a lot of the states are yet to digitize their land records. Education has already been tested and is comparatively less complex to implement.”

Fear started settling in after Indian Finance minister, Arun Jaitley’s words were misinterpreted during the recent Budget presentation. Jaitley was quoted as follows, “The government does not recognize cryptocurrencies as legal tender or coin and will take all measures to eliminate the use of these crypto-assets in financing illegitimate activities or as part of the payments system.” As one might have already noted the onus was on “crypto-assets financing assets” and as “part of payments systems” and not the cryptocurrency as a whole. The Minister further assured that “The Government will explore the use of blockchain technology pro-actively for ushering in the digital economy.”

That being said this is not the first time Indian Government has talked about implementing block-chain for the administrative purposes. Last year, the Telengana Government detailed how it would use blockchain technology to enhance the security of the land records. This move will mostly spell an end to the land frauds and probably help people save time and money on fighting illegal land grabbing cases.

Moving on, the education fraud is also pretty rampant in India with toots selling fake College Degree certificates for as less as $20 (Rs 1500). In fact, UGC (University Grants Commission) blacklists such institutions quite frequently. The best part of implementing the Blockchain technology is that the records cannot be tampered once it is entered into the ledger and the verification doesn’t require human intervention. On a related note, the move is also expected to help organizations vet their hires in a much better way.

Was this article helpful?
YesNo
TechPP is supported by our audience. We may earn affiliate commissions from buying links on this site.
Read Next
Sirin Labs Unveil Finney, the World’s First Blockchain Powered Smartphone
#blockchain #IndiaChain