ASUS has been running the Zenfone series for a few years now. From a Zenfone 5 series that aimed at bringing the highly affordable set of the phone, they went premium with the 3 series and continued on with the 4 likewise. And now in 2018, it’s time to go back to the 5 – that is what ASUS seems to be using as their tagline. As they always do, ASUS has a family of phones in the new 5 series and the entry level in that family is the Zenfone 5 Lite. We got to spend a little time with the phone, and here are our first impressions of the same. 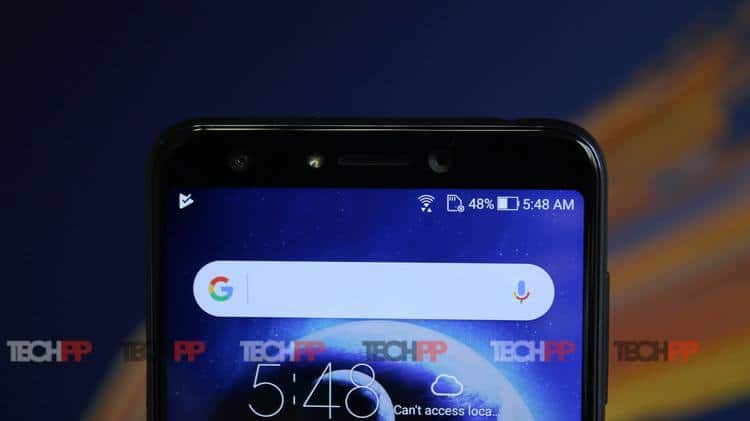 We are starting to see a trend here. Back in the day, a ‘Lite’ variant was a dumbed down variant of a premium phone that was denied the riches of its powerful cousin but matched it in few departments. But now, companies have started to give the Lite a new meaning – shiny, glossy, glassy and aimed at beautifying the phone. The 5 Lite is no different. You’d be instantly reminded of the Honor 9 Lite. While the Zenfone 3 series felt and delivered sturdiness, same cannot be said about the 5 Lite. It’s a fingerprint magnet. Coming with a 5.7-inch display, it’s a phone that has a display of 18:9 aspect ratio but the display doesn’t pack that punch. The power button and the volume rockers are on the right side while the sim tray sits on the left. A micro USB port (yes, you read that alright!) is found at the bottom with a pair of speaker grille and mic. On the back of the phone, is the dual camera set up with the LED flash. On the front is the dual camera set up and a flash as well. 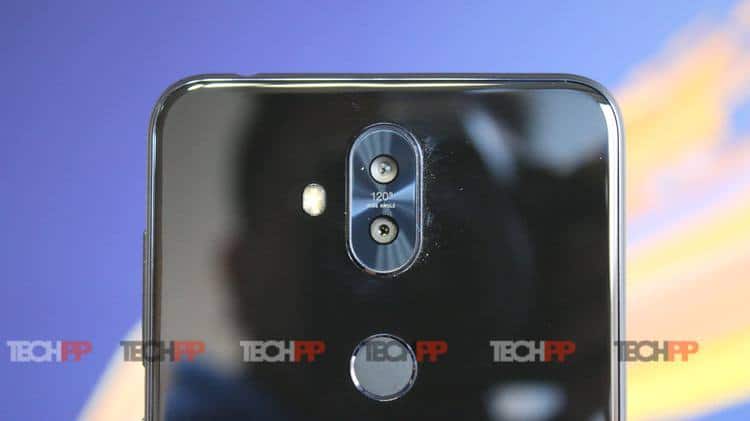 Under the hood, is Qualcomm’s Snapdragon 630 processor coupled with 3/4GB of RAM and 32/64GB of internal memory (the memory variants may vary based on geographic locations). The 630 processor is optimized to provide a good battery back up, we will see how it performs. The phone runs on the custom ZenUI skin that is built off Android Nougat which is a surprise (in a sad way). ASUS has decided to strip off all the in-house built apps, for which Google already caters to such as the keyboard, music, messaging, gallery and so on. Facebook and Instagram are the only third-party apps, claims ASUS. Though we spent very little time with the phone, it seemed snappy but the themes and icons still look very old and can use a revamp. 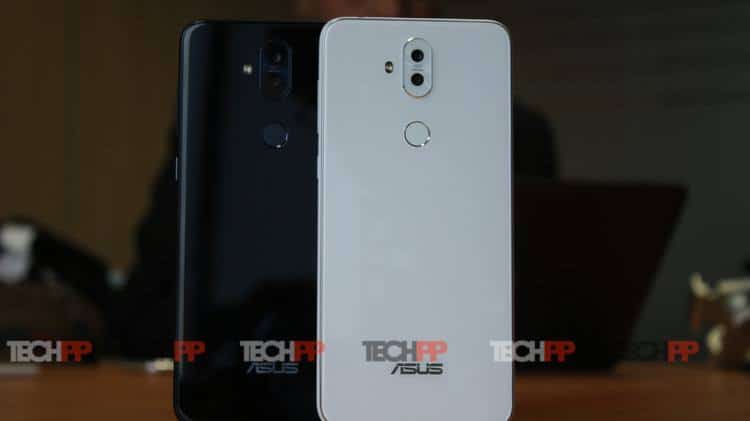 The key highlight of the phone is the set of four cameras. It comes with a pair of 20MP+8MP on the front with a flash, and a 16MP+8MP set on the back with a flash. Both the cameras have wide angle mode in addition to the ability to shoot portraits. The phone was running on pre-production software, so we will reserve our comments on the actual performance for later.

The 5 Lite may be one of the first ones to come to India, for the Zenfone 5 family in a month or two. We do not know the pricing details yet but if ASUS gets its cards right, then we may witness a good competition between the 5 Lite, the Honor 9 Lite and the much-rumored Gionee’s S11 Lite. Stay tuned!