Those sweethearts at Huawei, darlings. They have been in the Indian smartphone market for a while now, mainly in the form of their sister brand, Honor, but have not really been able to get the sort of market share that they deserve. I mean, they deserve it, darlings, such amazing phones and they are so well priced also. There were so many people genuinely surprised that the SO beautiful Honor 9 Lite cost only Rs 10,999 – it actually looked much more expensive, and had so many camera shooting ways also, sweeties. But then, although so many of these geek people know about Honor and Huawei phones, the janta and the mainstream users just still end up going for Xiaomi, Samsung, Motorola, Vivo and Oppo and so on, you know. Huawei does not even get a mention, not even an Honorable one (tee hee, pun intended). 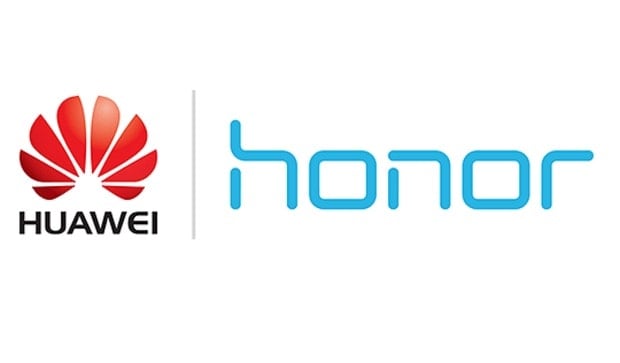 But I am being told that is going to change in 2018 and 2019, darlings. If you have been following me, it is increasingly apparent that Huawei is going to be coming to India with its flagship P20 series. Now, that will be the first time Huawei will be selling phones under its own name since the P9 in 2016, darlings, and even before that, they have mainly stuck to the Honor brand in India. And that is not all. My sources – and some of the sweethearts do know what they are talking about generally – are even hinting that Huawei is going to ramp up its business significantly in India. Some are even claiming that the Chinese brand is looking at a double-digit market share by mid-2019 – now that would be something, darlings, would it not?

Of course, ALL brands are trying to do get more market share. But the indications are that with Huawei this is not just idle talk. The company, I am told, is on a hiring spree. They have got a number of people on board and even got that nice Clinton Jeff from their rivals Xiaomi to give their communications more bite (wasn’t it he who was criticising Honor on Twitter not so long ago? How the world changes, sweeties). I also hear that more people will be joining in the coming days. It is not just about people, though – my sources in the online and offline retail chain tell me that Huawei is now going to be regularly releasing both Honor and Huawei devices in India. While the Huawei devices will be generally higher priced and will tangle with Samsung, the Honor range will be mixing it up with the likes of Xiaomi and Motorola. But all said and done, I am being told that we could almost a dozen devices from Huawei and Honor every year in the coming days, darlings, and all the way from Rs 5,000 to Rs 65,000! Ooh, so Samsung, no?

Of course, all this is just talk in the air. None of it confirmed. But then the gap between a leak and an official statement has been narrowing of late. And it would be so much fun if Huawei were to really – REALLY really – throw its weight around in India. Such a big company, darlings. And so many phones for us all, no?

Until next time, miaow, sweethearts.

Was this article helpful?
YesNo
TechPP is supported by our audience. We may earn affiliate commissions from buying links on this site.
Read Next
What is UPI Lite and How to Enable it on Any Device [2022]
#Honor #Huawei #india #Tech Auntyji