Remember Qiku? That hugely promising brand which disappeared before it made an impact. It was partly owned by 360 Mobiles which continues to thrive in the Chinese smartphone market, and they have now released the 2018 flagship, the 360 N7. And it packs some real interesting hardware. 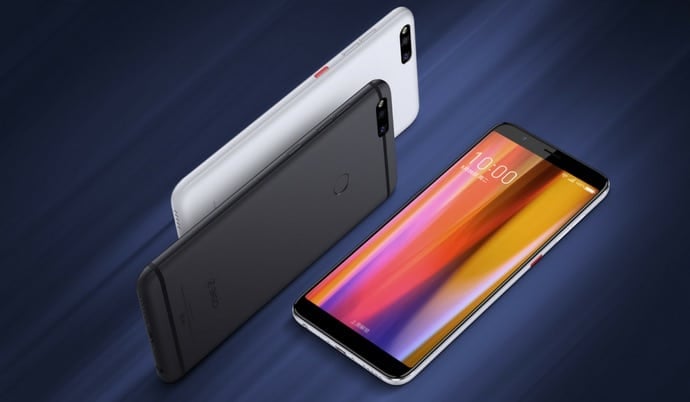 To begin with, the 360 N7 comes with a metal unibody design and a notch-less 5.99-inch 18:9 display with a 2.5D curved glass on top. It has a thick bezel on top and bottom, while the sides are relatively thin. 360 claims that the display on the N7 has a 1500:1 contrast ratio. It is powered by the Qualcomm Snapdragon 660 octa-core processor coupled with Adreno 512 GPU.

Alongside the SD 660, there is a 6GB LPDDR4X RAM and 64GB/128GB eMMC 5.1 storage. There is a hybrid slot for the microSD slot. As for the cameras, the 360 N7 comes with a 16MP primary sensor with f/2.0 aperture and a 2MP secondary sensor with f/2.4 aperture. Earlier, there were rumors of triple cameras on the rear, but 360 has stuck to dual sensors for now. There is also a 8MP f/2.2 camera on the front for selfies.

The biggest highlight of the 360 N7 is its massive 5030mAh battery which supports 18W fast charging with QC 3.0 support. It’s one thing to provide a BIG battery on the phone, but adding the quick charge support is really welcoming. 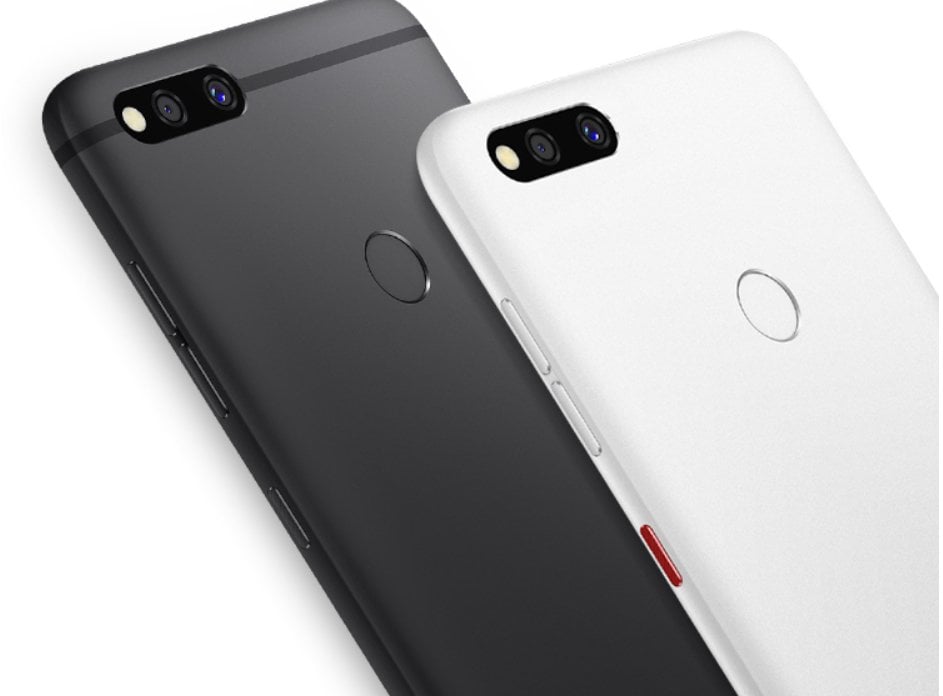 TechPP is supported by our audience. We may earn affiliate commissions from buying links on this site.
#360 Mobiles #360 N7