My 5 Biggest Pet Peeves with the Huawei P20 Pro

Huawei’s P20 Pro is one of the most ambitious and exciting smartphones to have been released in a while. And that’s primarily because the company has managed to stuff in an army of camera sensors in a sophisticated body that’s prettier than the majority of phones out there. However, the phone also carries a series of significant flaws which, I feel, throw a wrench in Huawei’s quest to trump its fellow competitors. Here are five of them. 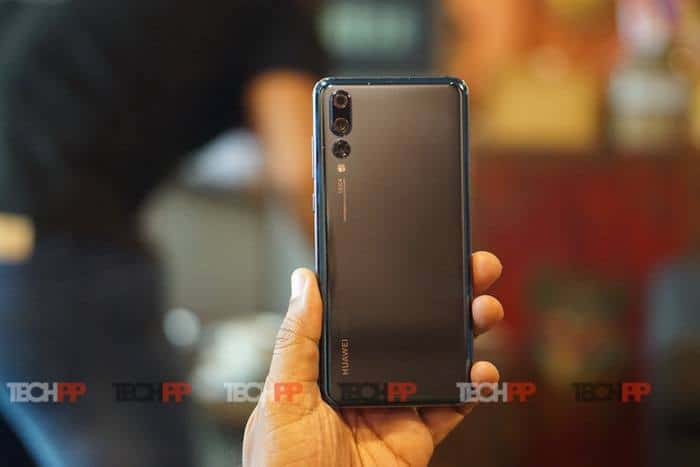 While the P20 Pro’s camera muscle continues to impress, its camera app and post-processing algorithms have been a big letdown. For starters, the app will sometimes show a warning after you’ve clicked a picture which will say “sharpening the photo, please steady your device” and if God forbid, you move your phone in that two-second spell, you will be left with an unprocessed shot. That essentially means it will be undersaturated, contrast levels won’t be balanced, basically, you’ll have to try again. It’s 2018, Huawei, please don’t make your users wait seconds before they can preview their snap. 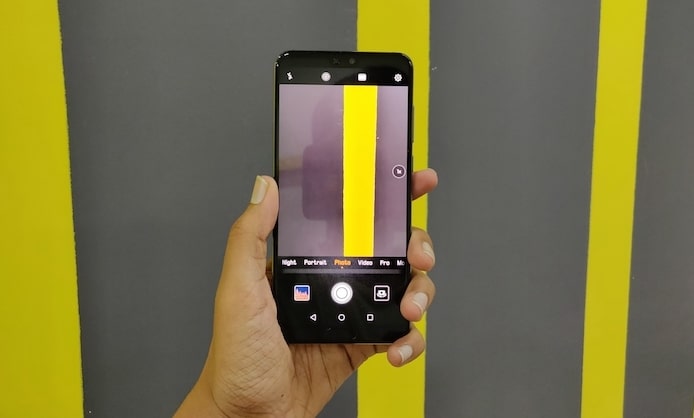 Post-processing otherwise is a little messed up on the software as well. Compared to other phones, the P20 Pro tends to oversharpen the pictures which lead to dull colors and a shot which can seem artificial. In addition to that, the P20 Pro is the first flagship in the recent times which lacks an Auto-HDR mode. The manual option itself is present in an overflow menu on the extreme right. Sure, you could argue that the so-called Master AI has been added to justify that but in my testing, I’ve never found it to be accurate. Plus, the presets it have are not just about enabling HDR. They do all sorts of other tweakings like bumping up the saturation if it detects a blue sky. In a nutshell, the camera on the P20 Pro is inconsistent and Huawei needs to address that before people move on.

Another tidbit which continued to annoy me throughout my usage is the dearth of a camera shortcut. On phones such as the Pixel 2, you can simply hit the power key twice and you’re immediately in the camera app. The P20 Pro does have one but it works only if the phone is locked. Therefore, if you’re, for instance, scrolling through your Twitter feed and you’d like to take a quick snap, you’ll have to return to the home screen and tap the camera icon.

Those software shortcomings extend to your selfies as well. Even when you dial down the beauty features to the lowest, the P20 Pro will still soften pictures taken from the front camera. The skin tones and the background, as a result, will have this unnatural tint which is quite awful if you ask me. Therefore, unlike say the Pixel 2 or the iPhone X, selfies on this phone won’t be that detailed and appealing. 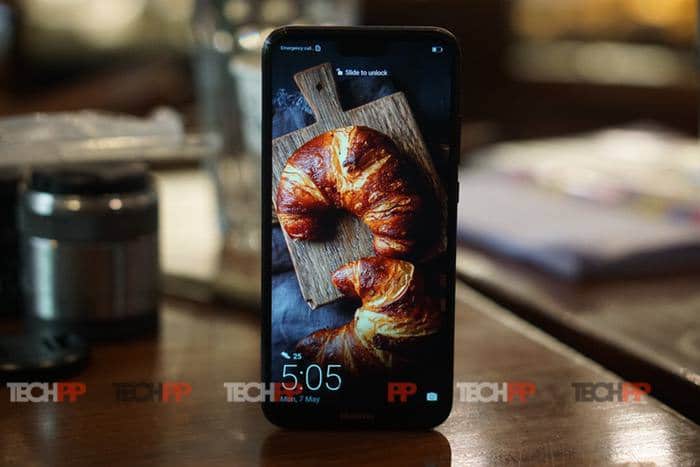 Another pet peeve I have with Huawei P20 Pro is the absence of navigation gestures. Nearly every other phone which has an 18:9 screen now offers the ability to ditch those iconic three onscreen keys and switch to gestures. Huawei, instead, has loaded a gazillion different ways (three, actually) on EMUI, none of which is an industry standard. And this may sound like a trivial setback but the kind of gestures available on phones like the iPhone X, OnePlus 5T are arguably a more convenient method for navigating around phone software and it’s a shame Huawei decided to skip them.

Even though the Huawei P20 Pro is compatible with 5A quick charging, the company bundles only a 2A charger in the box in India. As a result, you’ll have to shed extra if you’d like to experience the company’s SuperCharge technology which I’m not sure is even available to purchase here. Given the 4000mAh battery, the bundled charger takes a while to juice up the P20 Pro entirely (around two hours).

Clearly, the majority of my complaints with the P20 Pro are on the software side. Hence, Huawei can still easily fix them through updates. Other than that, though, using Huawei’s new flagship has been a joy. It lasts long, has a competent set of cameras, and runs everything without any hiccups. For a more in-depth report, do wait for our review.