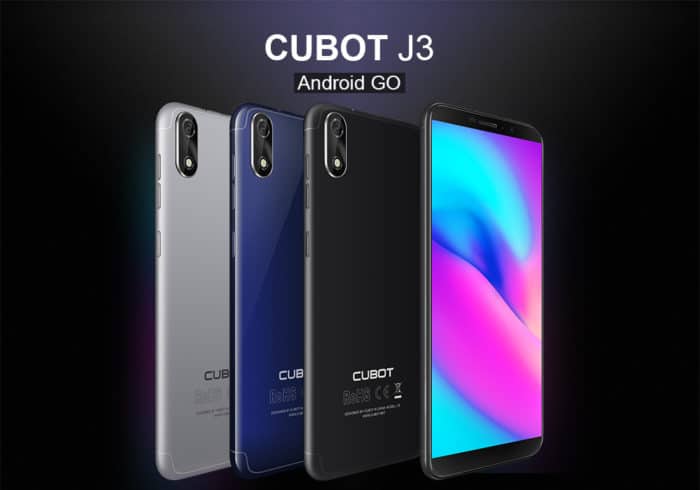 Being powered by Google’s latest ultralight Android Go OS built especially for low-end smartphones, the Cubot J3 will come with a bunch of special Go apps which will include the likes of Google Maps Go, Files Go, Gmail Go and so on. That said, despite being an ultra-budget sub $100 smartphone, the Cubot J3 packs a quite a lot, especially in terms of design. The handset is said to feature a sandblasted metal body, that will come in three colors namely Black, Blue and Silver.

The highlighting feature of the Cubot J3 will be its display. Despite being a budget device, Cubot has managed to incorporate a 5-inch FullView 18:9 HD+ display on its smartphone. Apart from that, the J3 is one of the rare smartphones that come with a 5-inch panel with an 18:9 aspect ratio. This gives the smartphone a really compact footprint, thereby making it perfect for one-handed operation. 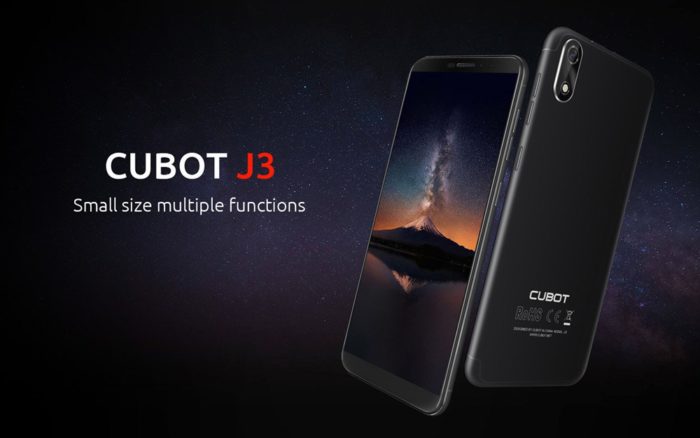 Under the hood, the Cubot J3 will be powered by a MediaTek 6580 quad core processor. This will be clubbed with 1GB RAM and 16GB internal storage. Now, only 1GB of RAM may sound little depressing considering flagship phones of today’s generation come with 8GB RAMs; however, it’s not a deal breaker as the Cubot J3 comes with Android Go on-board. Last but not the least, the smartphone comes with a 2,000mAh battery on board.

Was this article helpful?
YesNo
TechPP is supported by our audience. We may earn affiliate commissions from buying links on this site.
Read Next
Redmi A1 Review: Hitting the perfect Sasta, Sundar, Tikau note!
#Android Go #Cubot #Cubot J3