Motorola has today refreshed its budget smartphone lineup with the introduction of the Moto G6 Play and Moto G6 in India. While we’ve already compared the more premium of the two against the existing competition, it’s now time for the junior to face them. Therefore, in this article, we take a closer look at whether the Moto G6 manages to hold its grounds against its fellow contenders on paper. 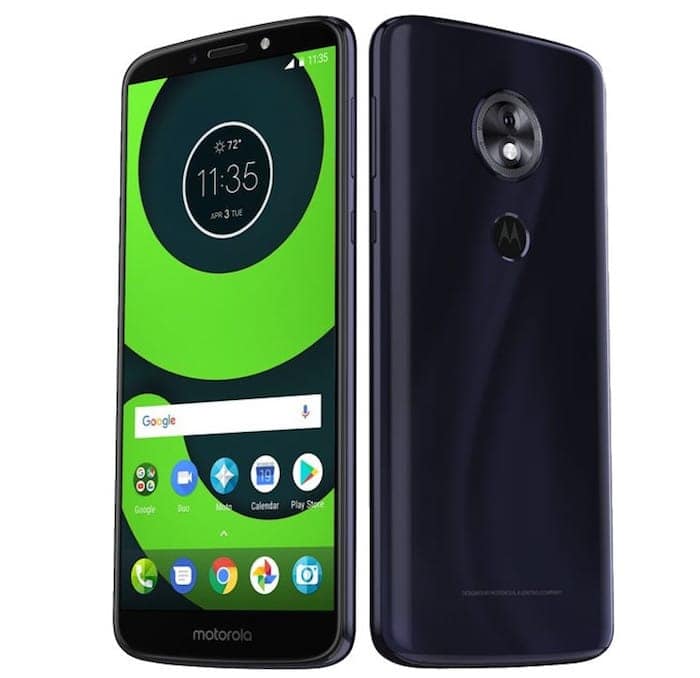 The Moto G6 Play’s biggest threat, I feel, is Oppo’s RealMe 1 which in spite of its superior chipset is priced in the same league. To begin with, both of them flaunt a faux glass exterior and a Micro USB port. The Moto G6 has a 5.7-inch 720p screen as compared to the RealMe 1’s 6-inch 1080p display. 18:9 aspect ratio, of course in both the cases.

The RealMe 1, as I mentioned earlier, is powered by a significantly more capable Helio P60 chipset, while the Moto G6 runs on the budget-grade Snapdragon 430. The RealMe 1 also scores points in the storage department. It’s available in two variants — 3GB, 32GB and 6GB, 128GB. The Moto G6, on the contrary, comes with 3GB RAM and 32GB storage. In addition to that, the RealMe 1 ships with the most recent Android 8.1 Android version, whereas the Moto G6 is still stuck with Android 8.0.

Both have an 8-megapixel camera sensor for selfies and a 13-megapixel snapper on the rear. There are two areas where the Moto G6 comes out on the top, though — fingerprint sensor, something which is entirely absent on its opponent and 500 extra amperes of battery juice (4000mAh vs 3410mAh).

Next up, the Xiaomi Redmi Note 5 which shares a bunch of similarities with the Moto G6 Play. For starters, both of them have 3GB+32GB memory option, a rear-mounted fingerprint sensor, a MicroUSB port, and 4000mAh battery. The differences, however, are plenty as well.

The Xiaomi Redmi Note 5 has a 0.3-inch bigger and sharper 1080p screen, an aluminum body, and a much more powerful Snapdragon 625 chip. The Moto G6 Play comes with a more recent version of Android — Oreo instead of Nougat, a plastic yet better-looking exterior, an 8-megapixel selfie camera as compared to the 5-megapixel on the Redmi Note 5, and a 13-megapixel sensor on the rear against the Note 5’s 12-megapixel.

Xiaomi’s other entry-level smartphone, the Redmi 5 also manages to give tough competition to the Moto G6 Play in spite of its drastically lower price tag. The biggest upper hand it carries is a slightly more powerful Snapdragon 450 processor. Both of them have a 5.7-inch 720p screen with an aspect ratio of 18:9, 32+3GB memory option.

While the G6 Play comes with a faux glass exterior, Honor’s 9 Lite, which also starts at a lower price point, flaunts a real one. In addition to that, the 9 Lite has a HiSilicon Kirin 659 octa-core chipset, two camera sensors on the front as well as the back (13MP+2MP) and a sharper 5.7-inch 1080p screen. The Moto G6 Play runs on a larger 4000mAh battery, a cleaner software, and has a splash-resistant body.