Amazon has done it again. Yes, the world’s most popular ecommerce giant has pulled out yet another product that is likely to blossom into a runaway hit. Amazon has announced Fire TV Cube. The company has literally combined the Fire TV with the Amazon Echo and the result is a $120 Cube shaped device that bakes in Echo speaker and Fire TV(and a universal remote). 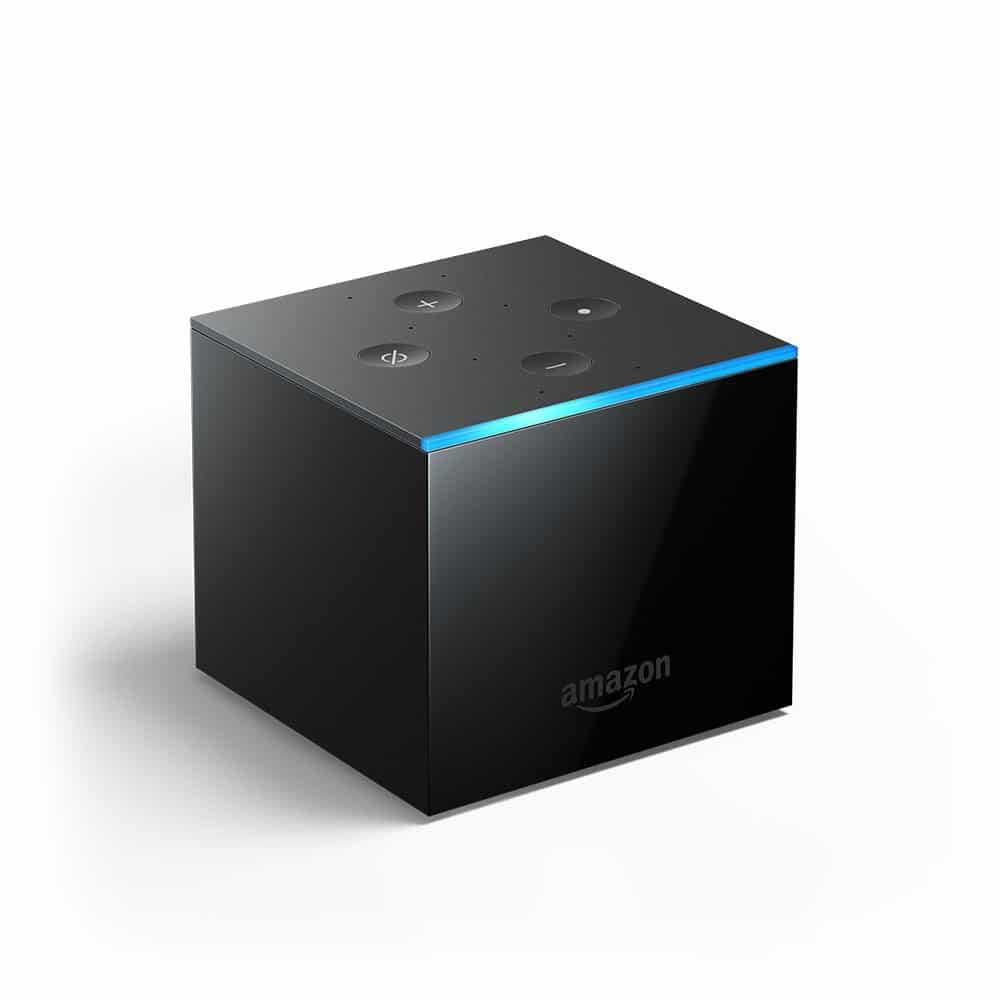 The preorders for the Fire TV Cube already live and Prime members can buy it at a discounted price of $89.99, provided they order on June 7th or 8th. Needless to say the FireTV cube blends in the streaming stick with the super useful Echo Speaker. Apart from controlling your TV and streaming your favorite show, the Cube can also fetch weather information or even let you control the smart devices. Thats not all, Amazon has gone a step ahead and blessed the Fire TV Cube with a remote control features. Yes, the Fire TV Cube also doubles up as a universal remote, sweet!

The communication between the Fire TV Cube and the other devices is carried out by multi directional IR blasters. As far as TV is concerned that is controlled by the HDMI cable. This also means that the Fire TV Cube can also fire up your TV and shut it down as well. So next time you want to binge all you need to say is “Alexa, play Californication” and voila you will never have to touch the TV remote.

Amazon is also offering a separate IR extender which will increase the reach of the Fire TV Cube. And the icing on the cake is that the FireTV Cube also works with some of the cable boxes and will allow you to skim through live cable channels seamlessly. Furthermore, the device is designed to pickup the users voice over the one that is coming from the TV speakers with the linear mics instead of 360-degree ones. It also supports HDR 10 and Dolby Atmos but lacks the YouTube app support. At this juncture, the Fire TV Cube seems more like a work in progress and there is no doubt that further updates will better the device.