FIFA World Cup 2018 – The biggest sporting event of the most popular sport in the world is all set to kick off on June 14th, 2018. The 2018 FIFA World Cup will take place in Russia, where 32 of the world’s best footballing nations will compete against each other in this month-long tournament which ends on July 15th with the final. As per some reports, over a billion people watched the finals of the 2014 FIFA World Cup. That’s HUGE! 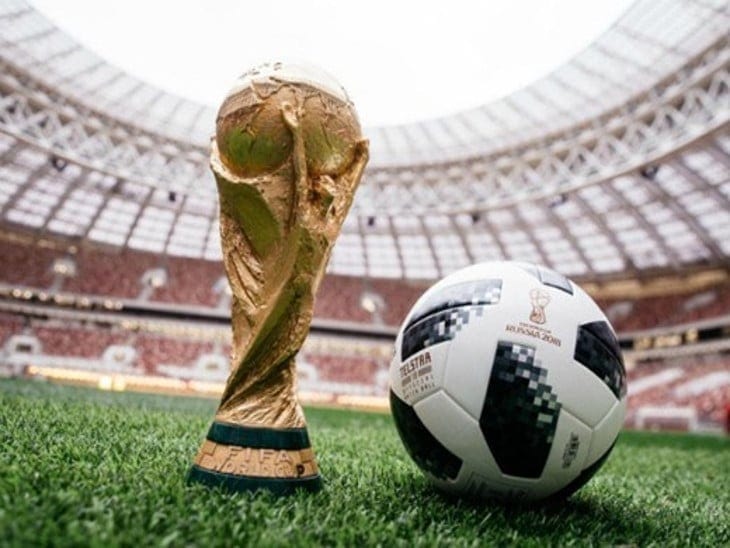 It’s a pretty crazy World Cup this time, with teams like Italy, Chile, Netherlands, and the USA failing to make it through the qualifying rounds. Over 190 networks around the world will have live coverage in different parts of the world, and for the first time in the history of the FIFA World Cup, it will have extensive online streaming rights holder websites and mobile apps.

This is a very valid question many of you would be having now. Of course, nearly every country in the world has an official TV broadcaster showing the FIFA World Cup 2018 live on TV. But there are many occasions when you might be stuck in the office, or a meeting, or enjoying a holiday. Countless scenarios, isn’t it?

So why miss Messi’s Argentina or Cristiano Ronaldo’s Portugal or Mohammed Salah’s Egypt or Harry Kane’s England, or any of your favorite teams/players playing this World Cup? The 2018 FIFA World Cup starts this Thursday with the host nation Russia taking on Saudi Arabia starting at 8 am PT/11 am ET/5 pm CET.

Now considering how magnanimous the whole tournament is, there is no one easy solution that fits all. So let’s take it slow and address things one by one. Let’s start with the TV broadcasters first. For English-speaking TV in the US, Fox or Fox Sports 1 will be your broadcaster. Spanish speakers in the US can choose between Telemundo and NBC Universo. For audiences in the UK, FIFA World Cup matches will be broadcast on BBC and ITV. The first game, Russia vs. Saudi Arabia, will be aired on ITV, while BBC’s coverage begins the next day. In India, Sony (Sony ESPN, Sony TEN 1) has the exclusive rights to broadcast FIFA World Cup 2018.

Now let’s get to the specifics of online live streaming of FIFA World cup.

Watch FIFA World Cup 2018 Online in the US 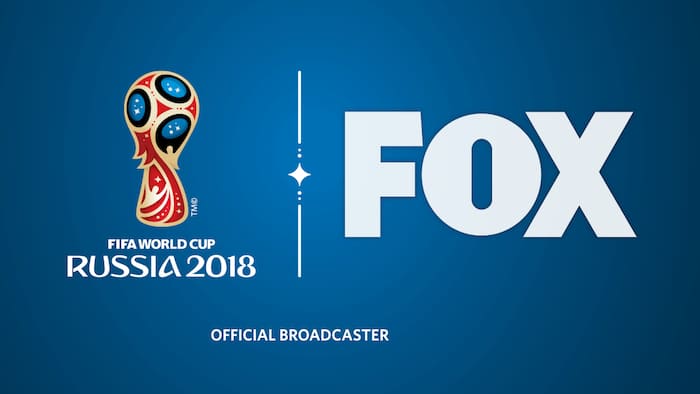 Despite team USA not making it to the FIFA World Cup 2018, many soccer fans from the country will be keen to catch the live stream of the matches. Fortunately, downloading and installing the ESPN Free app is all you need to do to watch FIFA World Cup online if you are in the US. It’s absolutely free and doesn’t cost a penny.

FOX is the official broadcaster and follows the geo-limitations here as well. Here is the link to the official Fox website streaming the FIFA World Cup in the US. Sadly, it requires you to have a TV subscription in order to watch the soccer world cup online. A total of 64 matches will be live-streamed online via Fox Soccer Match Pass and Fox Sports Go. The Fox Sports Go app will live stream FIFA World cup matches on iOS, Android, Apple TV, Fire TV, Xbox, and Roku.

NBC is the second option for soccer fans in the USA. They would also need a TV subscription to NBC, just like Fox. NBC’s Telemundo will be live streaming the FIFA World Cup matches in Spanish and will also be available on NBC Sports apps. Alternative options include Sling TV, Hulu Live TV, DirecTV Now, Playstation Vue, and YouTube TV, each of which has a different fee and channels of support.

In this day and age where nothing comes free, it’s hard to believe you can watch FIFA World Cup Live streams for free. But that’s true. Here are the three options:

Sony is the official broadcaster for FIFA 2018 World Cup in India and also has the digital rights for the same. All the matches of the FIFA World Cup 2018 will be live streamed on the Sony LIV website. For free, of course. Unlike Fox or NBC, you don’t need to have TV subscription to watch FIFA 2018 online. Sony LIV app is available for free download from Google Play Store, Apple App Store, Amazon app store and more.

The same notion applies to Kenyan football fans as well as NTV will be live streaming FIFA World cup matches for free. Here is the link to NTV app on Android and iOS, both of which will let you live stream FIFA 2018 online.

How to Watch FIFA World Cup Live Stream from UK

As we mentioned earlier, ITV and BBC hold the exclusive rights to broadcast FIFA World Cup 2018 in the United Kingdom. A total of 33 games will be shown live on the BBC, on BBC One, BBC Two or BBC Four, as well as the BBC Sport website and app, and iPlayer, with 23 group matches and 10 knockout ties being screened, including the final. ITV will live stream rest of the matches. Download ITV Hub app on Android and iOS.

As we mentioned earlier, Sony holds the exclusive rights to broadcast as well as live stream the FIFA World Cup 2018 in India and the Indian subcontinent. Their SonyLIV website and apps are the best bet to catch the matches live. SonyLIv will be live streaming FIFA World Cup for free, although with a 5-minute delay and ad-supported. To get rid of the ads and watch the matches live, you can pay Rs 199 and subscribe for the 6-month plan which seems like a bang for the buck.

But wait, if you are a Reliance JIO or an Airtel subscriber, you can watch FIFA 2018 Live for free with their JioTV and Airtel TV apps, as the two of the biggest Telecom operators in India have teamed up with Sony to show the FIFA matches on their respective apps for free. 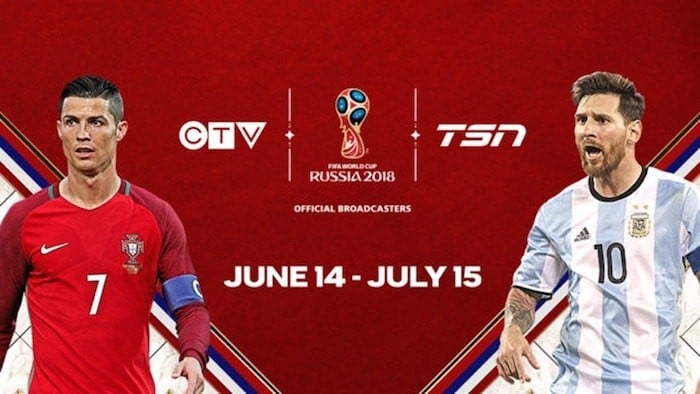 Filmon is a collection of terrestrial channels from around the world including BBC One and ITV. We just tested BBC One and ITV on Filmon and it works great in SD (yes, without paying a penny). If you want to live stream in HD, you might have to pay a small fee. 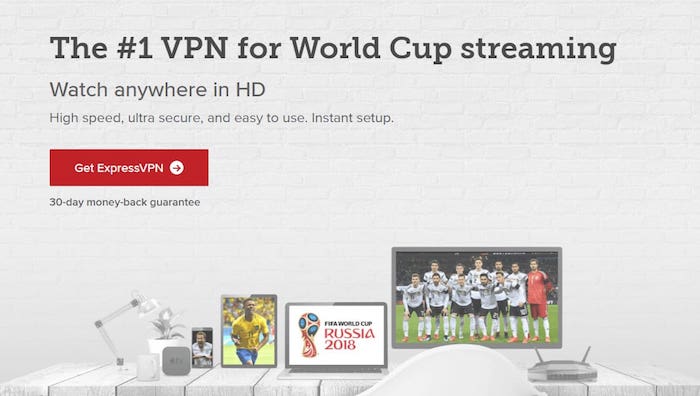 For some reason if Filmon doesn’t work for you, there are some alternatives, just not as easy though. It involves using one of the Free VPN services. But then free VPN services are mown to be unreliable and/or have limited bandwidth to stream with. So, we would suggest you to go for a premium VPN service like ExpressVPN or go for a dedicated service like Unlocator.

Once you have a VPN or Unlocator, you can download BBC iPlayer or ITV Hub to live stream FIFA World Cup matches for free. Or else, check the above list of free websites and apps live streaming the FIFA 2018 and choose corresponding IP of the respective countries.

Was this article helpful?
YesNo
TechPP is supported by our audience. We may earn affiliate commissions from buying links on this site.
Read Next
How to Watch FIFA World Cup 2022 Online
#FIFA 2018 #watch fifa world cup online #watch online