In addition to the Redmi 6, Xiaomi has also launched a successor to its bestselling Android smartphone all over the world which was the Redmi 5A, and is calling it the Redmi 6A. 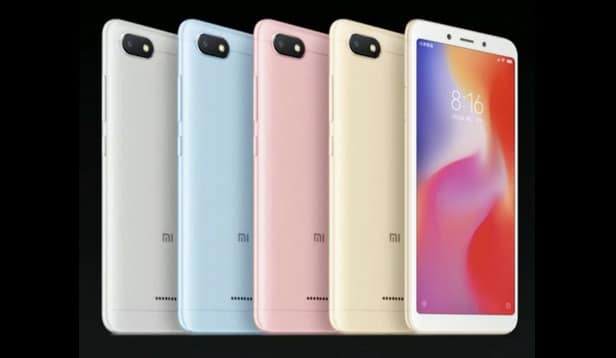 The Redmi 6A has a MediaTek Helio A22 SoC under the hood which is based on the 12nm FinFET manufacturing process and is clocked at 2GHz. Xiaomi claims that this chipset is considerably faster than the Snapdragon 425 found on the previous gen Redmi 5A. Similar to its elder sibling, the Redmi 6A also sports a 5.45-inch display panel with an 18:9 aspect ratio and a 720p resolution. On the camera front, the Redmi 6A sports a 13MP sensor to the back while the front-facing shooter is a 5MP unit. Both the cameras have AI integration which is a feature that is most talked about these days. The loudspeaker has been moved to the back of the device while the micro USB port resides at the bottom.

The Redmi 5A was titled “Desh ka Smartphone” when it was launched in India, meaning anybody and everybody could afford the smartphone, thanks to its extremely affordable price tag. The Redmi 6A is aimed at a similar demographic who are gradually migrating from feature phones to smartphones and can experience the Android ecosystem without shelling out too much from their pockets.

Was this article helpful?
YesNo
TechPP is supported by our audience. We may earn affiliate commissions from buying links on this site.
Read Next
With Redmi A1, is Xiaomi Resurrecting the Android One Dream, but Without Google?
#Redmi 6A #xiaomi