We have been hearing a lot about foldable OLED displays and flexible screens on smartphones for quite some time. But as of now most of it is not realized yet. Motorola has recently applied for a patent for a foldable smartphone. 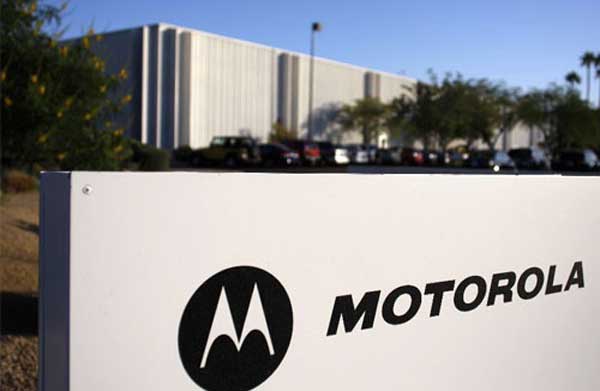 As of now, the healing of a foldable OLED display has been a major setback. Motorola claims that this can be solved by introducing a heating element. This heating element heats up the place where the screen has been deformed and thus straightens it up without any visible damages. With this in place, Motorola would be able to design a flexible OLED which will bend both outwards and inwards and perhaps be hinged at more than one point. 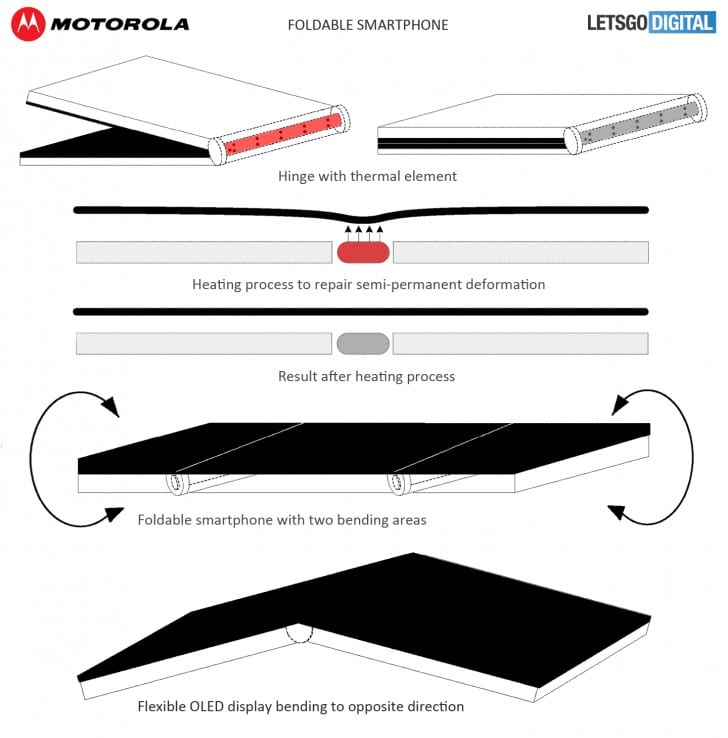 The flexible displays are yet to become mainstream. In fact, Apple had to face an issue with iPhone X supply chain due to the diminished OLED display production capacity. Apparently, not many companies seem it to be viable and invest in a foldable display. This is also because the investment is huge and being a pioneer always comes with its own financial downsides. Meanwhile, companies like Samsung and LG are more focussed on a curved screen.

Yet another issue with flexible OLED screens is that it deforms when the temperature drops below a certain threshold. It is for this reason that Motorola has devised a temperature sensor which will work even if the phone is switched off and will heat the screen to correct it. I am personally skeptical about how robust is the heating element and wonder what will happen if the device is not in use for a longer period of time. Well, all the apprehensions aside, it is good to see Motorola invest in Flexible OLED and hope that the same will enter mass production in the near future.

Was this article helpful?
YesNo
TechPP is supported by our audience. We may earn affiliate commissions from buying links on this site.
Read Next
A 200 MP Camera Phone with No Buzz: How Moto Lost the India Plot… and C...
#Flexible screen #Motorola #OLED