Xiaomi has finally laid out its IPO plans after going live at the Hong Kong stock market earlier today. The news comes soon after Xiaomi postponed its plans to list itself on the Shanghai stock exchange. It’s the Chinese OEM’s first Initial Public Offering and is apparently, the most highly valued IPO in the last two years. 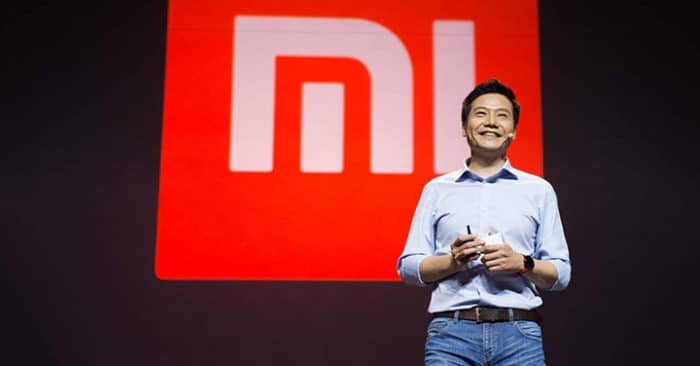 Lei Jun led Xiaomi plans to raise something between $4.7 billion to $6.1 billion from its IPO at the Hong Kong stock exchange. This, while being markedly lower than Xiaomi’s initial expectation of around $10 billion, is still a substantial amount. The capital raised from its initial public offering is said to fuel its growth in international markets, especially in countries of South Asia, Europe, and Latin America. Xiaomi is currently going strong in China and India and has recently expanded to a European market with its entry into Italy.

At a press conference held in Hong Kong, Xiaomi CEO Lei Jun revealed that Chinese company plans to sell nearly 2.2 billion shares to various investors around the world during its IPO. The individual shares are priced in the range of 17 to 22 HK Dollars ($2.20 to $2.80). The Hong Kong IPO opened at 9.00 AM today and is said to close at noon on June 28.

Speaking on Xiaomi’s initial public offering, James Paradise, Asia-Pacific President, Goldman Sachs revealed that the Chinese OEM is itself valued in between $54 billion to $70 billion. This is notably lower than Xiaomi self-proclaimed value of $100 billion, but even then it a remarkable figure for a company that incepted in China only ten years back.

Besides revealing the news of its IPO in Hong Kong, Xiaomi has also cleared the air regarding its roadmap of investing its raised capital. The Chinese OEM plans to divide its capital equally into R&D of core in-house products including smartphones, TVs, AI speakers, etc.; expansion plans to foreign markets and recruitment of workforce in those markets and lastly investing on its AI development. The rest 10% of capital is earmarked for general corporate purposes. In an interesting announcement, Lin Bin, Co-founder and President of Xiaomi has revealed that longstanding CEO Lei Jun would be awarded stocks worth $1.5 billion for his contributions towards the development of the company,

Xiaomi is currently operational in 74 countries across the world, with plans to add more its global footprint in the coming year. The capital raised in its first initial public offering will aid in fueling its growth, and may eventually help it in breaking into the top five smartphones brands in the world.