The Xiaomi Redmi 6 Pro has been launched today in China after all the leaks and rumors through TENAA listings revealed all the specs of the device much before the launch. The Redmi 6 and the Redmi 6A were launched a couple of days back in China and while we anticipated even the Redmi 6 Pro to launch along with those devices, Xiaomi decided to launch it separately today along with the Mi Pad 4. 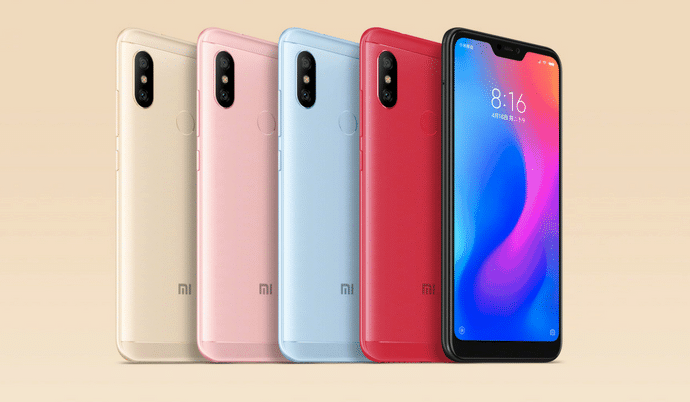 The specifications of the Redmi 6 Pro as follows – There’s a 5.84-inch display with a Full HD+ (2280 x 1080 pixels) resolution and 19:9 aspect ratio, thanks to the notch housed at the top, which is a first for the Redmi lineup. Even though there is a notch, the bottom bezel seems to be quiet thick taking away the visual appeal of the device. Under the hood, there’s Xiaomi’s favorite chipset, the Snapdragon 625, which is an octa-core chip clocked at 2.0 GHz coupled with the Adreno 506 GPU. There are 3 or 4 GB of RAM along with 32 or 64 GB storage options that can be further expanded through microSD. 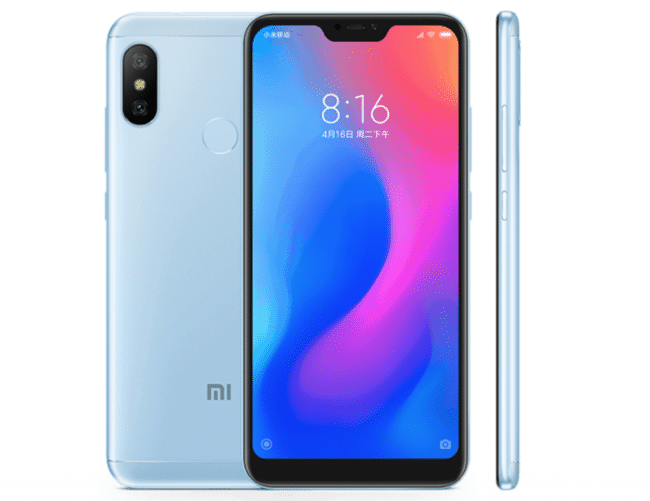 On the camera front, the Redmi 6 Pro sports a dual 12+5MP AI set up to the back. The camera has support for PDAF and has an aperture of f/2.2 and also supports EIS during video recording. The front-facing 5MP selfie shooter also has some AI baked into it in terms of beautify features. Something worth mentioning is that both the front and rear cameras have a portrait mode. There is a rear mounted fingerprint scanner along with support for face unlock as well. Another thing to note is that the Redmi 6 Pro sports a triple-slot SIM tray which means you can use two SIMs along with an SD card at the same time. The device is backed by a 4000mAh battery and comes with MIUI 9 based on top of Android 8.1 Oreo. 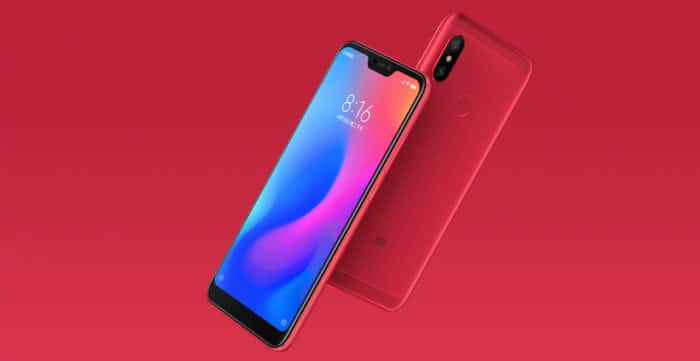 The Redmi 6 Pro will be sold in five color options – Black, Blue, Red, Gold and Rose Gold and will be available in three RAM/storage configurations. 3/32GB, 4/32GB and 4/64GB and is priced at 999 Yuan ($150/INR 10,500), 1199 Yuan ($185/INR 12,500) and 1299 Yuan ($200/INR 13,500) respectively. Like every Xiaomi device launched in China, there is no official word about a global launch or if the smartphone will be launched in other markets as well. Given the fact that the Redmi 5 was launched in India not too long ago, the launch of the Redmi 6 lineup of smartphones in India doesn’t seem imminent anytime soon but going by the unpredictable nature of Xiaomi, you never know when they’ll launch a new smartphone to compete against their own devices.