MX player has always been the go-to media player for Android, due to its support for multiple codecs and formats, and a variety of features. Thanks to its popularity, Times Internet has acquired a majority stake in MX Player for a whopping Rs. 1,000 Crore, as it prepares to enter the over-the-top (OTT) video streaming sector, taking on the likes of Amazon Prime Video as well as Hotstar and Netflix. 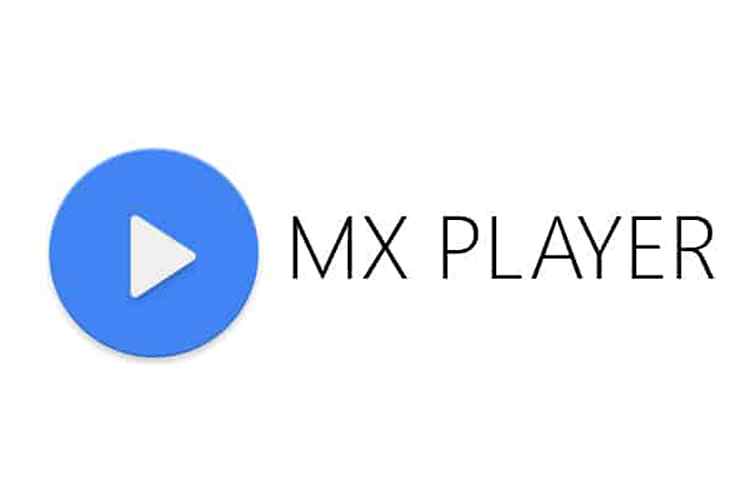 As stated earlier, MX Player is an extremely popular app developed by South Korean app publisher J2 Interactive, and has a user base of over 350 Million in India, of whom 175 Million use it every month, which is a number that exceeds every other OTT platform in the country. Time Internet also said in a statement that about 80% of users of MX Player are under the age of 34. This number is double than what other OTT platforms in India have, said Gautam Sinha, CEO, Time Internet. These are just numbers from India, as the number of users of MX Player Globally accounts to above 500 million.

MX Player is now said to offer thousands of hours of premium, exclusive, and original content from leading producers and publishers all over the world, primary target being the millennial audiences. These services can be availed starting next quarter, majorly on web, Android and iOS platforms.

The investment comes in the form of an effort to provide quality original content with a focus on Hindi and other regional languages, apart from exclusive licensed premium content. MX Player plans to offer users more than 20 original shows and over 50,000 hours of premium content across all languages in the first year.

“The primary focus for original content will be long format shows that are 20 to 60 minutes per episode, and 10 to 20 episodes per season. Our audience is under 35, and many don’t watch broadcast television. We are building a digital-first entertainment platform for this demographic,” said Karan Bedi, CEO of MX Player.

Along with streaming services, MX Player will continue to offer offline video playback capabilities as well. There was a time in India where broadcast television was the only form of watching shows in various languages. But, with entrants like Hotstar and Netflix, and recently Amazon Prime, the scenario seems to be changing as more and more users are taking the online streaming route, thanks to the internet revolution created by Reliance Jio in India.

TechPP is supported by our audience. We may earn affiliate commissions from buying links on this site.
#Acquisition #MX Player #Times Internet