The iTunes App Store has turned ten today. And so has the app culture in mobile devices. Yes, there were apps before the App Store too (any geek who has used Symbian and Java devices will remember the attempts to get .sis and .jar files to install apps on their phones), but the App Store changed things like nothing in the past had. Suddenly, apps were a parallel economy, and there was an app for everything. So as the App Store turns ten, here’s a look at ten notable applications that first came to it and changed our lives, in some cases permanently, in others, for just a while. But hey, they did make users appy. And for a short time gave them boasting rights over Android!

WhatsApp Messenger – Taking the PIN out of Ping 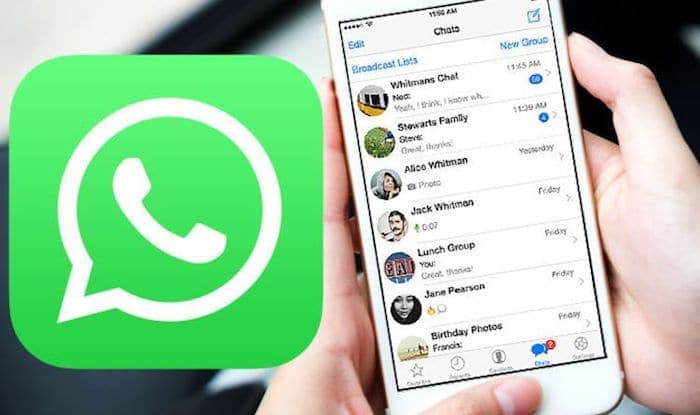 In the begging was messaging, and lo and behold, the company with two B’s from Canada dominated it, with a PIN that was more aspirational than a pin code. They were the likes of Google Talk who offered some token resistance. And then along came Whatsapp in 2009 and changed that. It was an App Store exclusive for a while – Android got it in 2010, after even that double B company! 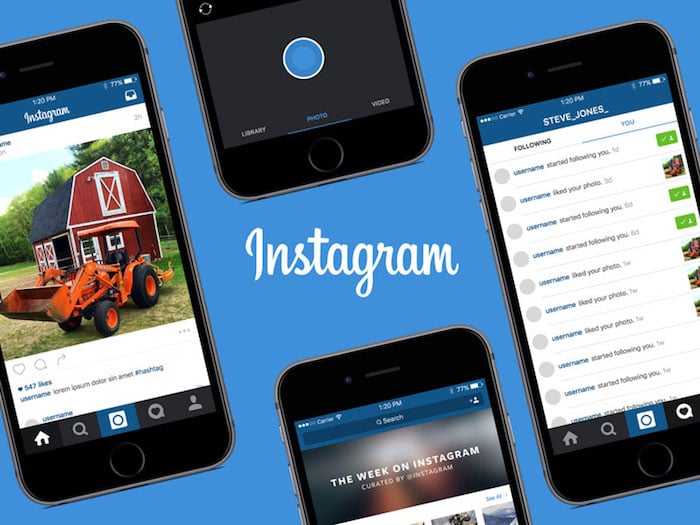 Image editing was all about dabbling with layers and all sorts of weirdly complex operations. But then this app comes along in 2010 that lets you add retro film effects by just tapping a button. Sure, the resolution gets butchered, and all pictures were square shaped, but hey it is simple and fast and kind of cool. And before you knew it, the world was getting “filtered” by this tiny app that was an App Store exclusive. Android would get it in 2012.

Reading news on your mobile device was largely a matter of viewing web pages. And then Flipboard popped up in 2010, letting you “flip” through news items as if you were reading a digital magazine. News reading would never be the same, as suddenly news freaks discovered the joy of reading news beyond RSS reader apps. Android would get in only in 2012.

What do you do in a game? Just run. And run. And run. Where to? You do not know because as long as you are alive, you never stop running. That was the simple premise behind one of the most iconic mobile games of all time. You play an explorer running away from some decidedly evil looking creatures. You pick up coins and power-ups, and the aim is just to run as far as possible. Controls were dead simple, and the game super addictive. It was a rage on the App Store in 2011 and duly arrived on Android in 2012.

Pigs that steal birds’ eggs. Birds that take revenge on the pigs by hurling themselves at the pigs fortress at different angles, thus destroying them. Sounds like a game? Well, the folks at Rovio thought so and the result was perhaps the creation of the whole casual gaming era. Yes, the physics-based bird flinger came to the App Store first in 2009. Android got it in 2010.

Snapchat – a picture is worth so many words

A messaging app that focused more on images, filters, and emojis rather than…well, good old text-based messaging? And what’s more, the pictures and messages sent disappeared after a while? That was Snapchat (originally Picaboo, in July 2011). In a world that was rapidly being dominated by Facebook, Snapchat along with Instagram was perhaps one of the first mobile-first social networks. It was so popular with its effects that Android users were clamoring for it in no time at all – they would get it in 2012.

They said that you needed a high-end PC for high-end graphics. That was until Infinity Blade arrived on the iTunes App Store in 2010 and pretty much stunned everyone. Yes, the story was incredibly difficult to understand, and at its core, this was basically a swipe to hack and slash game, but then we were too busy gawking at the warriors and the locales and the incredibly detailed weaponry to care. It remains perhaps the most beautiful game ever to grace a mobile device. And oh yes, it remains an App Store exclusive even as this is being written.

Alto’s Adventure – gaming gets its zen

Games were supposed to be hectic affairs, with lots of funky music and a riot of color. Bang in the middle of this came a little boy trying to rescue his lamas while snowboarding down mountains. The action was gentle; the music was soft and the terrain minimalist. It was almost as if there was a Zen-like touch to the game. No one died. There were no enemies. Just the boy and his snowboard. Oh, and it was available only on the iTunes App Store in 2015. Android got its slice of gaming Zen in 2016.

Prisma. – Ayeee, it is AI in image editing 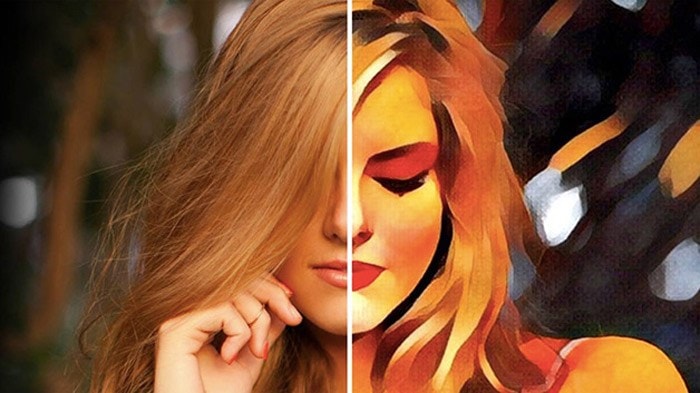 Long before artificial intelligence became a buzzword for phone manufacturers, an app called Prisma highlighted its power when it claimed to use AI and neural intelligence to add artistic effects to photographs, making them look more like something off a canvas than a camera. The results were spectacular even though initially they needed you to stay online for the processing (something that was changed later on). It came on the App Store in June 2016 and racked up such numbers and records that the Android crowd was baying for it and got it a month later.

Bastion – gaming just as on the PC and console

All right, so this is not as well known a title among noncasual gamers, but for us, Bastion represented a huge step forward for mobile gaming. It was one of the first high profile current games to be ported in all its glory to a mobile device. It represented seriously high-end console/PC level gaming on an iPad (now on the iPhone too). Thousands were entranced to see The Kid wade through an apocalyptic world, taking on all comers in this thrilling role-playing adventure title, exactly as he did on the PC and Xbox. Android still has not got it!

Was this article helpful?
YesNo
TechPP is supported by our audience. We may earn affiliate commissions from buying links on this site.
Read Next
How to Quickly Convert Images on iPhone and iPad Using the Files App
#app store #apple #Apple App Store #Best Apps