Samsung Relaunches the Galaxy J8 as an Online-Exclusive Galaxy On8

Samsung has today relaunched the Galaxy J8, which it introduced a few days ago, as the Galaxy On8. The only difference is the fact that the Galaxy On8 is Rs 1,000 cheaper and exclusive to online platforms including Flipkart and the company’s own Samsung Online Shop. It’s priced at Rs 16,990 and will go on sale starting from this month’s 6th. 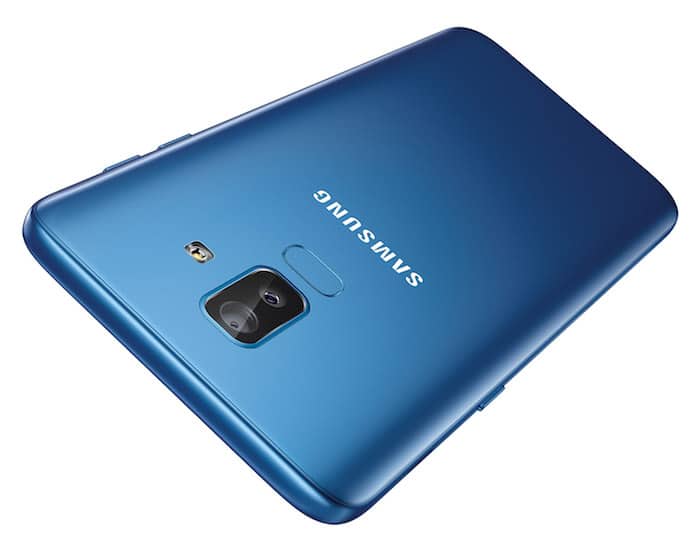 As far as the hardware is concerned, the Galaxy On8 is yet another Samsung phone that isn’t primarily betting on specifications. For starters, it has a 720p 6-inch tall screen with an aspect ratio of 18.5:9. However, on the plus side, it’s an OLED panel instead of LCD which is what the competition offers. In addition, the phone is powered by Qualcomm’s Snapdragon 450 chipset, 4GB of RAM, 64GB of internal storage which can be expanded up to 256GB with a MicroSD card, and a 3,500mAh battery. 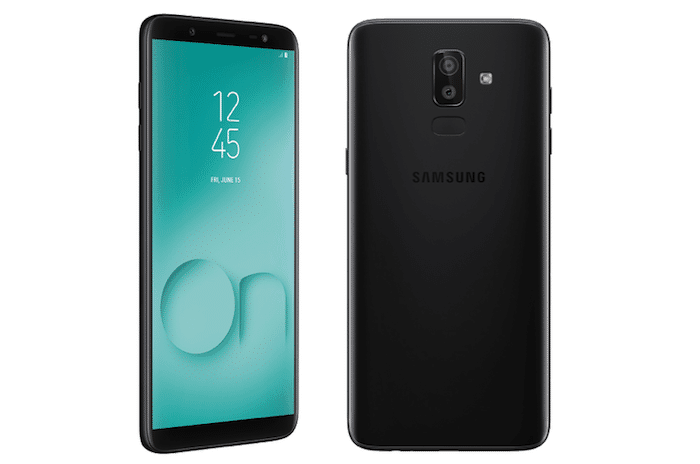 The camera arrangement houses two sensors on the rear — a primary 16-megapixel f/1.7 lens and a secondary 5-megapixel f/1.9 snapper for depth-sensing. On the front, you will find a 16-megapixel selfie camera with an aperture of f/1.9. The software also offers a bunch of camera modes such as Portrait Mode, Portrait Dolly which produces a fun GIF of your bokeh shot, and more. The Galaxy On8 comes preloaded with Samsung’s own skin on top of Android 8.0 Oreo.

Commenting further on the launch, Sandeep Singh Arora, Vice President, Online Business, Samsung India, stated, “At Samsung, our constant endeavor is to bring meaningful innovation in our products and services that can truly add value to the lives of our consumers. Galaxy On8 sports Samsung’s signature Infinity Display and is a stunning device with state-of-the-art hardware and software features. With Galaxy On8, we have emphasized more on the camera, which is one of the most used features by millennials today.”