LG’s smartphone business has remained rather silent in India as of late. However, the company is changing that today with the launch of the G7+ ThinQ. The phone, which was originally introduced back in May, features the usual 2018 ingredients including a notched screen. It’s priced at Rs 39,990 and will be available on Flipkart starting from this month’s 10th. 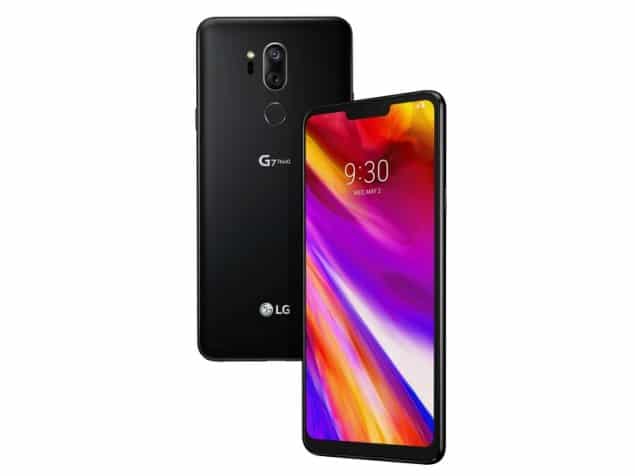 As for the specifications, the LG G7+ ThinQ has a tall 6.1-inch screen on the front which has a resolution of QHD+ and an aspect ratio of 19.5:9. The phone runs on Qualcomm’s latest Snapdragon 845, 6GB of RAM, 128GB of onboard storage which can be expanded through a MicroSD card slot, and a 3000mAh with support for Qualcomm Quick Charge 3.0. 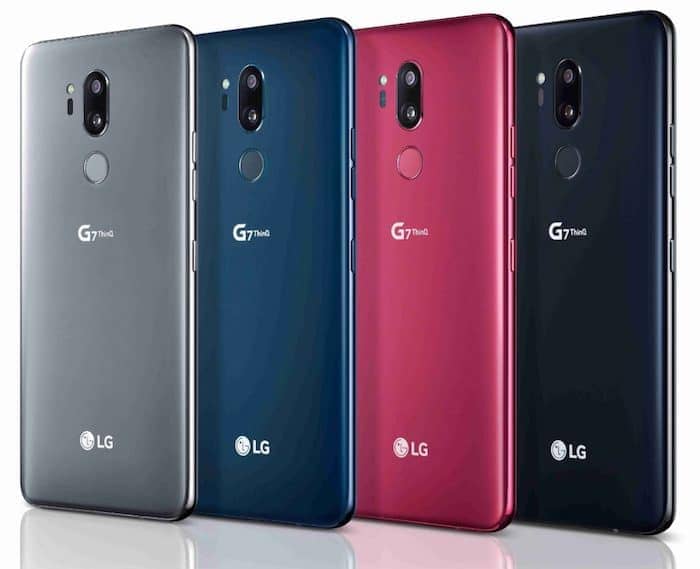 The rear camera arrangement houses two 16-megapixel snappers, one of which is a wide-angle sensor. The primary lens, in addition, has an impressive aperture of f/1.6 which should come handy under low-light scenarios. Like others in the same field, the G7+ ThinQ’s cameras can also automatically tweak several settings based on the scene. On the front of the phone, you’ll find an 8-megapixel f/1.9 selfie camera.

Out of the box, the LG G7+ ThinQ comes with Android 8.0 with the company’s own skin on top. Moreover, its aluminum exterior is MIL-STD 810G certified for durability and IP68 rated for water as well as dust resistance. A fingerprint sensor is present as well in addition to a software-based face unlock feature.

Was this article helpful?
YesNo
TechPP is supported by our audience. We may earn affiliate commissions from buying links on this site.
Read Next
LG TONE Free FP9 Review: Earbuds that Stay Clean and Sound Clean
#LG #LG G7 ThinQ