While the Android tablet market is becoming more and more endangered each passing day, Samsung is making an attempt to resurrect it and has launched the Galaxy Tab A 10.5 aimed towards consumers looking for entertainment and media consumption. 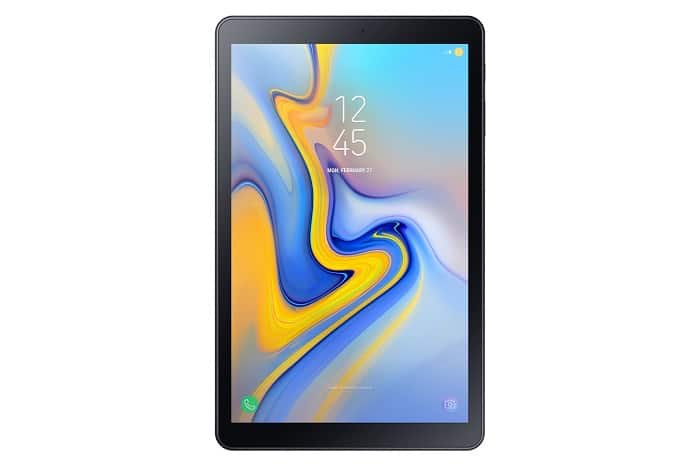 As the name suggests, the tablet has a 10.5-inch IPS display up front with a resolution of 1200 x 1920 pixels and a healthy 76.3% screen to body ratio. As the device is primarily intended for media consumption, Samsung has also included quad speakers with support for Dolby Atmos which it claims will provide a “3D surround sound experience”. The rear camera on the tablet is an 8MP unit with an aperture of f/1.9 accompanied by an LED flash, while the front settles for a 5MP shooter which should be sufficient for video calling, as you wouldn’t primarily use a tablet for selfies. 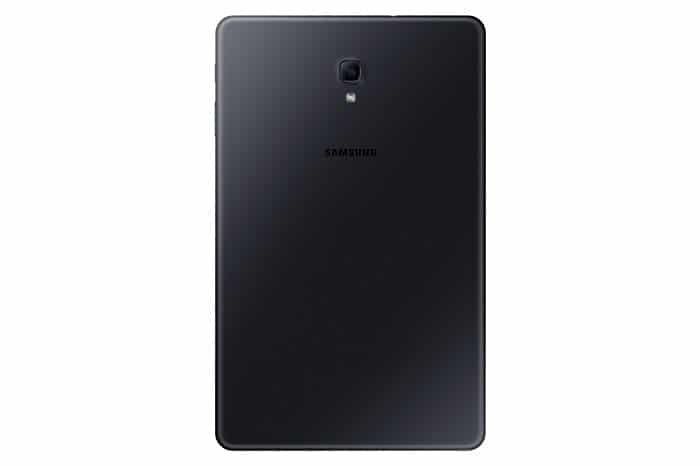 On the performance aspect, the Galaxy Tab A 10.5 runs on the Qualcomm Snapdragon 450 SoC which is an octa-core chip clocked at 1.8GHz coupled with the Adreno 506 GPU. There’s 3GB of RAM along with 32GB of internal storage which is expandable, thanks to a micro SD card slot. The battery on the Galaxy Tab A 10.5 is rated at 7300mAh which when coupled with the SoC manufactured on the 14nm process should ideally result in good battery life. The device also has a SIM card slot through which it can support LTE.

The Samsung Galaxy Tab A 10.5 also has an in-built ‘kids mode’ which will enable parents to restrict their children from using certain applications and will also help them monitor usage times and statistics.

The Samsung Galaxy Tab A 10.5 will be made available to purchase in India starting August 13 for a price of Rs. 29,990 in two color options, Ebony Black and Urban Blue, from Samsung’s online store as well as Flipkart and other offline retail outlets. Jio users will be entitled to receive an instant cashback of Rs. 2,750 upon recharging with the Rs. 198 or Rs. 299 plan and will also get double data benefits on every recharge for a duration of four months.

Was this article helpful?
YesNo
TechPP is supported by our audience. We may earn affiliate commissions from buying links on this site.
Read Next
Samsung Galaxy Fold 4 Tips and Tricks: Get the Most Out of Your Phone
#Galaxy Tab A 10.5 #samsung #Samsung Galaxy Tab A