Meizu has unveiled its new flagship today in China and is calling it the Meizu 16 with an elder sibling, Meizu 16 Plus to go along with it. While most manufacturers are going the notch display route, Meizu has opted to ditch the notch and go with more like a Samsung-esque design language for the front of the Meizu 16 and 16 Plus. 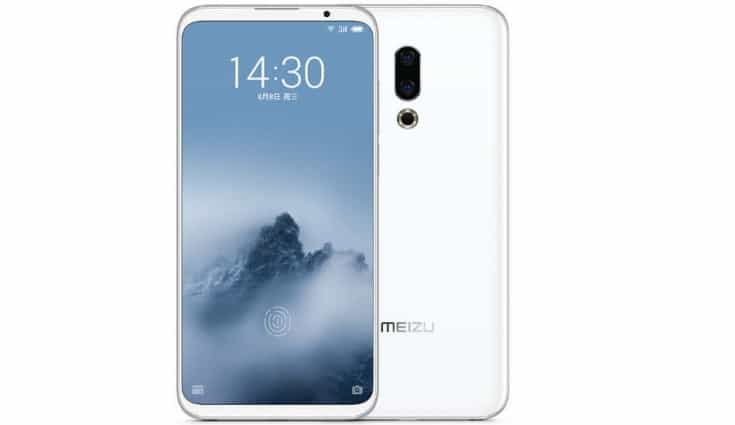 The display on the Meizu 16 is an AMOLED panel which is 6 inches in size and has a Full HD+ resolution along with an 18:9 aspect ratio, while the Meizu 16+ has a larger 6.5-inch panel with the same resolution and aspect ratio and a 91.18% screen to body ratio which is common to both devices. Another aspect common to both devices is the chipset underneath which is the top of the line Qualcomm Snapdragon 845. The Meizu 16 sports a 3010mAh battery while the larger Meizu 16 Plus opts for a bigger 3640mAh one, both of which support Meizu’s mCharge technology. 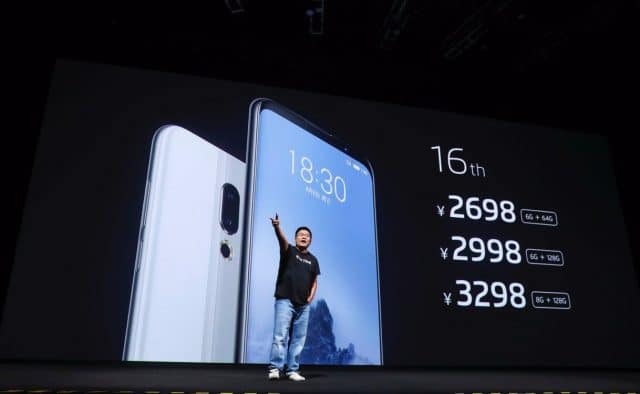 Both phones sport dual cameras to the back with a primary 12MP lens which is the Sony IMX380 having an aperture of f/1.8, PDAF, Laser Auto Focus and a secondary Sony IMX 350 sensor offering telephoto capabilities. On the front, there is a 20MP camera with an aperture of f/2.0 which supports face unlock. Both phones will run on Android 8.1 Oreo out of the box with Meizu’s Flyme OS on top. An interesting addition to both phones is an in-display fingerprint scanner which Meizu claims has an accuracy of 99.12%.