The Moto P30 is Moto’s new smartphone to be released in China tomorrow, August 15, but its been listen in all its glory on the company’s official website a day before the launch. The listing has now been removed, but the short tenure for which it existed ensured that almost everything about the upcoming smartphone has now been let out to the public. 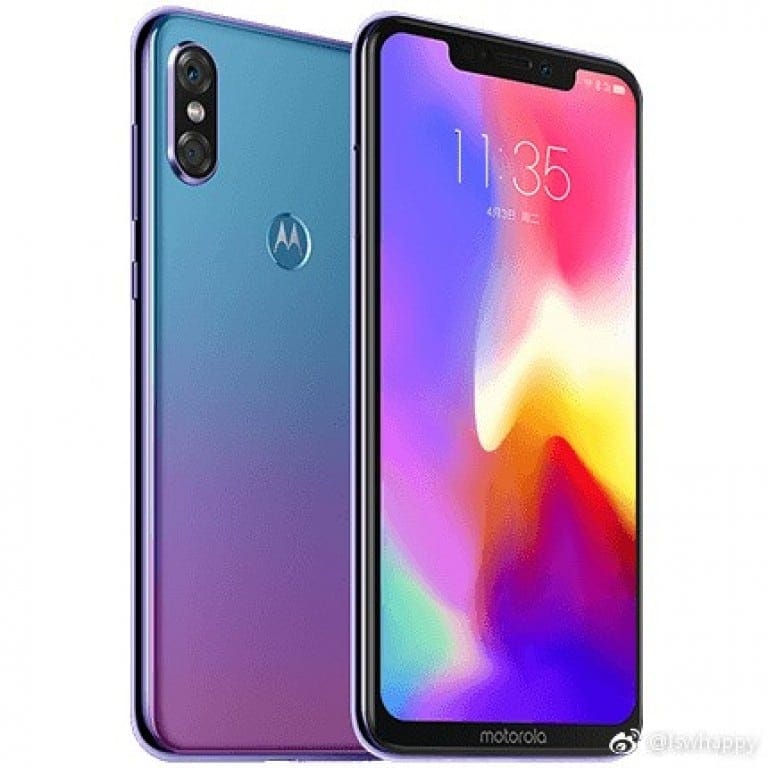 Going by the leaks, the P30 sports a glass back along with an aluminium frame. The tall 6.2-inch 19:9 display on the front now sports a notch accompanied by a small chin at the bottom. The phone resembles the Lenovo Z5 released earlier in a lot of ways, and given that Lenovo took over Moto, its no surprise. The leaks alsho show three color options – The conventional Black and White along with a third unique option, which looks like a colorful gradient, similar to the one found on some Huawei devices like P20 Pro. 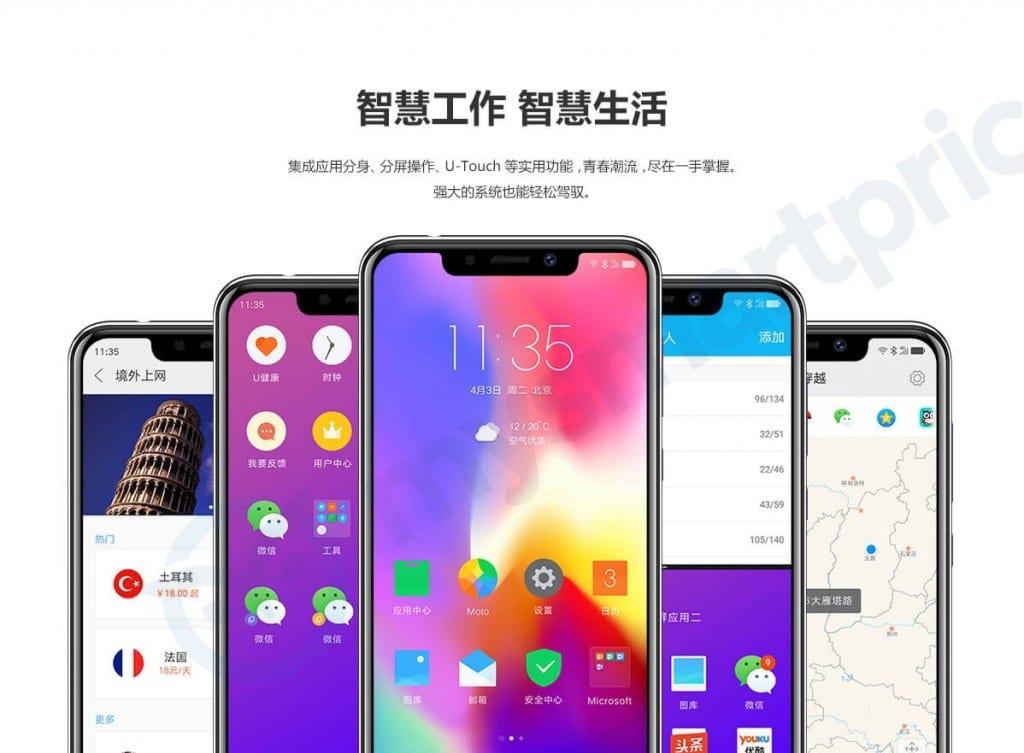 The resemblance with the Lenovo Z5 continue under the hood as well, with the P30 rumored to come with a Qualcomm Snapdragon 636 chipset along with 6GB of RAM and either 64 or 128GB of internal storage. The front has a 16MP camera sensor with an f/1.8 aperture with support for AI and AR features. The rear houses the fingerprint scanner along with a dual camera module with a 16MP primary sensor along with a secondary 5MP lens for depth sensing.

A 3000mAh battery powers the Moto P30 and since the smartphone seems to be a China exclusive device at least for now, it runs on Moto’s (probably Lenovo’s) custom UI unlike its global smartphones that run on close to stock UI.

We do not have any word regarding pricing of the device or about it’s availability outside of the Chinese market. Since the official launch is scheduled for tomorrow, we’re not too far off from knowing more details about the smartphone, so stay tuned for a detailed overview of the device post the launch.

TechPP is supported by our audience. We may earn affiliate commissions from buying links on this site.
Read Next
Moto G60: India’s most affordable 108MP+32MP Smartphone!
#Moto #Moto P30