Xiaomi’s Redmi Note line-up of smartphones have remained to be the undisputed kings of the lower mid-range smartphone segment until earlier this year when Asus came back with a bang and launched the Zenfone Max Pro M1 with similar specifications as the Xiaomi Redmi Note 5 Pro, if not better in a few aspects. But, one area where the Note 5 Pro was a clear champ was cameras. However, Asus promised an upgraded version of the Max Pro M1 with 6GB of RAM as opposed 3/4GB on the earlier variant, along with an improved set of cameras as well. Now that it’s here, let’s find out how the 6GB RAM variant of the Asus Zenfone Max Pro M1 holds up in day to day camera performance. 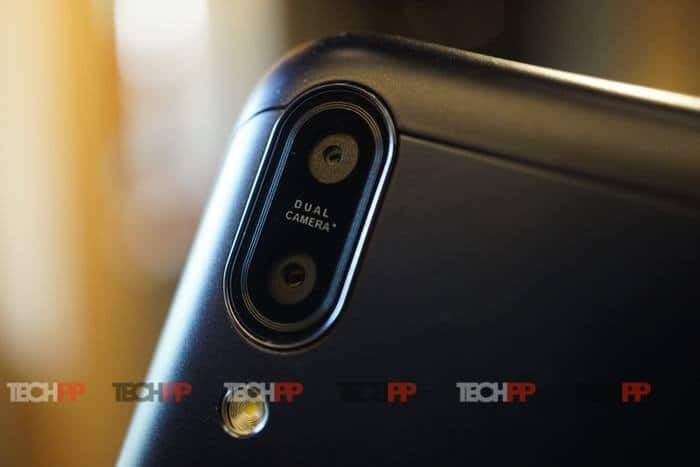 Let’s get the numbers out of the way first. The 6GB variant of the Asus Zenfone Max Pro M1 sports a 16MP rear shooter with an f/2.0 aperture along with a 5MP secondary lens for depth sensing. The front facing camera has been upgraded as well and now carries a resolution of 16MP with the same f/2.0 aperture. Just for the record, the Max Pro M1 uses the default Snapdragon Camera app which is very basic in nature and does not come with a lot of intuitive features. 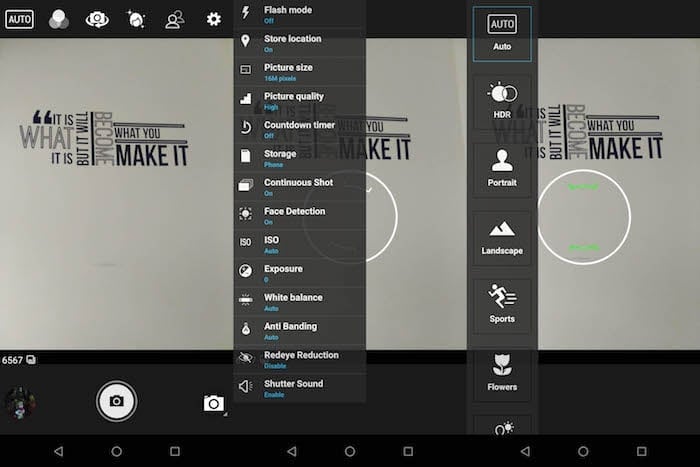 Under natural light, like every smartphone in this segment of late, the Max Pro M1 captures great detail with real life like colors and ample amount of sharpness, be it macro shots or long-range landscapes. However, the dynamic range is one area where Asus could have worked on a bit more as a few areas of the image look dark despite HDR being turned on.

Under low light, the sharpness dips but that is to be expected at this price point, but that doesn’t mean shots turn out too bad. Images do appear to be on the softer side, but very much usable nonetheless as the sensor manages to capture a sufficient amount of light.

There’s support for portrait mode with the help of a secondary sensor and the edge detection seems good if you’re taking pictures of human subjects, but we tried clicking a few shots of figurines or cartoon characters, but the portrait mode failed to provide a usable shot. The depth of field or blur intensity can be adjusted as per your liking.

The front facing 16MP shooter performs consistently as well and selfies look sharp under good lighting. Skin tones appear natural and details on the subject are well preserved too. As with the rear shooter, the front facing camera has support for portrait mode too and works surprisingly well even though it’s just software based. The blurring seemed close to perfect even under low light conditions which is commendable. 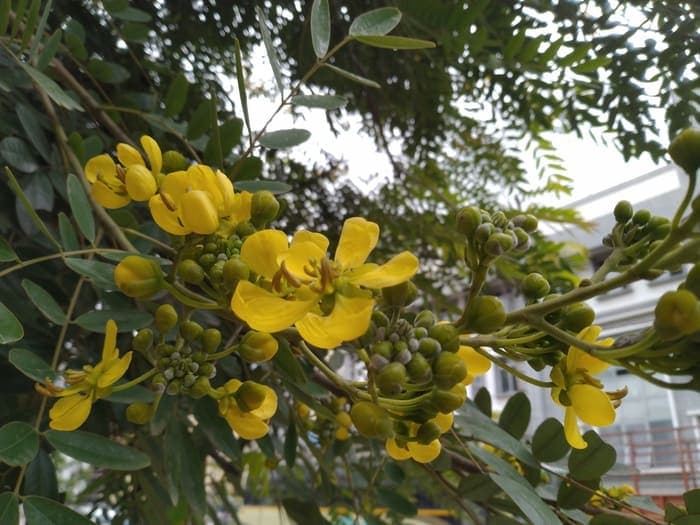 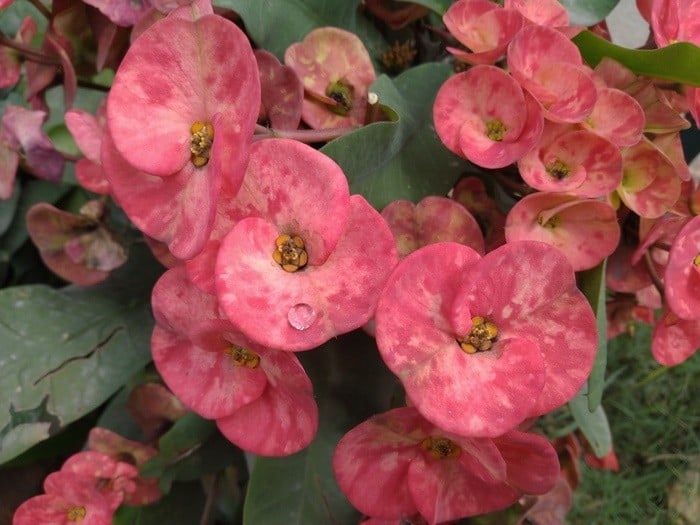 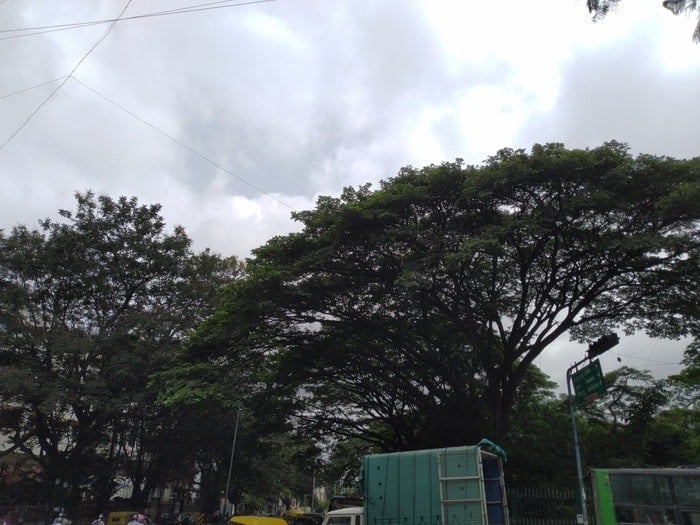 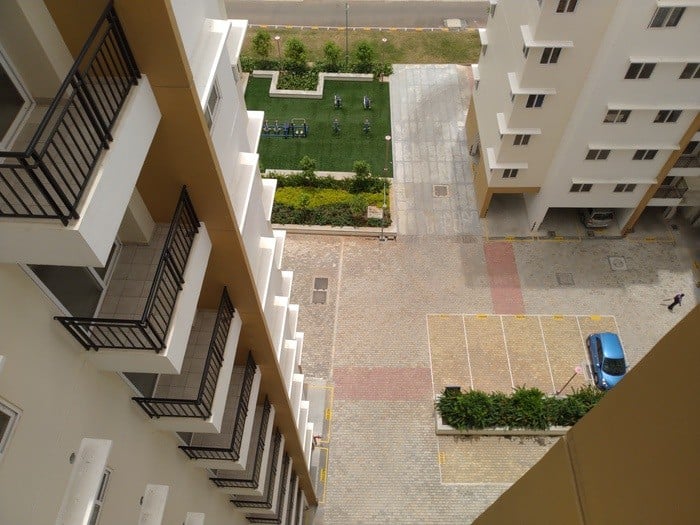 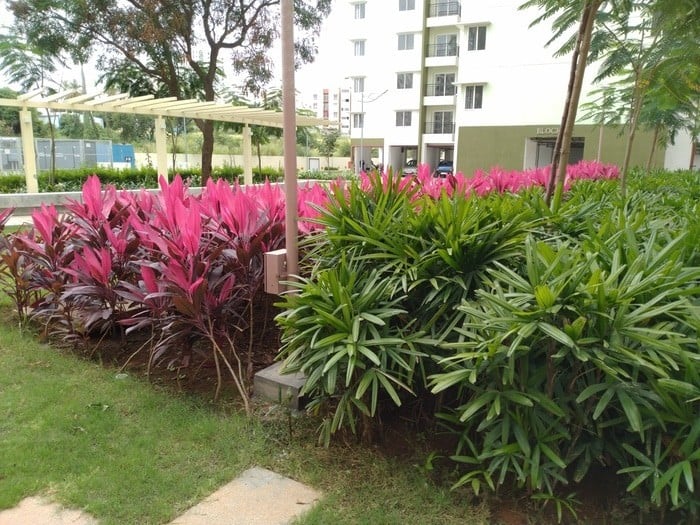 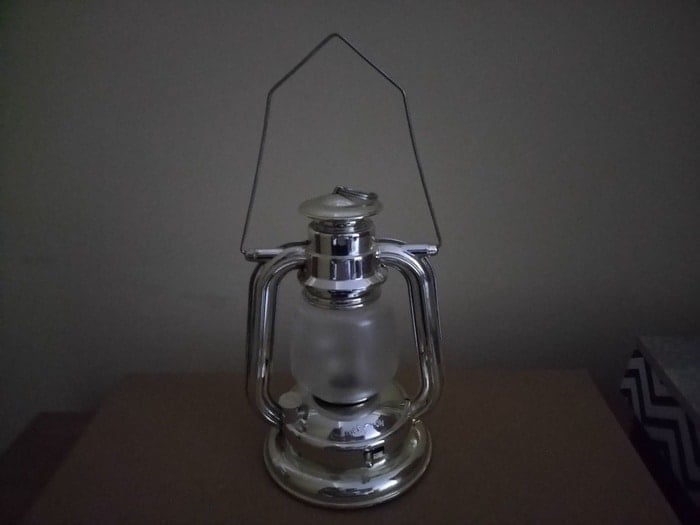 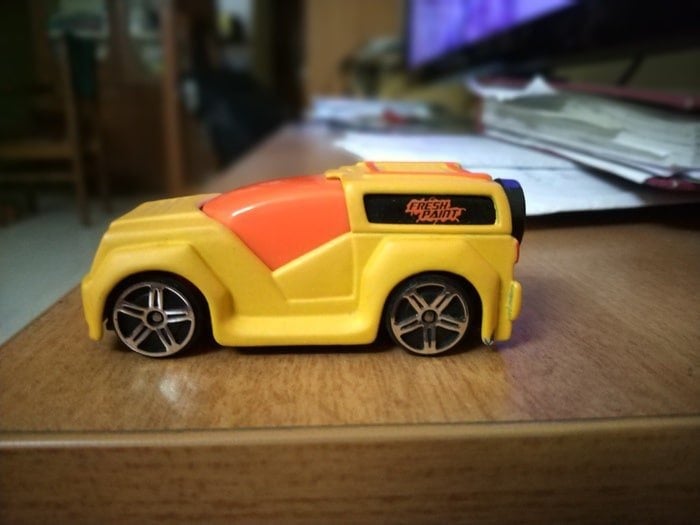 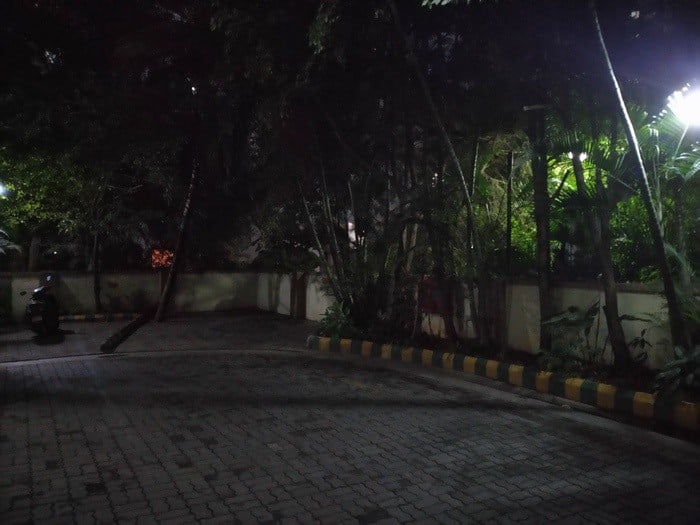 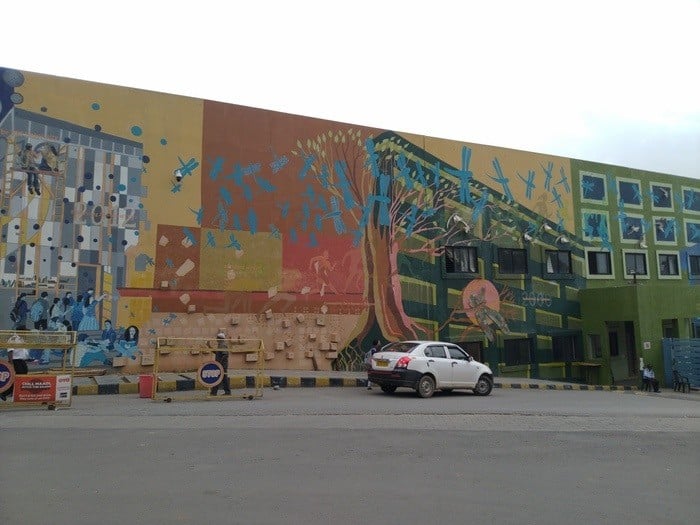 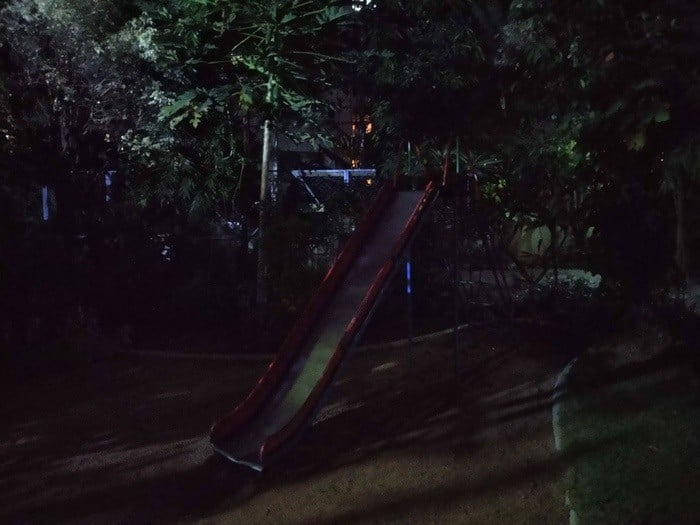 Moving on from stills, The Zenfone Max Pro M1 can shoot videos in up to 4K resolution at 30fps using the rear camera and while the footage looks good, the lack of any form of stabilization causes jitters if the phone is not stable while recording. The front facing camera can shoot video in up to 1080p at 30fps and the footage, like from the rear camera, looks good, but there’s lack of stabilization here as well, which can be forgiven given that most smartphones in this range do not have any form of stabilization for the front shooter.

Overall, the Asus Zenfone Max Pro M1 has very capable set of cameras which won’t disappoint you under well-lit conditions, be it the rear or the front facing shooters. Under low light as well, images look usable, but something like a Redmi Note 5 Pro would serve the purpose better despite having a narrower f/2.2 lens. So, if you’re looking to get the 6GB variant of the Asus Zenfone Max Pro M1 and were sceptical about its camera performance, we hope we’ve made your job easier with this review.

Was this article helpful?
YesNo
TechPP is supported by our audience. We may earn affiliate commissions from buying links on this site.
Read Next
Skullcandy Mod Review: Betting on doing the basics well
#review