Like clockwork, Asus has introduced upgrades for its ZenBook line of notebooks at IFA 2018. The new laptops come in three sizes — 13-inch, 14-inch, and 15-inch but Asus has shed off every unnecessary space and bezel to fabricate a body that’s nearly half the last year’s model, at least in the 13-inch variant’s case. That also means an impressive screen-to-body ratio of 95 percent. Although, unlike Dell or Huawei, Asus has left a tiny-teeny bar at the top for placing the webcam where it’s supposed to be. 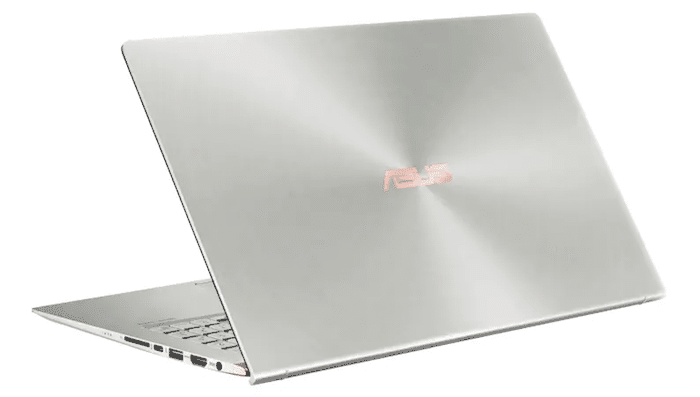 In spite of what their weights and dimensions might suggest, the Asus ZenBooks don’t comprise as far as the hardware and gimmicks are concerned. For starters, they feature an ErgoLift hinge which, when you open the lid, lifts up the rear of the keyboard by a few degrees and lowers the display a bit for a more ergonomic typing posture. In addition, the glass trackpad on the 14-inch and 15-inch models has an inbuilt LED Number Pad for when you need it. The keyboard is now backlit as well, a major shortcoming of the last-gen ZenBook.

The rest of the Asus ZenBook specifications include 8th-gen Intel processors, a 3D infrared camera for enabling Windows Hello, up to 16GB of RAM, Nvidia GeForce GTX 1050 Max-Q graphics on the ZenBook 15, and PCIe storage. The port selection offers an ample amount of I/O as well — a microSD memory card, two USB-A, and one USB-C port which also charges the laptops. There’s integrated Gigabit Wi-Fi optimized for Intel Wireless-AC 9560 as well. They have the same aluminum design found on the majority of other Asus computers and phones with no branding except for on the rear.

The new Asus ZenBooks are expected to go on sale next month with a starting price of $899 (for the 4GB RAM 13-inch model) in the United States.