With a user base of over one billion, Instagram is one of the biggest social media platforms present today. The photo-sharing application was created in 2010 by Kevin Systrom and Mike Krieger. The application became a sensation and was later acquired by Facebook for $1 billion in cash and stock. Now after spending six years with the parent company, Systrom, and Krieger, both have decided to resign and take a step back and take “some time off to explore our curiosity and creativity again” (their words, not ours). While that may sadden some, it definitely bodes well for the creative side because they both are known for their creativity. Don’t believe us? Well, then check out these twelve facts about ex-CEO Kevin Systrom: 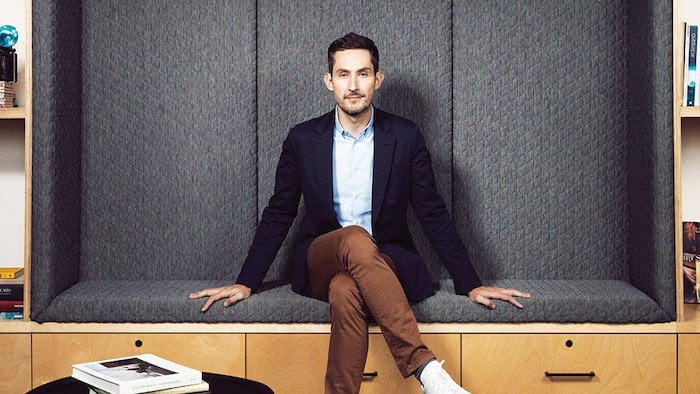 Systrom says that his interest in computer programming stemmed from playing computer games. And while this might break the hearts of those who dislike violent games, his favorite title was the shooter, Doom 2!

DJ Kevin Systrom in the house!

While this may not be a usual announcement at concerts or clubs, it actually was one of the few things Systrom loved to do: DJ-ing. Back when he was in school, Kevin and a couple of his friends started transmitting a radio station. Although he later realized that it was probably illegal, he did not know at the time. He still enjoys being a disc jockey as a hobby.

This might not be the ideal way to make business decisions or create a billion Dollars worth of applications, but this actually was Systrom’s approach towards things. According to Systrom, he created the company because he wanted to stay close to his parents and girlfriend. He then wanted to know what people were up to and follow what people were doing in the world. And Voila! Instagram was born.

At first, he named the app Burbn… after a whiskey

What is one of the most popular photo sharing applications today was actually not how it was meant to be. Kevin Systrom and Mike Krieger had first created a location-based iPhone application which let users check in at particular locations, make future plans for future check-ins, earn points and post pictures of the meet-ups (sort of FourSquare, eh?). They named it after a Kentucky whiskey, Burbn. 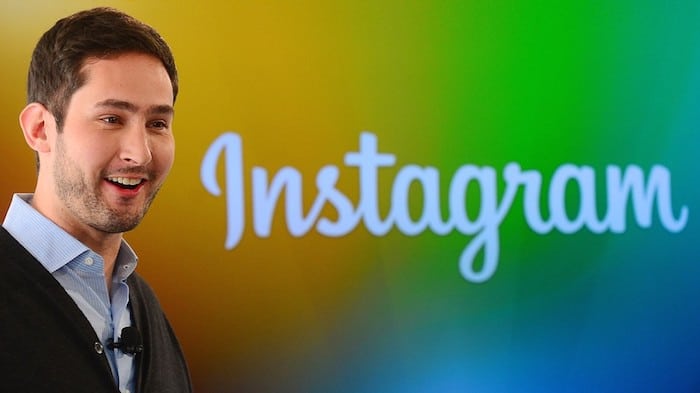 After a while, both the co-founders realized that Burbn was not really becoming successful as it was very complicated. But they refused to give up on the application. They discovered that users were actually using the photo sharing feature of the application and not the check-in feature. So they decided to dedicate all their time in making the application more photo sharing oriented. The name Instagram came from “Instant camera” and “Telegram.” They combined the two and called the application Instagram.

Systrom wanted to be an art restorer

While many might think that only geeks and nerds can create such multi-billion dollar application, Systrom, on the other hand, was not your average bookworm. He originally wanted to travel around the world restoring art. He loved photography, art history, and computer science and only wanted to use the , hecode as a way to enable people. But after moving to Stanford, he ended up combining all his passions and created an intersection of art and science with Instagram. 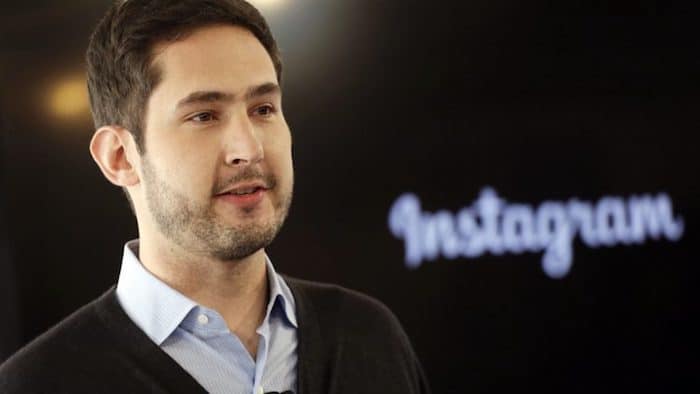 Worked at Google to learn from the best

After graduating from Stanford, Kevin wanted to work at Google doing any job at any wage because he wanted to learn from the best – full marks for dedication and determination! He joined Google as a market associate product manager. He left the job after two years and joined a startup called Nextstop with another ex-Google employee. He learned skills like programming and building a site there. Interestingly, guess who acquired Nextstop in 2010? Yeah, Facebook!

While many self-proclaimed gurus and leaders might tell you about the importance of planning and order, and following a regular routine, Systrom clearly follows a different line of thought. He really does not have a morning schedule. He just picks his espresso cup and goes about his day without really worrying about the routine. Such randomness! 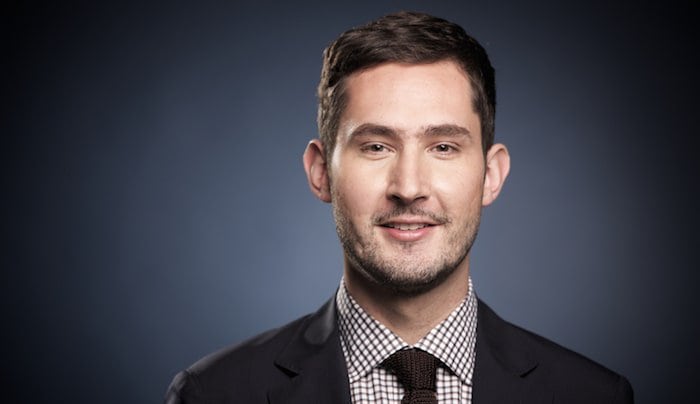 Instagram on its very first day had managed to get 25 thousand people to sign up. When Systrom compared it to the startup he was a part of; he realized it only had attracted ten thousand subscribers in one year. He says that it was that first day that made him believe that the application would become successful.

X-Pro II is his favorite filter

Systrom was on the beach in Todos Santos with his wife and when he first got the idea of filters. His wife suggested that he should add filters on the app. So he spent the next 8 hours in a tiny little bed and breakfast place, researching how to create filters on a dial-up connection. The result was X-Pro II, which remains his favorite filter.

After getting us all hooked to the photosharing application, Systrom himself actually only spends about an hour of his day on Instagram (he is a busy man after all!).

Bending it like…oh well, you know!

His favorite person to follow on the application is the football star, David Beckham. Bending it like Beckham, much?

Was this article helpful?
YesNo
TechPP is supported by our audience. We may earn affiliate commissions from buying links on this site.
Read Next
How to Unmute on Instagram: App, Stories, Profile, and More [2022]
#Case in Point #Instagram #Kevin Systrom