Nokia 5.1 Plus was announced last month alongside Nokia 6.1 Plus. While the latter did really impress me keeping in mind the price segment and a plethora of phones in that segment like the Mi A2, Honor Play, etc, what Nokia needed was an impressive budget smartphone which majorly dominated Xiaomi’s army of devices in this price segment.

HMD has had a tough time to compete with their Chinese counterparts in the budget segment but looks like they have finally managed to punch a hole with the new Nokia 5.1 Plus. I have been using this phone for over a week, and with Nokia 6.1 Plus experience in mind, let’s find out if the device is worth it!

MediaTek processors don’t have too many fans. Most of the phones sporting MediaTek chipsets haven’t really left a lasting impression. It was very surprising to know HMD selected Meditek, but then it is the Octa-core MediaTek Helio P60 chipset which has had rave reviews from a lot of critics (including folks at TechPP). It’s built using the 12nm technology which claims to be energy efficient and optimized for performance. You get 3GB of RAM along with Mali-G72 MP3 GPU. 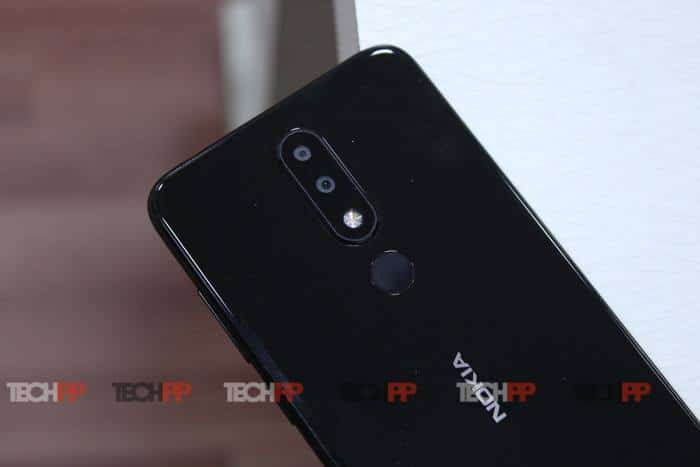 I was able to play power demanding games like Asphalt Legend and the new-age popular game, PUBG without any major hiccups. The phone didn’t heat up to the extent that you would need to keep down your phone. Using other regular applications wasn’t a problem either. Multitasking and switching between applications were smooth. So if you were worried about this part of the phone, you could just drop it.

The reason I am breaking the usual order we follow while reviewing smartphones is because of the Meditek processor that a lot of people still doubt. On paper, the company claims to offer 25% more power savings in heavy duty gaming situations and boasts overall power savings of up to 12%.

The Nokia 5.1 Plus offers 3060 mAh battery. While it’s not much, I was able to get 16-18 hours of battery on medium usage while 13-15 hours of usage when gaming was included. Nokia 5.1 Plus offers better-charging speed thanks to included 5V/2A. You can charge your phone from 0 to 50% within 30 to 35 minutes. Beyond that, the charge drips through and takes over 2 hours to charge completely. So yeah, you should know that there is no fast charging even though the specification page claims the same.

Nokia 5.1 Plus looks like the younger brother to the 6.1 Plus. It offers 5.8-inch edge-to-edge display, 2.5D curvature front and back glass with HD+ (1520 x 720) resolution. While there is no Gorilla glass, you get NEG or Nippon Electric Glass which offers scratch resistance and damage resistance protection.

It is a tall phone with a 19:9 aspect ratio and limited bezels. It comes with a wide notch of the phone which takes up at least 60% of the top display. This is probably the most annoying thing. The notification icons are hidden, and with the rest of the part taken by standard Android icons like WiFi, Mobile, Widget Apps and so on. You will have to pull down the notification panel often to see if you have a new one.

The buttons, however, are bit mushy. They do not provide great tactile feedback. I had trouble taking screenshots using them, and every time either the power button went into the long press or the volume button. The fingerprint scanner on the back is fast and accurate.

The best part of both Nokia 6.1 Plus and 5.1 Plus is that they offer great hand feel. The edges are ergonomic; the fingerprint sensor is at the right place, the buttons are reachable and so on. The curved edges are a plus. 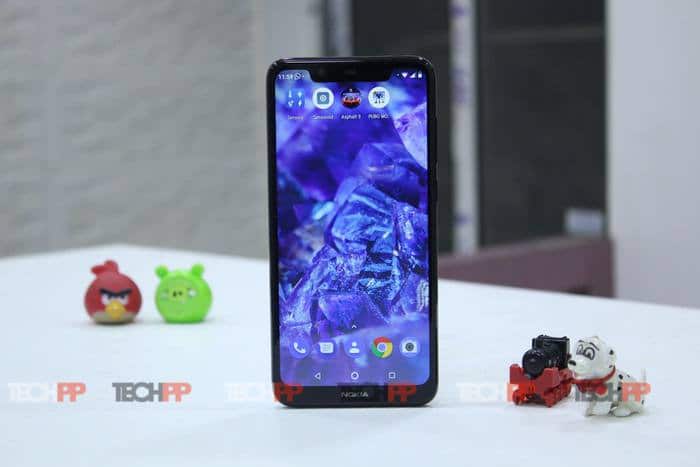 Coming to the display, the Nokia 5.1 Plus offers an IPS LCD panel with good viewing angles, and it looks crisp with great colors, deep contrast for this range. Also, when reading in sunlight, there is no major issue. The adaptive brightness manages to bump up the overall display experience.

This department is something which Nokia still needs to work on. The phone offers a dual camera combo of 13-megapixel primary (f/2.0) and 5-megapixel secondary lens at the back. You get a front-facing 8 megapixel (f/2.2) camera. While the daylight images turned to be good, the ability to capture a lot of light in a “low-light” situation is really bad, and with no stabilization, there was a fair amount of noise creeping in.

While the Helio P60 offers AI for face detection and AI-enhanced smart imaging and video, it doesn’t live up to the expectations, especially compared to the competition. It is strictly an average camera.

Under good lighting conditions, images look great with ample detail and good dynamic range. The color reproduction was almost accurate compared to actual scenes, and there was no oversaturation which is a good thing. 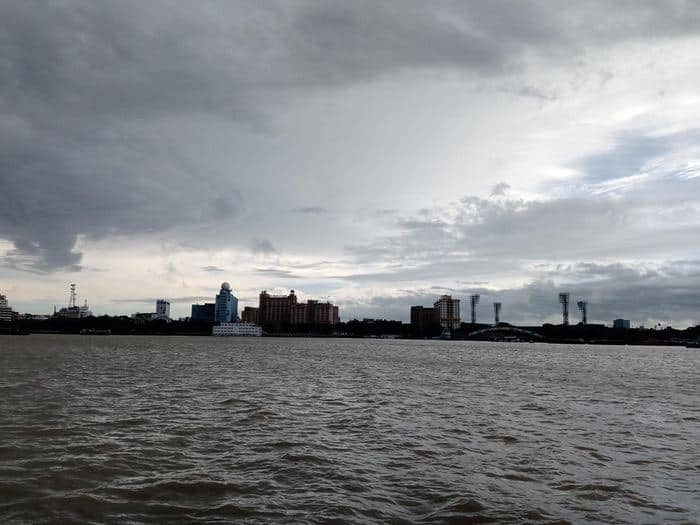 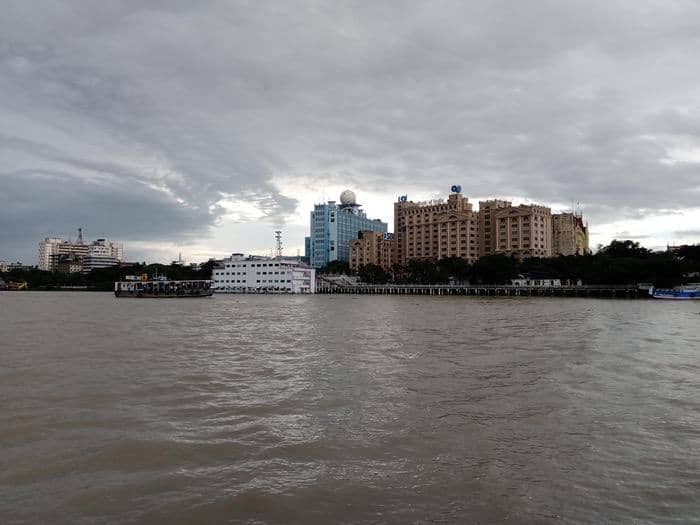 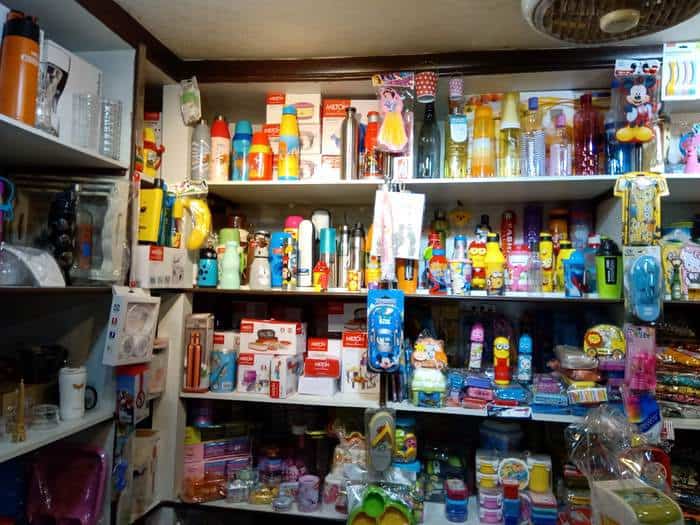 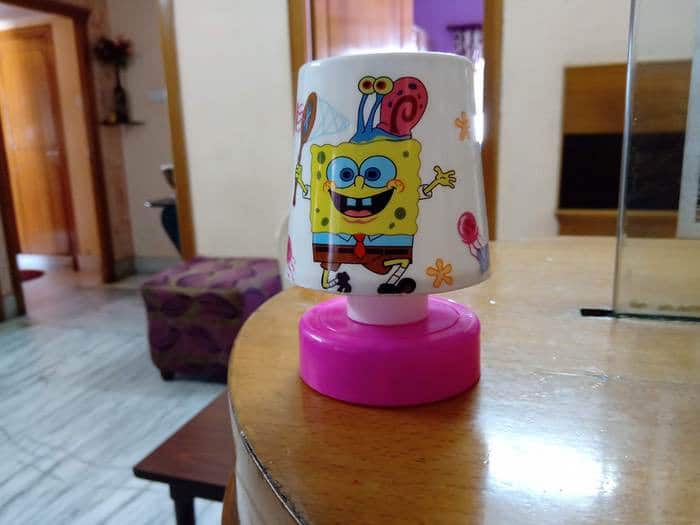 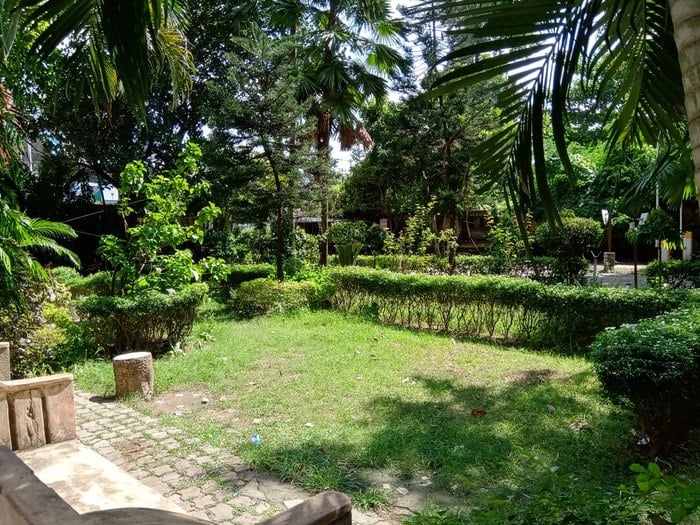 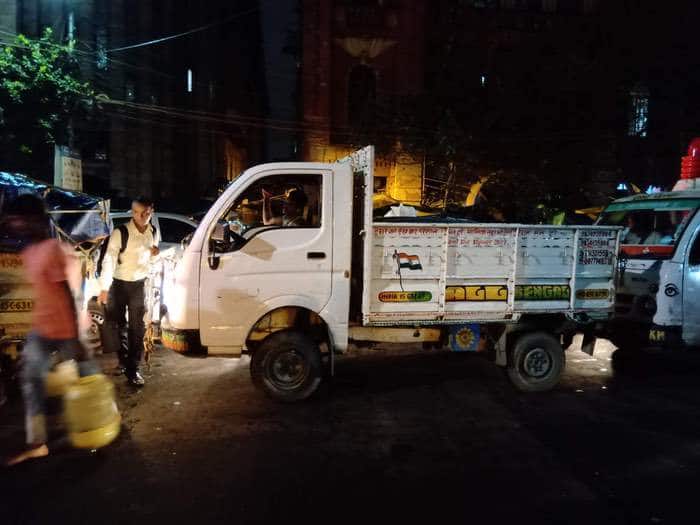 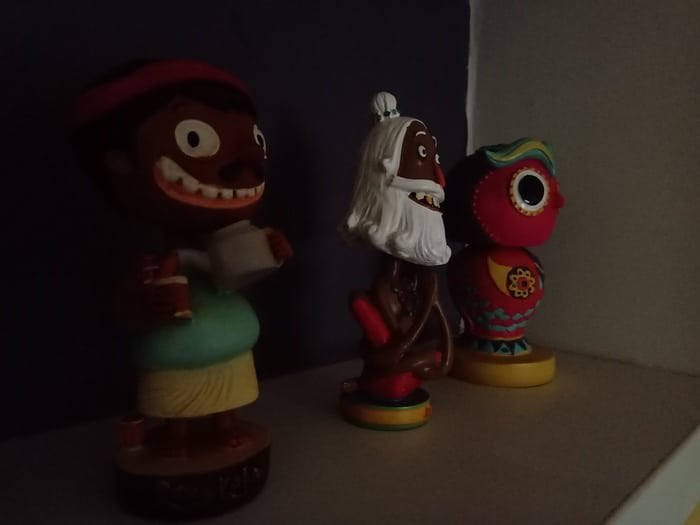 The camera app offers a good number of features including bothie, manual or pro mode, live integration with YouTube and Facebook, Auto HDR, and AR lenses. However, the app needs an update which as later rolled out to 6.1 Plus.

When it comes to video, you can shoot at 1080P with rear camera and 720P with the front camera. However, there is no EIS or Optical image stabilization. The good part is that you can still record timelapse and slow-motion video which is restricted to 720p (HD).

Just like other Nokia phones, the 5.1 Plus too packs in Pure Android experience which plays a major role in its performance. There are no bloatware, no advertisement, and it comes with Android 8.1 Oreo with September security patch. The experience was mostly pleasant with no major issues to write about.

Should you buy Nokia 5.1 Plus? 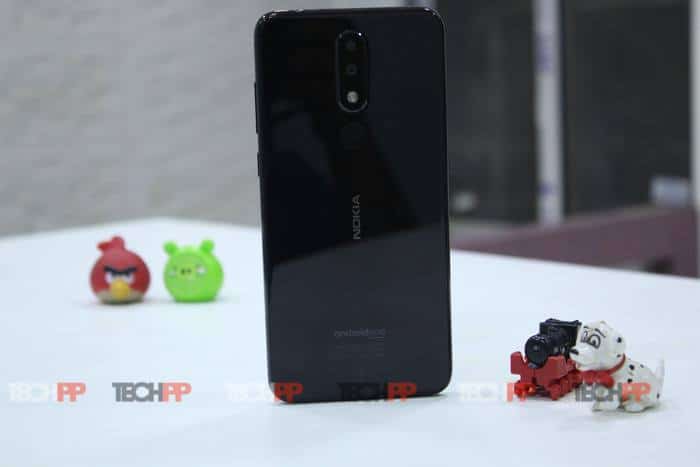 If I had to point to its shortcomings, then there are two. You cannot hide the notch, and the camera could have been better. The hidden notifications are REALLY annoying.

That said, if I keep the competition aside, it’s an excellent Nokia phone at this price range. HMD has finally managed to deliver a phone which does well from most of the aspects at this price range. It packs in a design you will love, a display which is crisp, a battery which lasts easily for the day, games perform well, and it will keep getting the latest update. You can check more details in our FAQ.

Was this article helpful?
YesNo
TechPP is supported by our audience. We may earn affiliate commissions from buying links on this site.
Read Next
Skullcandy Mod Review: Betting on doing the basics well
#HMD Global #Nokia 5.1 Plus #review