The Made By Google event just wrapped up with the announcement of three different devices this time around which include, the Pixel Slate, the Home Hub, and the new Pixel phones.
Let’s have a deeper dive into what’s new with this year’s Pixel phones compared to the last year’s models. 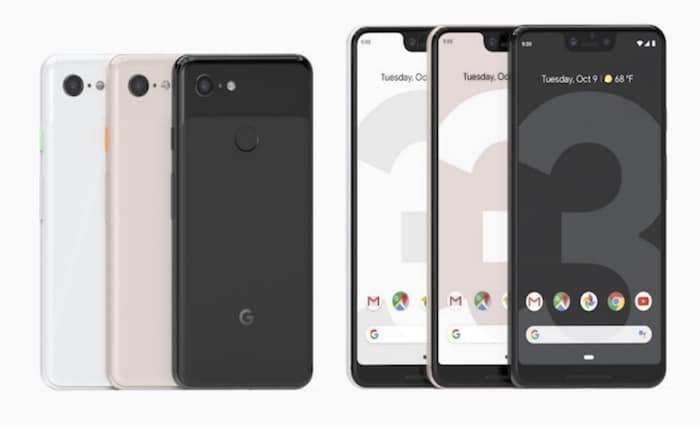 Talking about cosmetics, the new Pixel 3 and 3 XL have a full-glass body instead of the (metal + glass) back design from last year. The glass used in this case is Gorilla Glass 5 which adds a little heft to the device but also makes it look more premium. The addition of glass back also introduces wireless charging on the device, which has become must in 2018. The overall footprint of the device remains the same with very less head and chin on the device, coming in with the display size of 5.5-inch and 6.3-inch on the Pixel 3 and 3 XL respectively. This is a pretty sharp display and provides better color reproduction compared to the last year’s model. It is in the sweet spot of not being too dull when compared to most of the LCD displays while not being too punchy like the ones you find on Samsung devices. The devices also come with an IP68 rating, making it dust and water resistant, so you don’t have to worry in case you drop it in water.

It’s 2018 and it’s pretty hard to find a device without a NOTCH these days. The new Pixel 3 XL is no exception. The device has a huge NOTCH on the front continuously staring at you which incorporates two front-facing sensors with different aperture sizes allowing you to capture a wider field of view. It’s the same setup on both the devices, however, the smaller of the two, the Pixel 3 does not have a NOTCH and instead sports an almost full-screen real estate on the front of the display. So, if you are someone who wants the newest phone but refrains from embracing the NOTCH, the smaller Pixel 3 is the right fit for you. 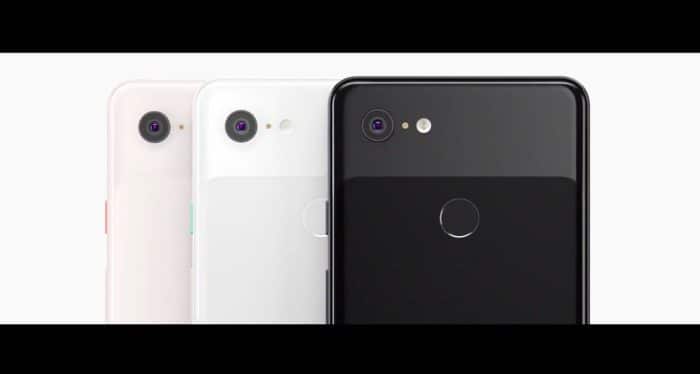 The new devices come with a new color, called ‘Not Pink’ in addition to the same two colors from the previous generation, ‘Just Black’ and ‘Clearly White’.

The Pixel 3 and 3 XL come with Qualcomm’s 64-bit Snapdragon 845 CPU and Adreno 630 GPU along with 4GB of RAM. For storage, the new phones come with either 64GB or 128GB of internal storage and just like previous generation Pixel phones, there’s no expandable storage this time as well.

The most talked about thing for the past two years for the Pixel phones has been the Camera. There’s no doubt that the Pixel 2 and 2 XL had the best Camera when compared to a lot of devices out in the market, and with that hype, there was a lot of anticipation with the quality of Camera that this year’s devices had to offer. Both Pixel 3 and Pixel 3 XL sport the same hardware for the Camera with a two camera set up at the front and a 12.2 MP at the back. There’s also optical image stabilization (OSI) present on both the devices with the ability to shoot smooth 4K videos at 30fps.

The Camera on the front is an 8 MP + 8 MP dual shooter with f/2.2 and f/1.8 aperture allowing for that extra wide angle shot. This setup gives rise to the Group Selfie mode, which allows you to capture a wider area and indeed more people in a shot by adjusting the aperture (f-stop) from anywhere between f/2.2 to f/1.8. 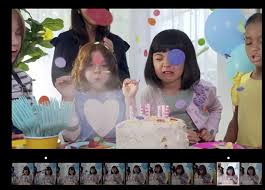 Often times there are situations when you try to capture a group shot and someone somehow blinks during the process which ruins the captured shot. With Top Shot when a user comes across such a situation, the app finds out that someone blinked while the shot was taken and thus prompts the user to select another shot from the list of shots that it took automatically. To make this happen the Camera captures a few shots before and after the shutter has been clicked allowing the user to choose from the various captured shots. This is a pretty nifty feature and can come in handy in most day-to-day use scenarios. 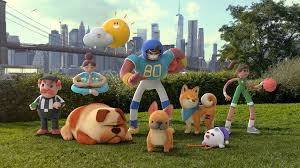 Much like AR-emoji, the Playground feature adds various emojis to your pictures and videos while providing you the ability to interact with them and capture an image or a video. Google calls this, ‘Playmoji’. And it works by adding a character which reacts to you and the surrounding accordingly and allows you to capture a photo or video with the same. For example, the IronMan character from the Marvel Universe. 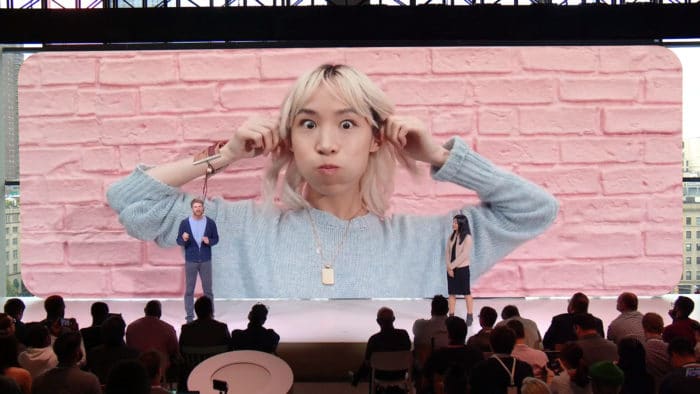 Ever feel like not having to press the shutter button every time you had to take a photo? Well, Google has come up with something called, the Photo-booth Mode which allows users to capture shots by making weird and funny faces. The Camera detects the user’s face whenever they are trying to make a weird or funny face and captures a shot for without the need to press the shutter button all by itself.

The most awaited feature on the Pixel devices is finally here. This feature works by allowing users to point their Camera to any product or object in the surrounding which the Camera detects using the AI algorithm and shows a link to the product online.

There’s an addition of a new app called YouTube Music, which is pre-installed on the new phones with a six-month free subscription allowing you to access your favorite music on the go. This new app also extends to the new Pixel Slate tablet with the same six-month subscription for free. 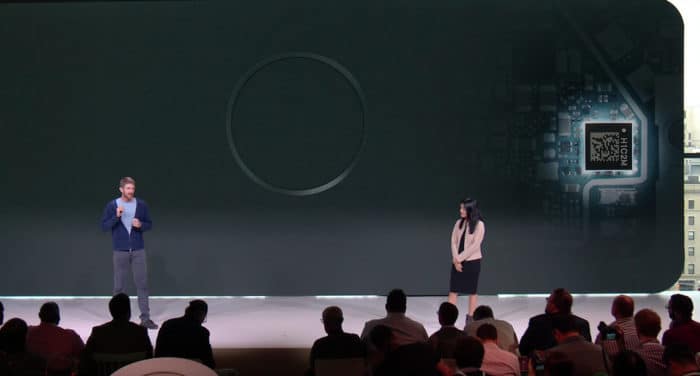 With a day after the leak of the vulnerability in security involving Google+, Google came up with a way to address the issue of security on its new devices. For which, they are adding a custom-made security chip called the Titan M chip which is embedded and integrated into the device’s boot process and protects the user’s data like personal information including username, passwords along with other valuable credentials, and also the operating system to create a secure loop which is completely isolated to protect the entire system. There is also a similar security chip present on Google’s data centers to protect the user’s information and data while they are continuously moving in-and-out of the system.

Here’s what the Google’s senior vice-president of hardware had to say for the Titan M chip, “By combining the Titan Security both in the data center and on the device, we have created a closed loop for user’s data across the Google ecosystem”. 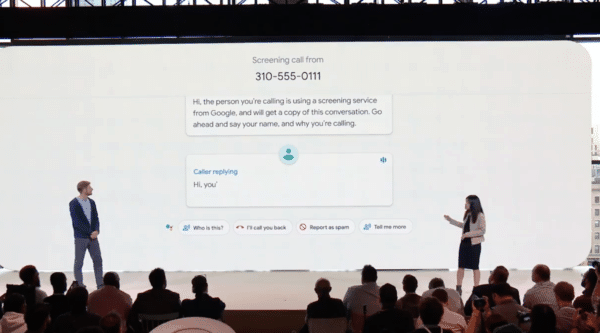 The Call Screen feature allows Google Assistant to answer calls for you while simultaneously provide a transcribe for the response. All this happens in real-time and allows you to get a hold of who is calling and whether it is important for you at that particular time to take that call. This new feature can also help combat the problem of spam calls, as now you do not need to spend time on a call that’s not important. All this transcribed data is present on the device itself and is not synced to Google’s servers which makes it really secure and private. 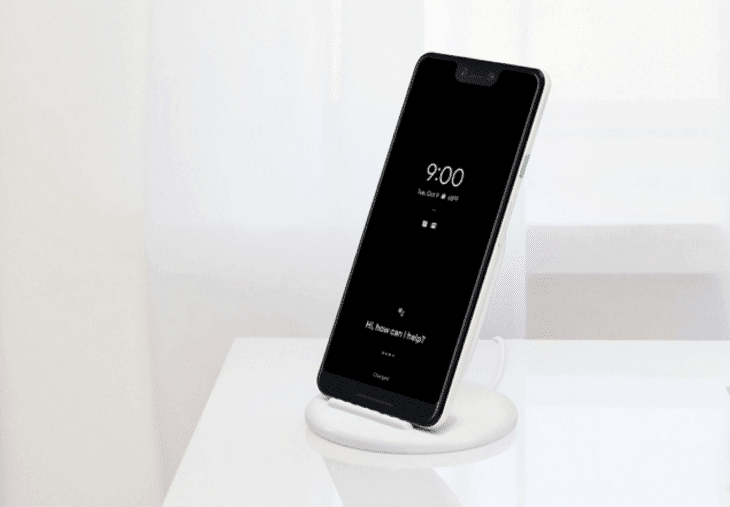 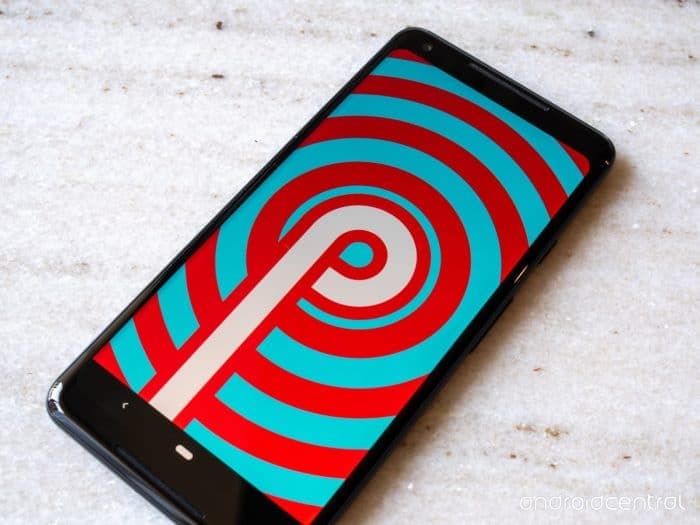 The new Pixel devices run on Android 9.0 Pie which allows for better navigation using simplified gestures to perform different actions on the device. There are also some improvements to the UI along with the addition of Digital Wellbeing feature which shows your usage behaviour and time spent on the device. It also has a wind-down mode to help you cut down on your device usage time and sleep better.

The devices are expected to go on sale in the US starting October 17th and in India starting November 1st.

Was this article helpful?
YesNo
TechPP is supported by our audience. We may earn affiliate commissions from buying links on this site.
Read Next
How to Fix Google Chrome Translate Not Working
#google #Google Pixel #Pixel 3 #Pixel 3 XL