A new OnePlus flagship is just around the corner which means the phone maker has been busy building the excitement across several channels. But oddly, this time too OnePlus is putting the onus on “Speed” with a tagline that says “Unlock the Speed” and promotional clips that flash words like “Fast”, “Smooth” in big, bold fonts. Last year as well, OnePlus adopted a similar theme for the OnePlus 6 with the “The Speed You Need” campaign. And that’s okay. Here’s why.

OnePlus’ phones have never excelled at the aspects most manufacturers today concentrate on like cameras or the design. They’ve always been about offering a better experience. An experience that doesn’t deteriorate after two or three years. Even today if I pick up my four-year-old OnePlus One and use it as my primary phone, I’m sure it will be just fine.

OnePlus’ approach is simple. Focus on bundling the top-of-the-line specifications, clean software, and make the rest work around that. That’s primarily because the company knows performance is a rare trait a lot of phone makers have begun to overlook and take for granted. Sure, every phone runs fine for a year or a little more than that but the majority of customers own the same device for a way longer period especially when they’re investing ~$500.

In addition, “Speed” is a feature everyone can relate to since it’s something all the phones tend to struggle with. That’s one of the most crucial factors behind why OnePlus’ phones resonate so well among the non-techie crowd. They want a device that doesn’t freeze on them when they need it the most and OnePlus delivers specifically that. If you compare their approach with others, you will notice why OnePlus’ “Speed” pitch is so much easier to understand as well as remember. 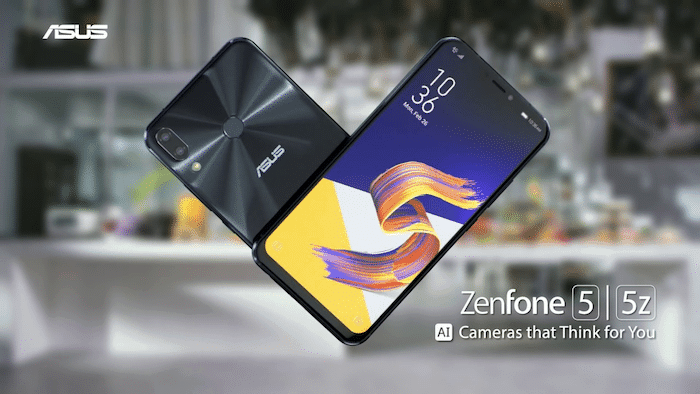 Asus, for instance, employs a tagline that says “AI Cameras That Think of You” for the Zenfone 5Z. Vivo touts “In Display Fingerprint Scanning Technology” for its mid-range phones. Oppo goes with “AI Selfie Expert”. None of them, of course, not even remotely as straightforward as OnePlus’ pitch.

OnePlus also skillfully nails the rest of the essentials in its marketing like Dash Charge for topping up in minutes or storage options. The OnePlus 6T is expected to have 6GB of RAM and 128GB onboard storage on its base model which is significantly higher than its competition and even other expensive phones like Google’s Pixel 3. 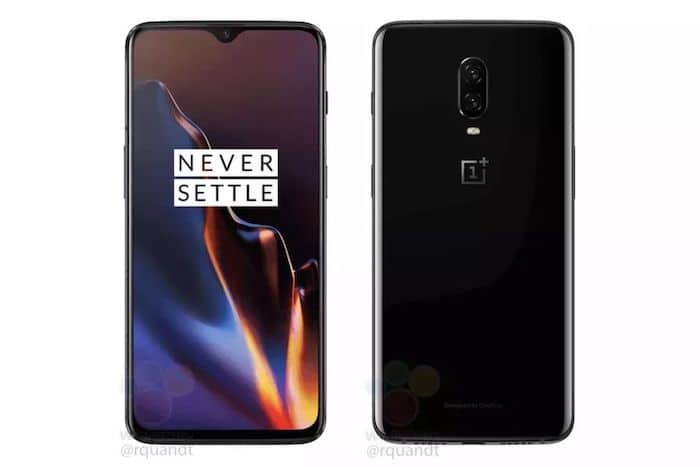 In an effort to stand out, phone makers tend to forget about the part which users truly care about and that’s precisely where OnePlus capitalizes. It’s also worth pointing out that by putting “Speed” in the front seat, the company also doesn’t actually skip the trends. The OnePlus 6T will reportedly have the majority of features new to the smartphone industry like an in-display fingerprint reader, a smaller notch, multiple cameras, tall screen, and an all-glass design.

It’s simply about hitting the most common pain point instead of highlighting the attributes whose shine fades away in a matter of months. It might sound cringy or redundant but it’s what matters to the majority of buyers and that is quite enough. OnePlus could have easily placed the in-display fingerprint reader in the spotlight and it did but not without “Speed” and I’m sure we all know why now.

Was this article helpful?
YesNo
TechPP is supported by our audience. We may earn affiliate commissions from buying links on this site.
Read Next
OnePlus Nord Watch vs Amazfit GTS 2 Mini New Version: Which One Should You Buy?
#oneplus