The Google Pixel 3 and Pixel 3 XL were easily the most leaked and worst kept secret of the modern tech world. The Pixel 3 XL was extensively leaked and documented by several people prior to its launch, but more so by some Russian folks. While we had heard about a “budget Pixel” from our very own Indian sources, this is the first time we are actually seeing the live images of the purported Google Pixel 3 Lite. 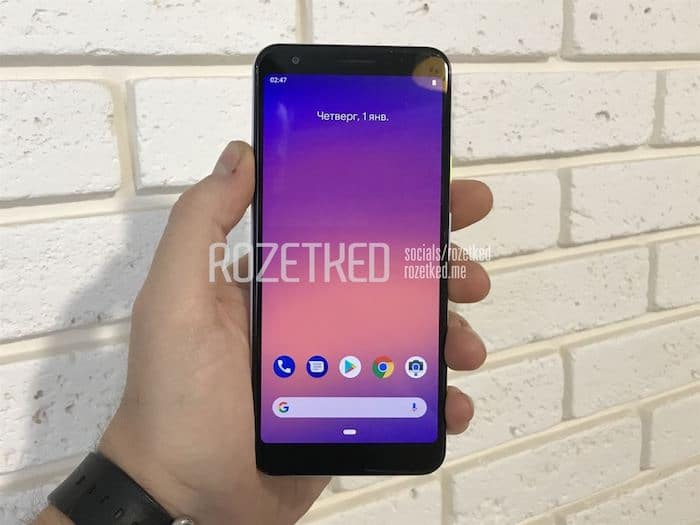 The same Russian folks have got their hands on the Google Pixel 3 Lite which seemingly comes with a 3.5mm audio jack, unlike both the Google Pixel 3 and Pixel 3 XL. While it carries the same design language on the back (now plastic instead of glass) and textured power button, this is a relatively smaller phone with a 5.56-inch IPS display at 2220×1080 resolution. As with the Pixel 3, there is no notch to be seen, thankfully.

As for the other specifications, the Pixel 3 Lite will be powered by Qualcomm’s Snapdragon 670 chipset, 4GB of RAM, 32GB of storage, 12MP rear camera, a 2915mAh battery and a single front-facing camera. It’s not clear if the rear camera is same as the ones seen on the Pixel 3 and XL, but given Google’s prowess in computational photography, the ones on the Pixel 3 Lite should be top-notch as well. 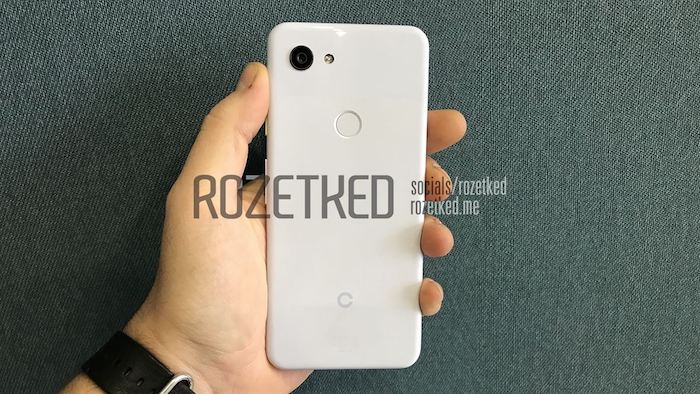 The existence of two new Pixel devices was first known when the codenames popped up in an ARCore release last week. This Pixel 3 Lite is possibly codenamed ‘Sargo’ and has been making news in the rumor mill for a while now. The Russian blog, Rozetked, which has gotten hold of the device calls it the Pixel 3 Lite. 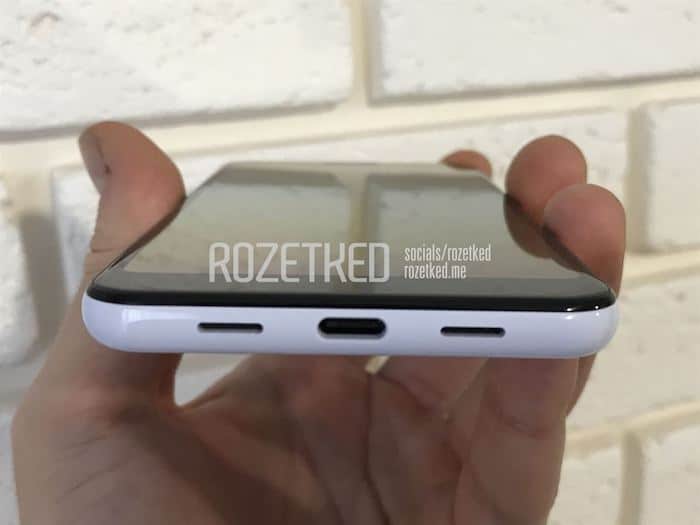 The earlier rumors had mentioned about a ‘Lite’ Pixel intended only for developing markets like India. Now that we know it’s powered by Snapdragon 670, which again, is targeted at Asian markets and only used by a handful of OEMs till now, the Pixel 3 Lite will probably be restricted to few emerging markets. 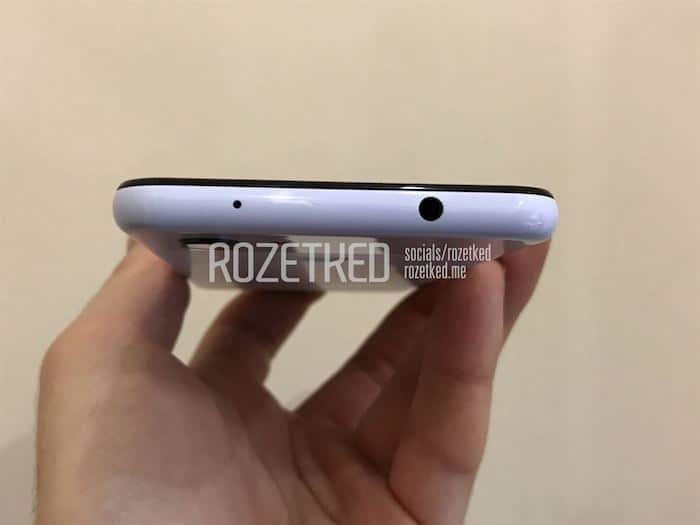 What do you think will be the pricing of the Google Pixel 3 Lite in India? Let us know in the comments section below. Do consider that the Pixel 3 starts at Rs 71,000.

TechPP is supported by our audience. We may earn affiliate commissions from buying links on this site.
Read Next
How to Fix Google Chrome Translate Not Working
#google #Pixel 3 Lite