The year 2018 could mark the beginning of the end of an era for NOTCH-y smartphone displays. What started as an alternative to achieve a bezel-less display with a high screen-to-body ratio, turned in to a trend, and a mandatory design statement for most smartphones. Until recently, when some manufacturers came up with technologies to get rid of the NOTCH. This led to some of the manufacturers to go overboard with their imagination and come up with solutions to cram some of the most essential components like – earpiece, proximity sensor, camera, etc. around different parts of the device. To achieve a NOTCH-less display, manufacturers like Oppo and Vivo have come up with a sliding camera, which pops out of the body each time you needed to click a picture. 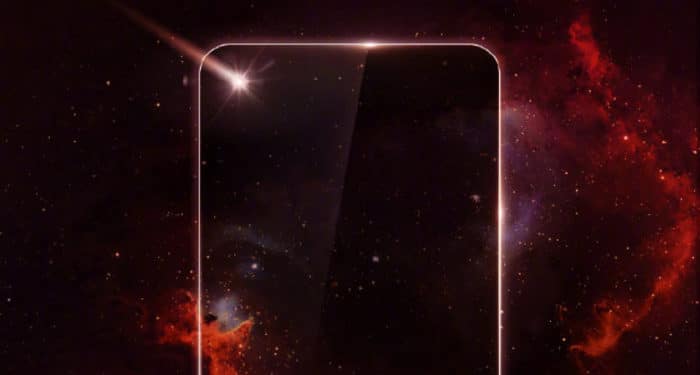 With the NOTCH itself, companies have been trying various shapes and designs – from the bathtub notch on the Pixel 3 XL to waterdrop notch on the OnePlus 6T, we have seen them all.

As we approach towards the end of this year, we are noticing a shift in the paradigm, with manufacturers like Samsung, Huawei, LG, and more recently, Lenovo planning on completely abandoning the NOTCH with their upcoming smartphones. To achieve this, they have decided to take into consideration the option of an ‘in-display camera’ technology. Doing so would envelop the camera sensor inside the display, and unlike the sliding cameras, would provide a hassle-free and future-proof alternative, while keeping the NOTCH out of the way.

With that said, here’s a list of manufacturers that are expected to include an in-display camera on their upcoming smartphones: 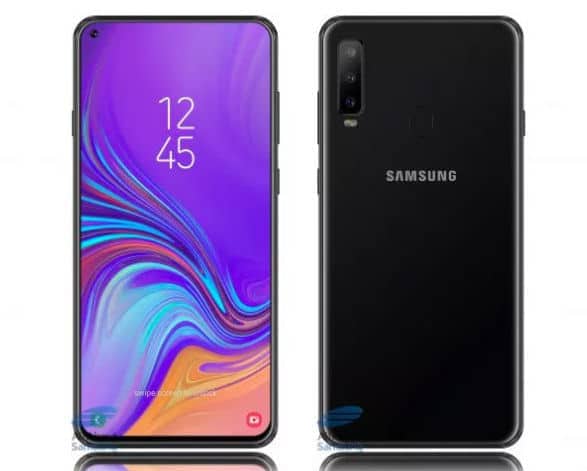 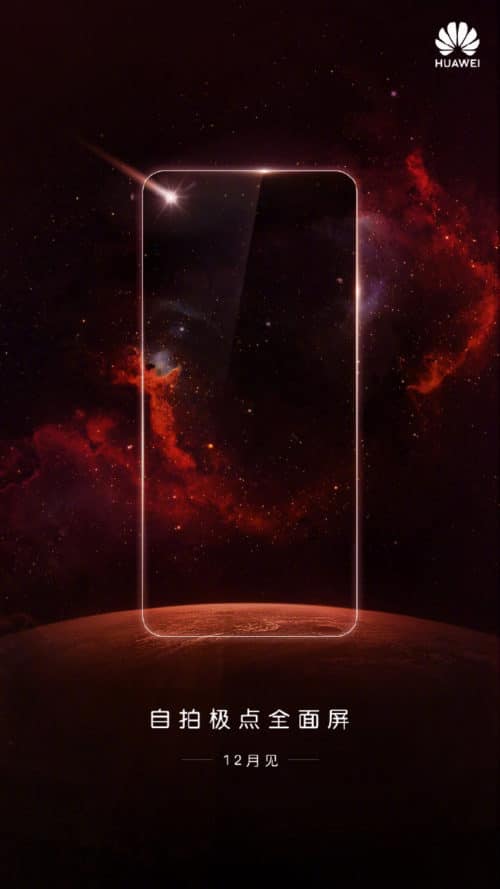 Following Samsung, Huawei has recently teased an image showcasing a hole in the display to accommodate a camera. The device that is expected to come with the in-display camera is probably the Nova 4, with a hole right on the top left corner of the display. However, there isn’t much information available yet, but the company is expected to come up with further information on December 3. 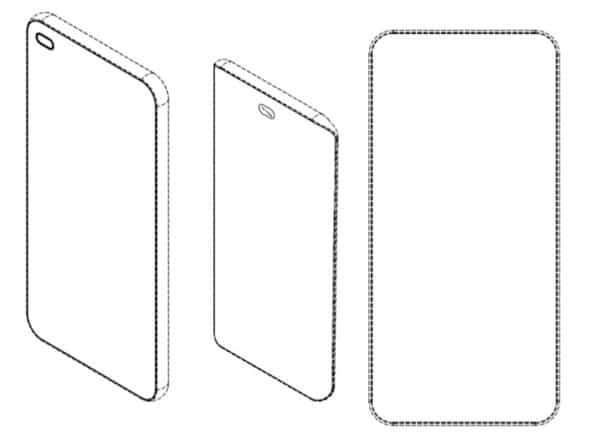 The South-Korean smartphone manufacturer has recently patented a smartphone with an in-display camera to achieve a higher screen-to-body ratio (100-per cent, reportedly) on their upcoming smartphones. Unlike other manufacturers, LG has decided to patent two designs for its implementation of an in-depth camera – one with a flat display, and the other with a curved display. According to the reports, the location of the sensors seems flexible, with possibilities of the sensors landing anywhere on the entire top part of the display. 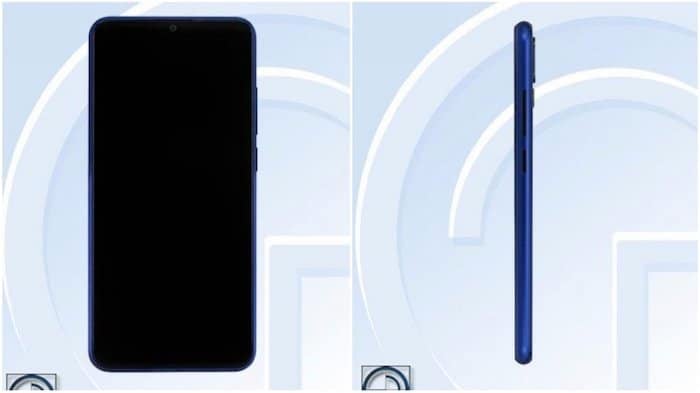 With the on-going race to achieve a full bezel-less display, Lenovo is the next one to hop on to the train. A recent press release teases an in-display camera sensor located right at the top-center of the display on its upcoming smartphone, the Z5s. While it’s still a rumour, the device is expected to release sometime in December just like Samsung Galaxy A8s and Huawei Nova 4. The Lenovo Z5s is expected to come with three cameras on the rear and might be the first smartphone to be powered by the upcoming Qualcomm Snapdragon 8150 chipset.

Now that manufacturers have started considering alternatives like the in-display sensors on their smartphones, it will be interesting to how people react to these changes. Whatever happens, the next few months would be really exciting.

Stay tuned for any further updates!