After weeks of teasers, Oppo has today announced the R17 Pro in India. Justifying its Pro moniker, the flagship phone comes laden with a bunch of technologies including iridescent color options, three rear camera sensors, an in-display fingerprint reader, and SuperVOOC quick-charging technology which was up until now limited to a special edition of the Oppo Find X. 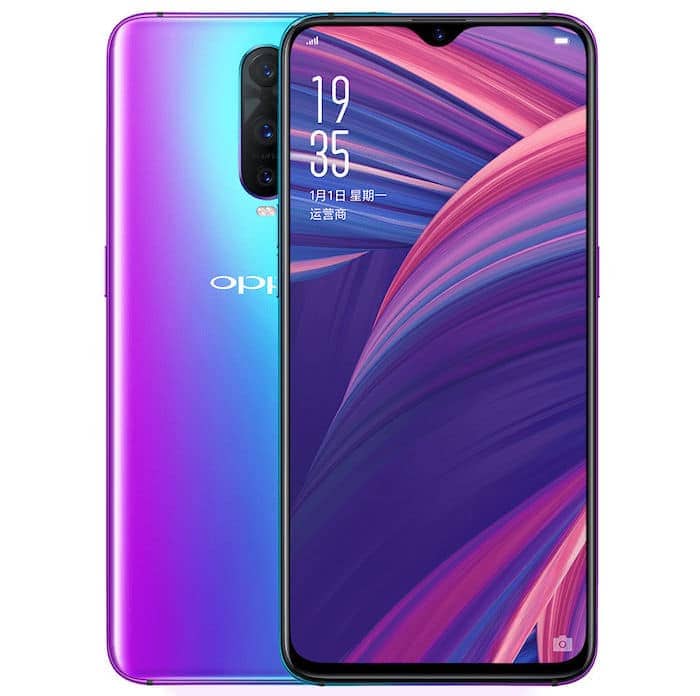 The Oppo R17 Pro’s biggest highlight, by far, is the rear camera arrangement. For starters, the primary 12-megapixel lens features a variable aperture between f/1.5 and f/2.4, similar to Samsung’s Galaxy S9 and Galaxy Note 9. The secondary 20-megapixel sensor is included for depth information. The third sensor, however, is a Time of Flight (TOF) 3D sensing camera which can be employed for producing high-quality 3D images. On the front, you’ll find a 25-megapixel selfie snapper as well.

The phone also comes with a large 3,700mAh battery which can be quickly charged with Oppo’s SuperVOOC technology that can top up the device from 0% to 100% in just over half an hour. As for the specifications, the R17 Pro has a 6.4-inch 1080p screen with an aspect ratio of 19:9 and Gorilla Glass 6 protection. Underneath, there is Qualcomm’s new Snapdragon 710 octa-core chipset, 8GB of RAM, and 128GB of onboard storage. Out of the box, it runs Android 8.1 layered over by the company’s own ColorOS skin.

The Oppo R17 Pro is priced at Rs 45,990 and will be available exclusively from Amazon starting 7th December, pre-orders for which are open now. HDFC credit and debit card owners can also avail a cashback of 10%.

Was this article helpful?
YesNo
TechPP is supported by our audience. We may earn affiliate commissions from buying links on this site.
Read Next
Samsung Galaxy Fold 4 Tips and Tricks: Get the Most Out of Your Phone
#Oppo R17 Pro #samsung