Alongside the higher end Meizu 16, Meizu has announced two new budget phones in India as part of its long overdue comeback — the Meizu C9, Meizu 6T. They’re priced at Rs 5,999 and Rs 7,999 respectively and will be available exclusively on Amazon starting today. 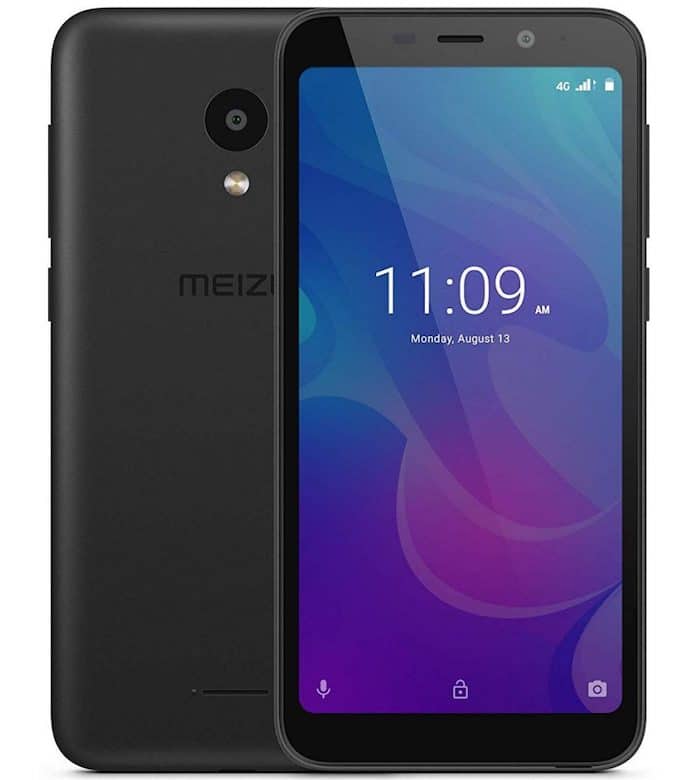 The Meizu C9 is the cheapest of the trio and the only one to feature a stock build of Android 8.0 instead of the company’s own Flyme OS skin. Apart from that, the phone offers entry-level specifications which include a 5.45-inch 720p screen, no fingerprint sensor, a quad-core processor clocked at 1.3GHz, 2GB RAM, 16GB internal storage, and a 3000mAh battery. It features a single 13-megapixel camera on the rear and an 8-megapixel snapper for selfies. It will be available in two color options — Black and White. 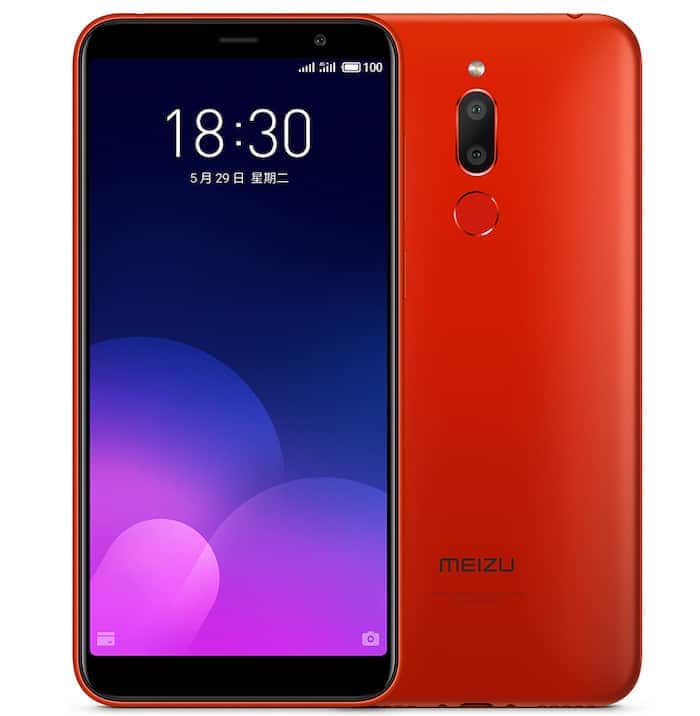 Meizu 6T sits between the Meizu C9 and Meizu 16 with an above-average set of hardware. It comes with a 5.7-inch tall 720p screen, an octa-core chipset, 3GB or 4GB of RAM, up to 64GB of onboard storage, and a 3300mAh battery. There are two camera sensors on the rear — a primary 13-megapixel lens and another 2-megapixel snapper for depth-sensing. Unlike the Meizu C9, the 6T also has a fingerprint reader on the back. There are two color options to choose from — Black and Red.

Was this article helpful?
YesNo
TechPP is supported by our audience. We may earn affiliate commissions from buying links on this site.
Read Next
Meizu 16T with Snapdragon 855 and Triple Rear Cameras Launched in China
#Meizu #Meizu 6T #Meizu C9