In less than two years, phone makers have decided to bid adieu to notches. Kind of. Instead, a few companies have begun developing displays that have a tiny cutout for accommodating the selfie camera and move closer to the no-bezel dream. Days after its sister-brand Honor unveiled the View20, Huawei is today jumping on the bandwagon as well with its new Nova 4 premium smartphone which has a hole in the top left corner. 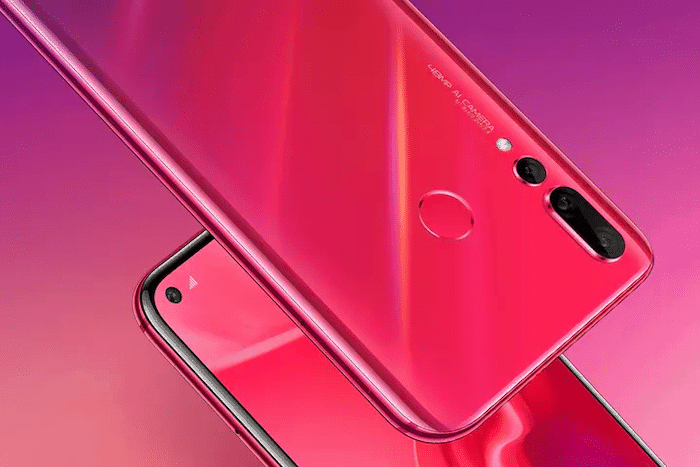 Apart from that, the Nova 4 seems like a standard Huawei flagship which means sparkling color options, three cameras on the rear which are still not laid out symmetrically, and an all-glass design. As for the sensors apart from the selfie camera, Huawei says it has managed to cram them in the top bezel. Compatibility, on the other hand, will be a similar story as notches — the status bar will be pushed to the right for adapting to the new design and your apps will take months to update if they ever.

The Huawei Nova 4 is powered by the company’s own Kirin 970 octa-core chipset and features a dedicated engine for processing neural networks. It has a 6.4-inch 1080p screen, 8GB of RAM, 128GB of onboard storage, and a 3,750mAh battery that does support quick charging. The phone comes preloaded with Android Pie layered by Huawei’s own EMUI skin on top. 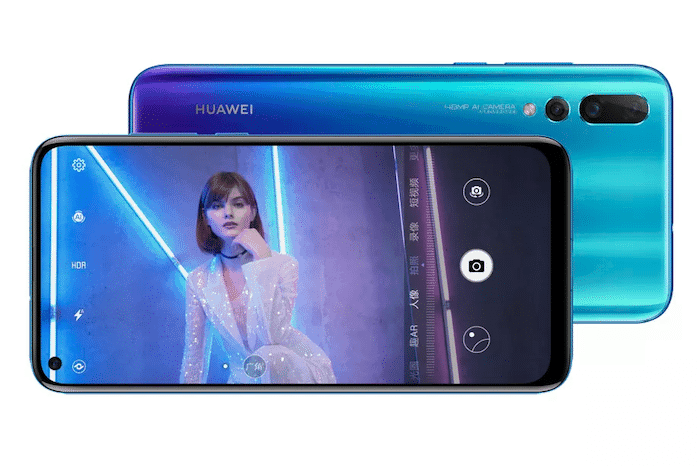 There are three camera sensors on the rear, all with varying focal lengths — a regular 48-megapixel Sony IMX576 primary sensor, a 16-megapixel wide-angle lens, and another 2-megapixel snapper for depth-sensing. On the front, you will find a 25-megapixel selfie camera.