Xiaomi is adding two new TVs to its line-up in India today by launching the Mi TV 4X Pro 55-inch as well as the Mi TV 4A Pro 43-inch. 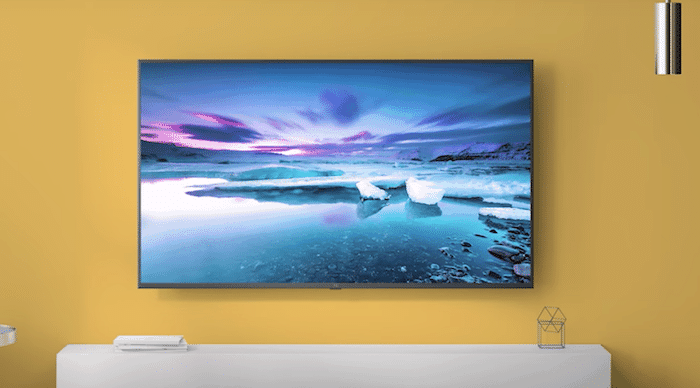 Just like its predecessors, the new TVs come with both Xiaomi’s own proprietary Patchwall interface as well as Android TV. The Armlogic 960X chipset at the core powers both TVs with the larger 4X Pro 55-inch getting 2GB of RAM and 8GB of internal storage whereas the smaller 4A Pro 43-inch settles for 1GB of RAM with the same 8GB of internal storage. Both panels are backlit instead of edge-lit and the larger 55-inch variant sports a 10-bit panel for a wider colour gamut while the 43-inch variant has an 8-bit one.

The speakers are a 20W unit and if you wish to take the sound experience up a notch, Xiaomi has also announced the Mi Soundbar to go along with the TVs. Coming back to the televisions, the bezels are quite thin on all four sides and while they’re plastic, they come with a metallic finish which Xiaomi calls Piano Black.

The resolution of the 55-inch 4X Pro panel is 4K while the 4A Pro 43-inch variant is an upgrade to the existing 43-inch Mi TV 4A but still sports a 1080p panel. There’s also support for HDR content. 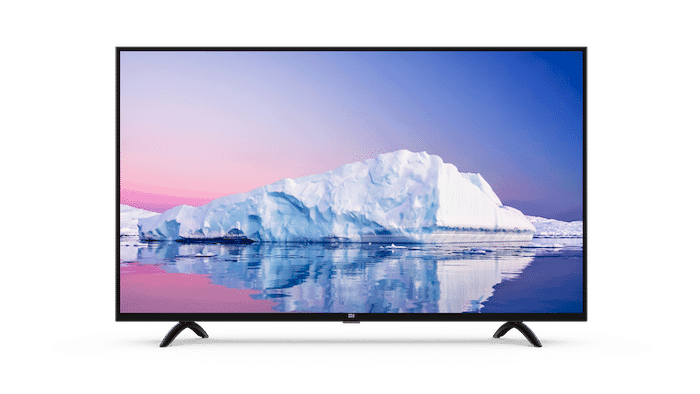 Just like the other Mi TVs in the market, the 4X Pro and 4A Pro will also come with Bluetooth enabled remote controls with support for voice input in order to use Google Assistant. The TV has three HDMI ports and three full-size USB A ports for connectivity. While the 55-inch 4X Pro will slot in with the current set of TVs Xiaomi sells, the 4A Pro will replace the 43-inch Mi TV 4A.