After teasing the launch of a new camera for a few days now, Xiaomi has today finally launched a new security camera, called the Mi Home Security Camera Basic 1080p. The name is a mouthful and so are the features that it offers, like the AI-powered motion detection, infrared night vision, and the talkback functionality. The Basic is an addition to the camera portfolio for Xiaomi, which already has the Mi Home Security Camera 360 available in the store. 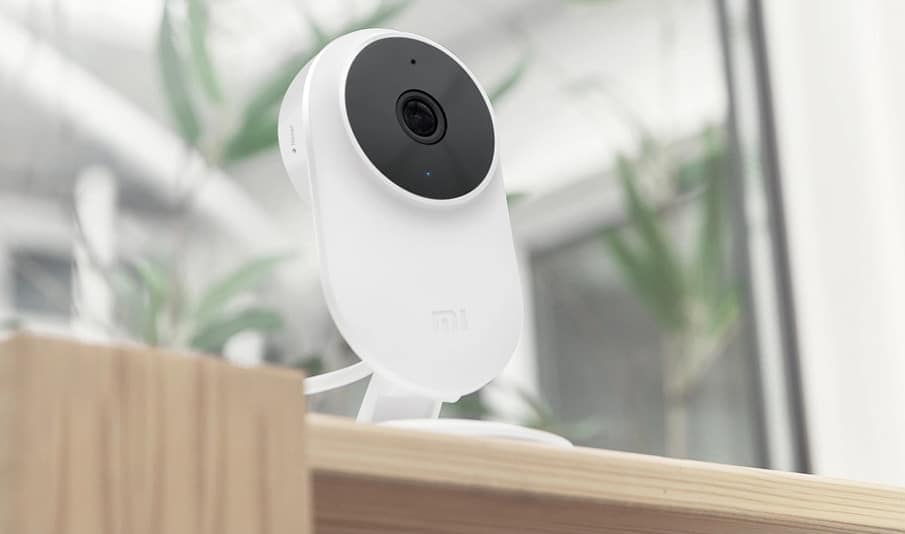 To begin with, the Mi Home Security Camera records 1080p Full HD video at 20fps and has a 130° ultra-wide angle lens that manages to cover a huge area, getting rid of any blind spots. It has a 10m range infrared night vision, which is powered by 10 large 940nm dimming lamps. What makes the camera more interesting is the advanced AI motion detection feature that uses superior algorithms to filter-out false alarms.

The camera has some advanced features like the talkback function, which uses the full-duplex system to improve voice calls; picture-in-picture mode to multi-task on the phone while also monitoring on the camera activities; multiple-views, to keep an eye on every possible room on a single screen; increased data privacy, by allowing NAS storage facility, along with microSD card for storage.

When compared to the Mi Home Security Camera 360 that launched last year, the new model manages to match up in most of the aspects, except for the viewing angle that it offers. With the older model, the viewing angle lens offered a 360-degree angle of view, which is far more than the new Basic model that only manages to get a 130-degree angle of view. With that said, the Basic is similar in other aspects to the 360 camera and comes with some added benefits of its own. And the difference in price justifies that, with the 360 camera model available at Rs 2699, which is comparatively more than the Basic, which only costs Rs 1999.

The Mi Home Security Camera Basic 1080p is priced at Rs 2299. However, with a 13% discount on the product, the device is currently available for Rs 1999 on Xiaomi’s official website and will go on sale at 12 Noon, starting tomorrow.