Xiaomi had a solid 2018, both in China and global markets. In fact, in India, which apparently has become the company’s biggest market, Xiaomi managed to sit on top of the charts and even widen the gap with Samsung, the number 2 smartphone OEM. While that’s all good news, the company has had a tough time to sell its premium line of smartphones, not just in India, but globally. Well, it might be hoping to change the fortunes with the introduction of the Xiaomi Mi 9. 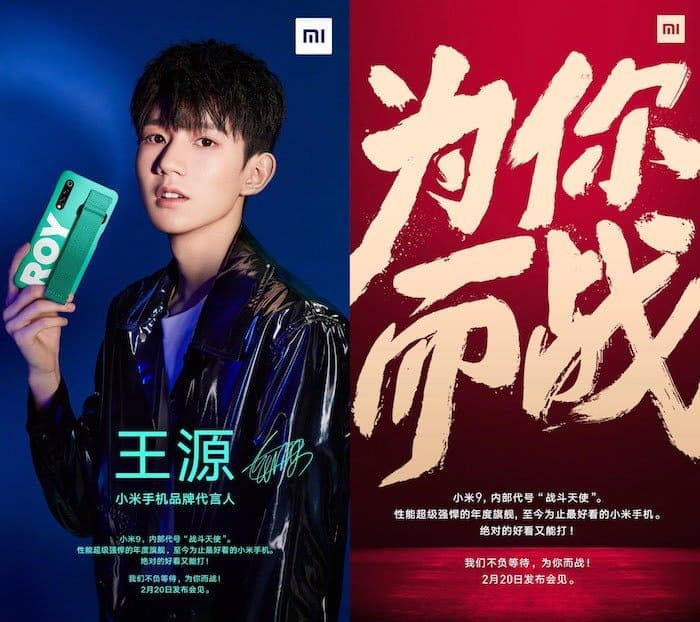 That’s right. Xiaomi is all set to launch the Mi 9 flagship smartphone in China on February 20th, the same day as Samsung’s Galaxy S10 series launch. The company has sent out invites to the Chinese media. Xiaomi’s CEO, Lei Jun took to Weibo to announce the same and claiming “Xiaomi Mi 9 is a ‘super-powerful flagship’ from Xiaomi and the ‘Best Looking Mi phone so far.’”

Meanwhile, multiple leaks and renders have flooded the Internet like this render below by Ben Geskin. The image shows that the Mi 9 will come with a tear-drop notch (or Infinity U, if you are a Samsung fan) and an in-display fingerprint scanner. The back houses three cameras and an LED flash. 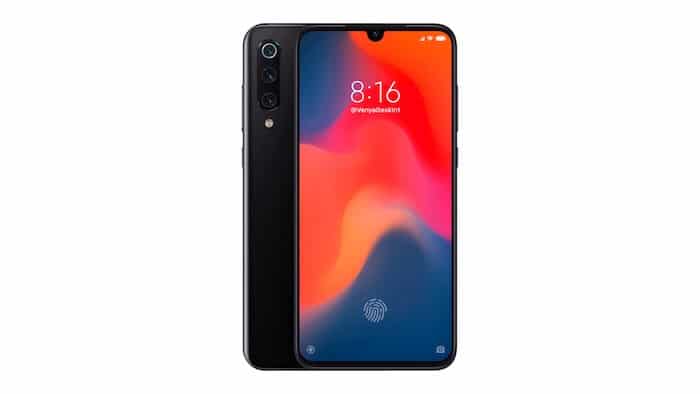 As you’d expect, with the launch just a week away, there are some live images of the Mi 9 flowing in which confirm the above render. The leaked image shows the Mi 9 in glossy/glassy blue on the back and pretty impressive near-bezel-less screen on the front. For some reason, Xiaomi is going with a tear-drop notch instead of the latest craze of punch-hole display for housing the front camera. 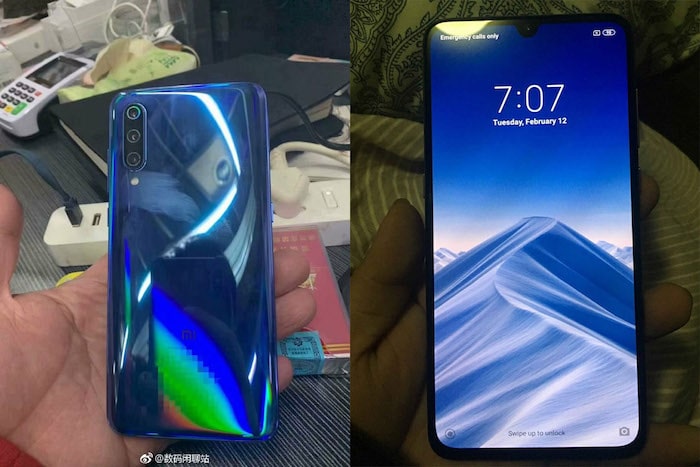 As for the camera setup, the Mi 9 is expected to come with a 48MP Sony IMX 586 sensor paired with a 12-megapixel telephoto lens and a 3D TOF sensor as well, which is a new rage in Chinese smartphones these days. The Mi 9 should be supporting fast charging with a 27W charger packed inside the box. 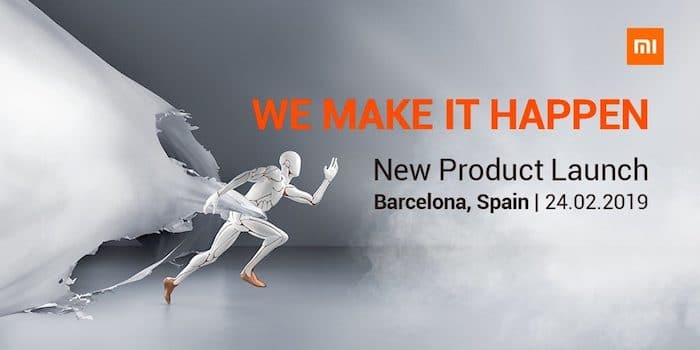 Interestingly, Xiaomi has just started sending out the invites for a global product launch on Feb 24th in Barcelona, a day before the Mobile World Congress starts. The global launch is scheduled to start at 10.30 AM. It’s quite possible that Xiaomi might launch the Mi Mix 3 (5G edition), but we are hopeful to see the Mi 9 as well. MWC 2019 will see a slew of smartphones launches and you can rest assure that TechPP will be there to bring the latest to you.

Update: We are almost certain about Mi 9 launching at MWC now. 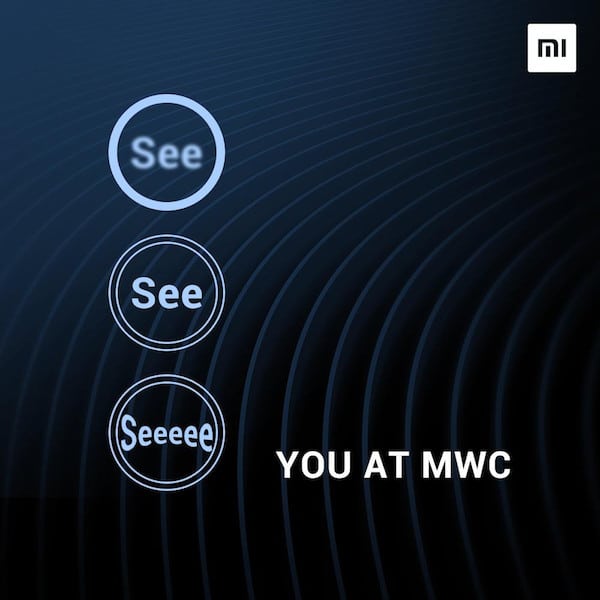 Was this article helpful?
YesNo
TechPP is supported by our audience. We may earn affiliate commissions from buying links on this site.
Read Next
With Redmi A1, is Xiaomi Resurrecting the Android One Dream, but Without Google?
#Mi 9 #Mi9 #MWC 2019 #xiaomi