After being teased for the past few weeks, the Xiaomi Redmi 7 is finally official, as the device has been officially launched at an event in China today, alongside the Redmi Note 7 Pro. 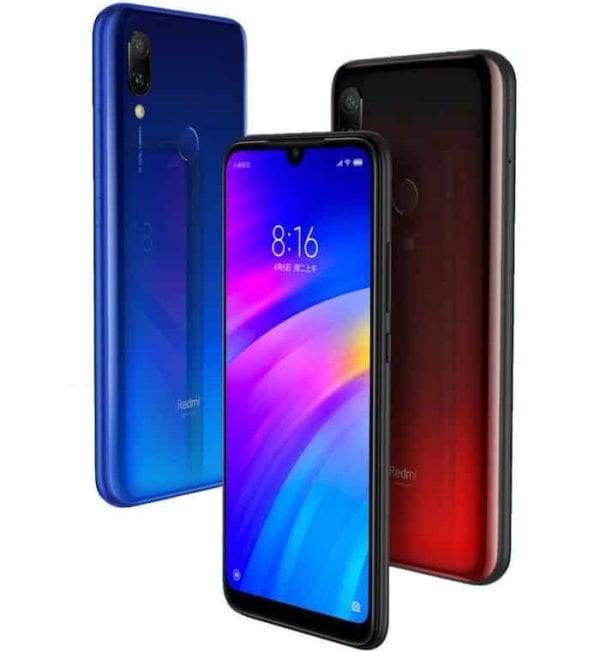 For optics, the Redmi 7 sports a dual camera setup on the rear, with a 12MP primary camera with f/2.2 aperture and a 2MP secondary sensor. And on the front, an 8MP camera for selfies.

Was this article helpful?
YesNo
TechPP is supported by our audience. We may earn affiliate commissions from buying links on this site.
Read Next
With Redmi A1, is Xiaomi Resurrecting the Android One Dream, but Without Google?
#redmi 7 #xiaomi