After launching the Moto G7-series in Brazil, which included the Moto G7 Play, Moto G7 Plus, and Moto G7 Power, the company has today officially launched the all-new Moto G7 in India. In addition to that, Motorola has also launched a new variant of its Android One device, the Motorola One. 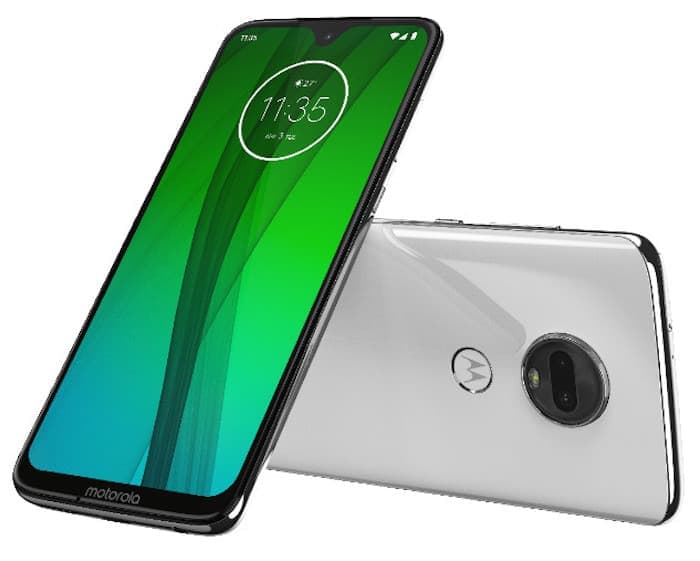 The Moto G7 features a 6.2-inch Max Vision Full-HD+ display with a screen resolution of 2270×1080, Gorilla Glass protection, and a waterdrop notch at the top that Motorola calls a ‘U-design’. On the back, it comes with a glass finish and a plastic frame all around the body. Under the hood, it is powered by a 1.8GHz Octa-Core Qualcomm Snapdragon 632 chipset with Adreno 506 GPU, paired with 4GB of RAM, 64GB of internal storage (expandable up to 128GB using a microSD card). For connectivity, the Moto G7 has a USB Type-C connector for charging and data transfer and a 3.5mm audio jack. There is a fingerprint scanner on the device, mounted on the back, to authenticate users on the device, and a decent 3000mAh battery with 15W TurboPower fast charging, to power everything. The device runs on Android 9 Pie, with stock UI.

Coming to optics, the Moto G7 sports a dual 12MP (f/1.8)+ 5MP (f/2.2) shooter with OIS on the rear, and an 8MP (f/2.2) shooter on the front, for selfies. The rear camera comes equipped with Portrait mode, Spot Color, Cinemagraph, Auto Smile Capture, and Google Lens.

The Motorola One comes with a 5.9-inch Max Vision display with a 19:9 aspect ratio and a traditional notch. And a curved glass body on the back. It is powered by 2.0 GHz Octa-Core Qualcomm Snapdragon 625 chipset with Adreno 506 GPU, paired with 4GB of RAM and 64GB of internal storage (expandable up to 128GB using a microSD card). The device runs on Android 8.1 Oreo and can be upgraded to Android 9.0 Pie. Similar to Moto G7, it also comes with a 3000mAh battery with 15W TurboPower fast charging. 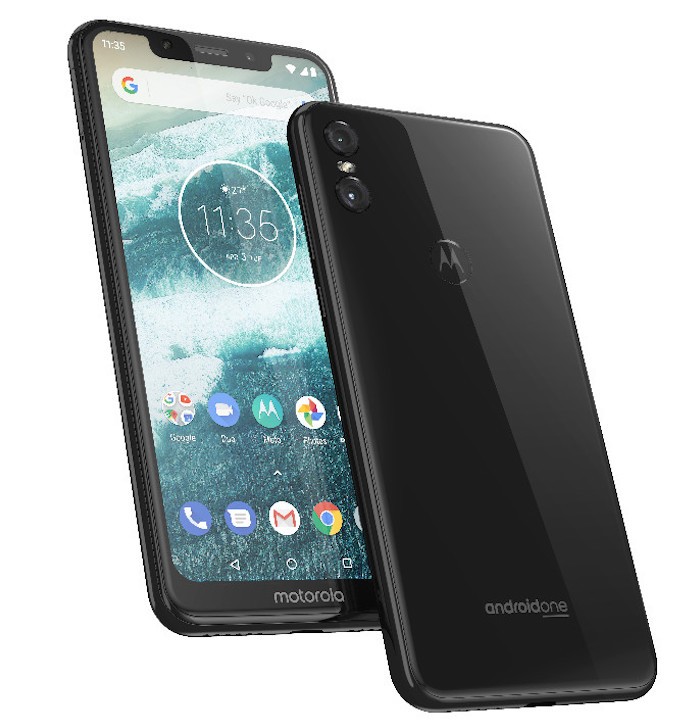 Moto G7 and Motorola One Pricing and Availability

The all-new Moto G7 comes in two colors: Ceramic Black and Clear White, and is only available in 4GB RAM and 64GB internal storage configuration. It is priced at Rs 16,999 and will go on sale starting March 25, on Flipkart and other offline stores.

Similarly, the Motorola One smartphone also comes in two colors: Ceramic Black and Clear White, and only in 4GB and 64GB configuration. It is priced slightly lesser, at Rs 13,999 and will go on sale on March 25, on Flipkart, along with other offline stores.

Both the smartphones, the Moto G7 and Motorola One come with a special launch offer with a cashback of Rs 2,200 on Jio on Rs 198 and Rs 299 plans.

Was this article helpful?
YesNo
TechPP is supported by our audience. We may earn affiliate commissions from buying links on this site.
Read Next
Moto G60: India’s most affordable 108MP+32MP Smartphone!
#Moto #Moto G7 #Motorola One