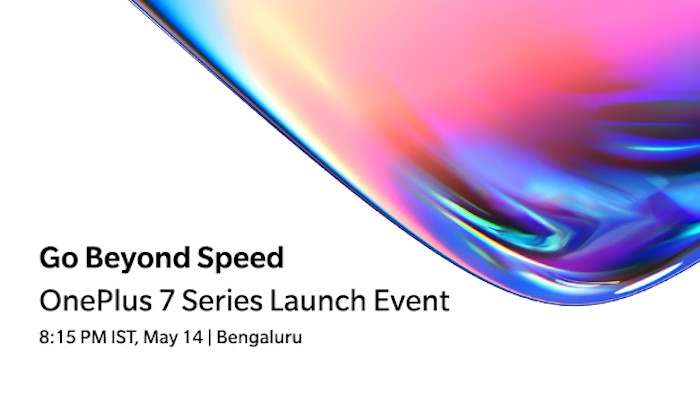 OnePlus has announced that this time around, there would not be just a single event to address the masses, but instead, multiple events taking place at different parts of the world, in the US, UK, India, and China. Interested people can get their hands on tickets at OnePlus’ official website and pick one up early for £16 / €18 / $20. However, if you fail to get one, you can always watch the event live streamed on OnePlus’ official YouTube channel.

Locations and Timings for the events:

With the timings and locations for the events out of the way, we are now left with a bunch of leaks and rumours that suggest some design leaks or specifications for the upcoming smartphones. According to some leaks, we can expect not one, but two variants of the OnePlus 7, which include a regular OnePlus 7 and a top-of-the-line OnePlus 7 Pro.

Another set of specifications going around the internet hint at a Snapdragon 855 chipset and up to 12GB of RAM. Irrespective of what the leaks and rumours suggest, it wouldn’t be before May 14 that we get to see the upcoming smartphones.

As per the schedule, the event is slated for May 14, 8:15 PM IST at BEIC (Bangalore International Exhibition Centre) Bangalore, in India. So if you happen to be in Bangalore, or are planning to visit, you can get entry vouchers for the launch event on OnePlus’ official website starting 10 AM IST, April 25. Additionally, you can also visit Amazon and hit the ‘Notify Me’ button to stay informed.

Was this article helpful?
YesNo
TechPP is supported by our audience. We may earn affiliate commissions from buying links on this site.
Read Next
OnePlus Nord Watch vs Amazfit GTS 2 Mini New Version: Which One Should You Buy?
#oneplus #OnePlus 7 #OnePlus 7 Pro