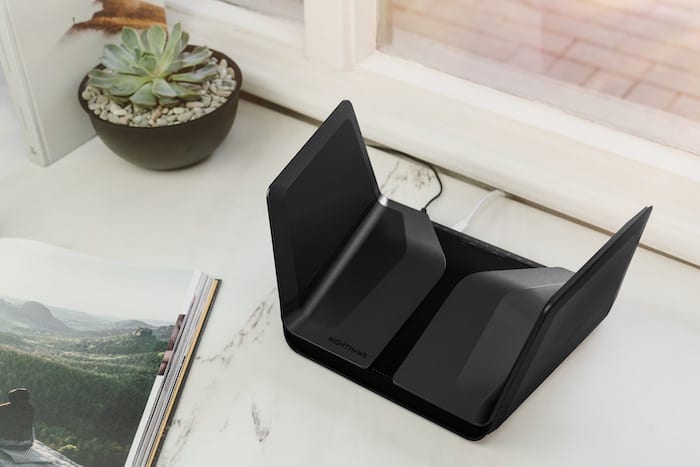 To give you a background, the latest generation Wi-Fi 6 uses Orthogonal Frequency-Division Multiple Access (OFDMA) to deliver up to four times the performance delivered by Wi-Fi 5 and help the network’s capability to connect multiple devices at the same time, in turn, reducing the congestion on the network. Additionally, Wi-Fi 6 also reduces interference in the network to improve the connection quality and prevent buffering or lagging experience during online gameplay or high-quality video streaming. 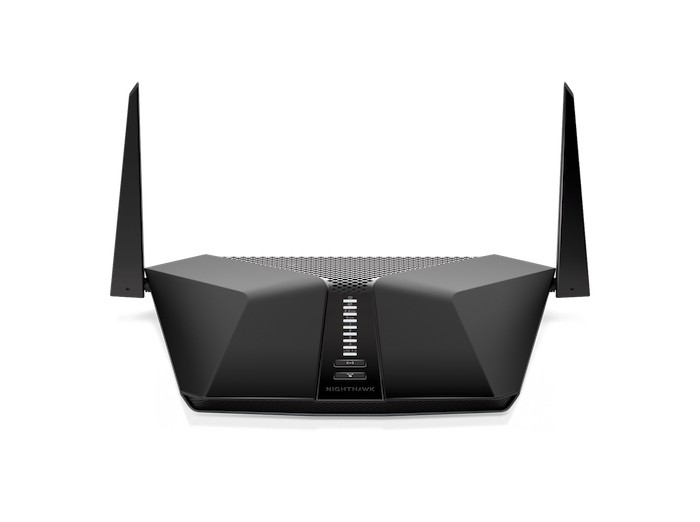 The Nighthawk AX8 features a much faster Wi-Fi speed, delivering up to 6Mbps with four out of eight spatial streams in the 2.4GHz band and the remaining four in the 5Ghz band. In addition to that, the router also comes with multi-gig internet that provides users with more than one Gbps of internet through aggregation. 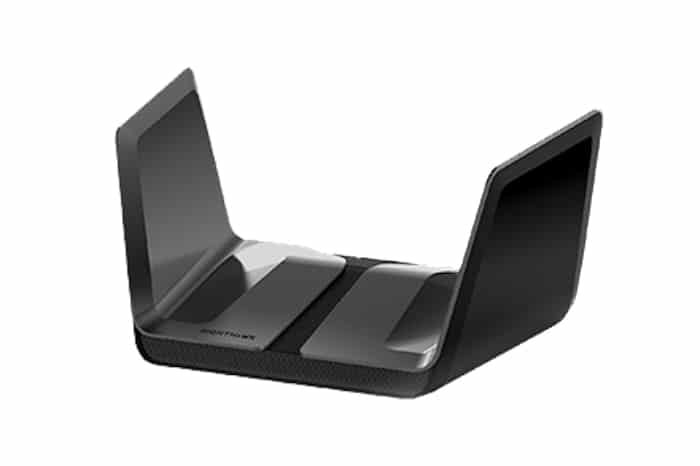 The Nighthawk AX4 4-Stream AX3000 (RAX40)  and Nighthawk AX8 routers are priced at Rs 29,999 and Rs 39,999 respectively and are already available at authorized Netgear partners and other e-commerce websites.

In addition to these two WiFi 6 routers, Netgear will also be launching the RAX 120 and RAX 200 routers in coming months in India.

Was this article helpful?
YesNo
TechPP is supported by our audience. We may earn affiliate commissions from buying links on this site.
Read Next
WiFi 6 (802.11ax): How fast is it? How to get it? [Guide]
#Netgear #Nighthawk AX4 #Nighthawk AX8 #Wifi 6