There are a lot of reasons why you might want to record the screen on your Mac. From trying to help someone troubleshoot a problem on their Mac to creating a tutorial for a video to recording something that you want to revisit later. 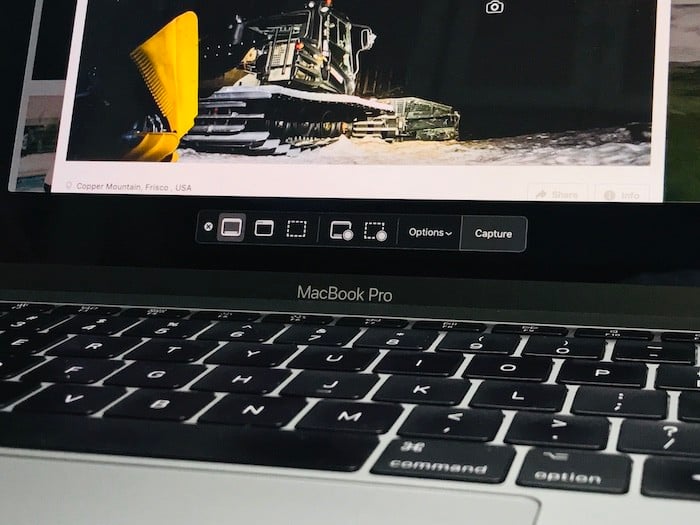 So, in this article, we are going to showcase two methods to record the screen on your Mac. 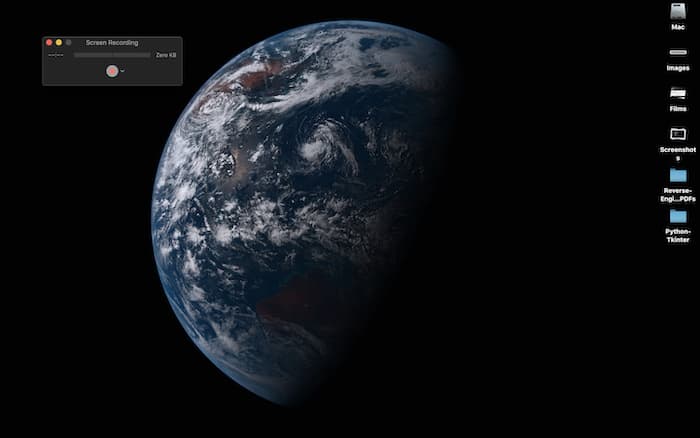 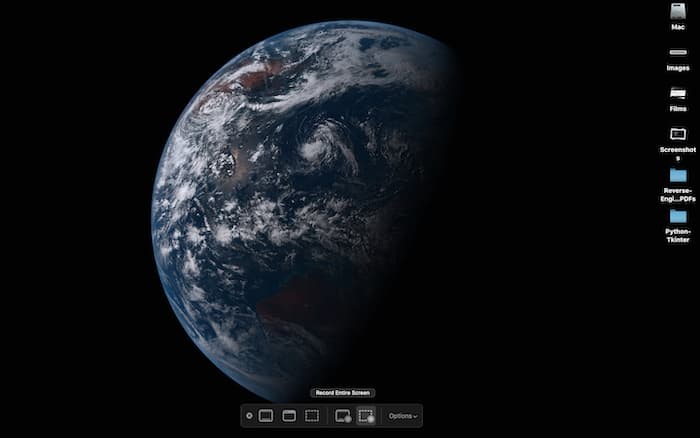 Similar to how we used the Command-Shift-5 key combination to access the screenshot options, we can use the same combination to record the screen. For this, as soon as you hit the key combination, a panel pops up with a bunch of options. From there, select from either Record Entire Screen or Record Selected Portion. 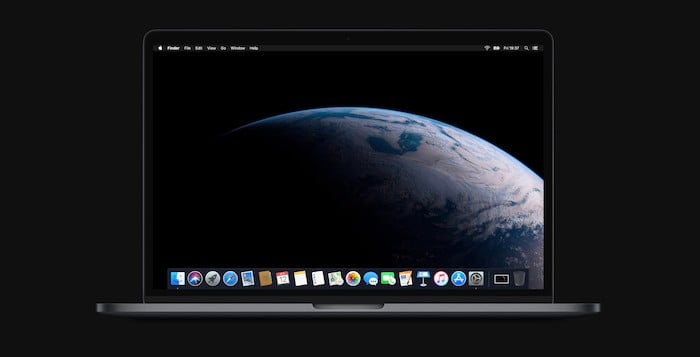 The panel also has an Options button, which can be used to the change preferences for your screen recordings like using save to change the location of the saved recording, timer to set a timer to start screen recording, microphone to either mute or capture the audio, and a few more.

As soon as you stop the recording, a thumbnail of the video appears on the lower-right part of the screen. Here, you can click on the thumbnail to view, edit, share or delete it. Additionally, you can also find the screen recordings on your Desktop, and perform the same tasks here.

Was this article helpful?
YesNo
TechPP is supported by our audience. We may earn affiliate commissions from buying links on this site.
Read Next
How to Split PDF Online Without Downloading Any App
#apple #how to guide #MAC #MacOS Mojave