Today, at its annual hardware conference, Apple has revealed the missing details for its all-new gaming service, Apple Arcade. These details include the titles that will be coming to the platform, the pricing for subscription, and availability. In addition to these, Apple also unveiled the new iPhones [iPhone 11, iPhone 11 Pro, iPhone 11 Pro Max], seventh-gen iPad, Apple Watch Series 5, and Apple tv+ subscription and availability details. 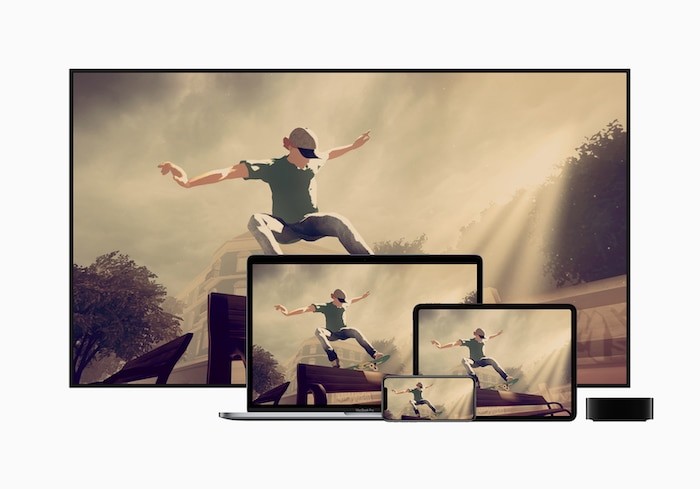 Apple introduced Apple Arcade for the first time at its WWDC annual conference in March. Back then, it offered an overview of what the service aims to offer to its customers.

To jog your memory, with Apple Arcade, Apple aims to offer a one-in-all gaming service across mobile, desktop, and living room. And for this, it has created a huge collection of games spread across various categories, in addition to some exclusive titles. To keep things simple, it is using a single-plan subscription scheme so that you don’t have to pay individually for every single title. Furthermore, the service is also offering support for Family Sharing, which means, you can buy a single subscription and enjoy a huge range of game titles with your family members. 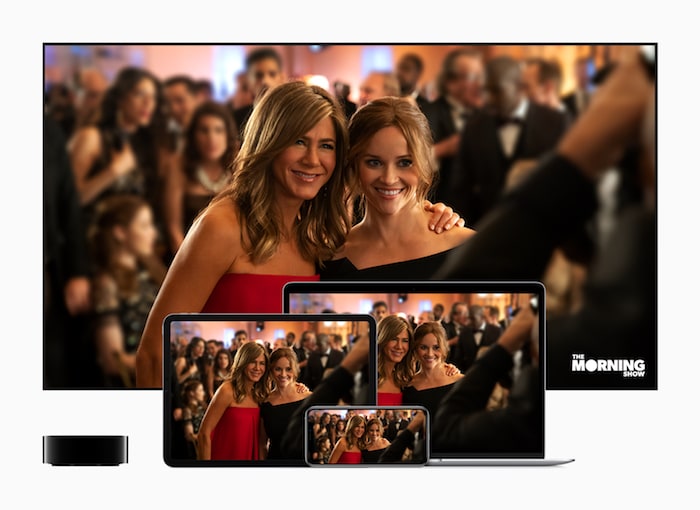 At the event, Apple showcased a few demos of Arcade exclusives from some of the popular game studios, which include ‘Frogger in Toy Town’ from Konami, ‘Shinsekai Deep Sea’ from Capcom, and ‘Sayonara Wild Hearts’ from Annapurna Interactive. Apple says it is planning to add over 100 games in the future. 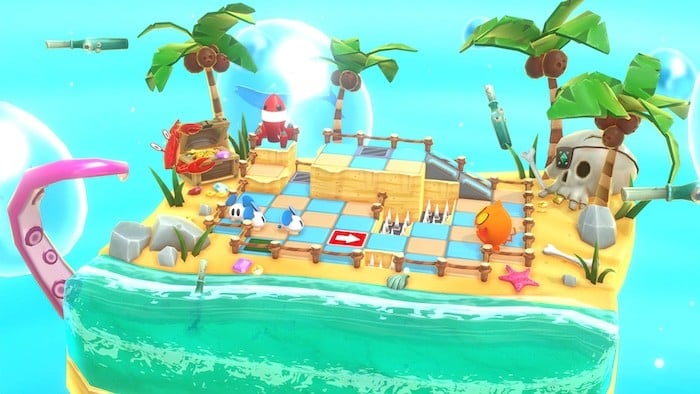 Apple has priced its gaming service for a subscription fee of $4.99 per month, which will allow users to enjoy a wide range of gaming titles (with some exclusives) across all devices with their family. Additionally, it is also offering a one-month free subscription plan for users to try out the service beforehand. As for India pricing, the service comes for a fee of Rs 99 per month along with a one-month free subscription plan which is much cheaper than the global pricing.

Apple Arcade will be available starting September 19 across 100 countries. During this period, we also expect to see other gaming services from companies like Google, Microsoft, and Ubisoft.

Was this article helpful?
YesNo
TechPP is supported by our audience. We may earn affiliate commissions from buying links on this site.
Read Next
Best Places to Buy Refurbished MacBook or Mac [2023]
#apple #Apple Arcade #gaming