Apple has today made a bunch of announcements, starting with the all-new iPhones (iPhone 11, iPhone 11 Pro and iPhone 11 Pro Max), the Apple Watch Series 5, and Apple TV+ and Apple Arcade. In addition to these, it has also managed to squeeze in another product announcement, a 10.2-inch iPad. The new, seventh-generation iPad now joins Apple’s existing lineup of iPads which include: the iPad mini, the iPad Air, and the most advanced iPad Pro models. What’s interesting is that, with the newly-launched iPad model, all the iPads in the lineup now some with support for Apple Pencil. So, let’s dive in and look at the new iPad. 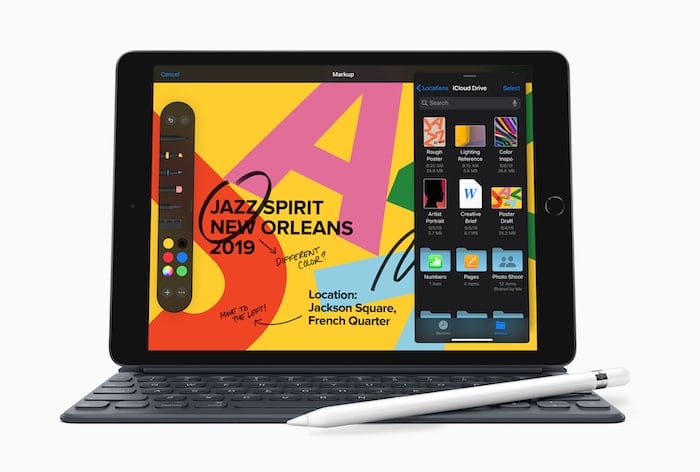 The 10.2-inch iPad features a 10.2-inch Retina display that comes with 3.5 million pixels and a wide viewing angle to offer an immersive augmented reality (AR) experience. As mentioned above, the iPad comes with Apple Pencil support, and for the first time, also supports a full-size Smart Keyboard. Also, for the first time, the iPad features an enclosure made from 100% recycled aluminum, and weighs in at just one pound, making it ultra-portable. 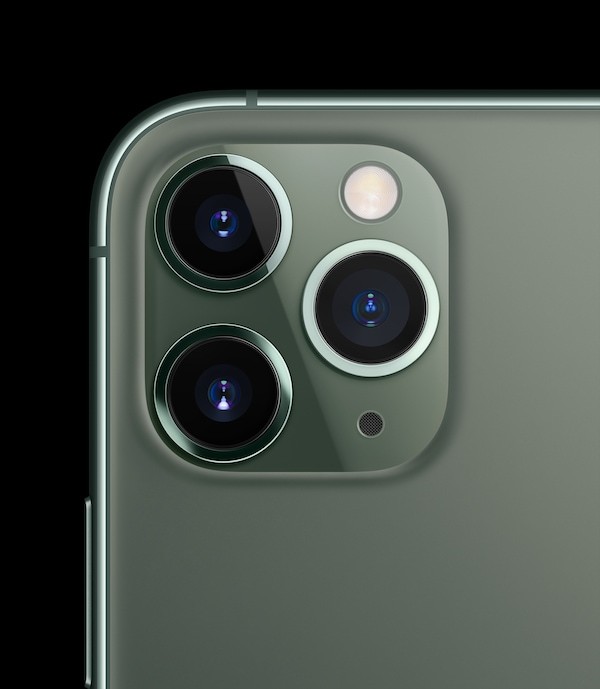 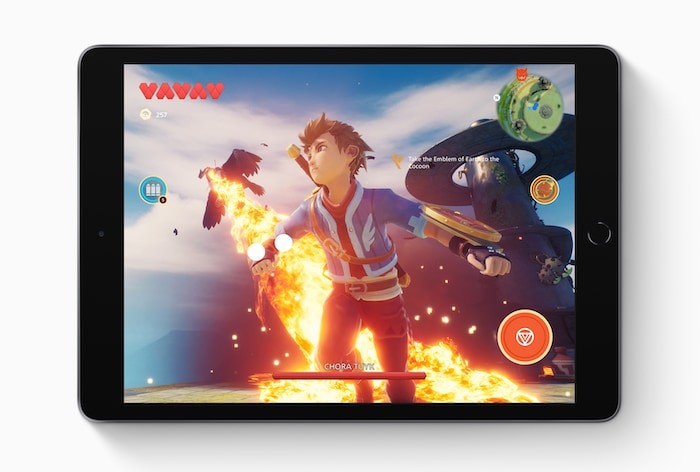 At its core, the iPad runs on slightly older Apple’s A10 Fusion chip, which according to Apple, offers two times faster performance over other top-selling Windows PC, and aids in powerful multitasking and smooth gameplay in Apple Arcade. It runs on the latest iPadOS, which brings new features and improvements, in addition to a new redesigned Home screen that allows for quick and easy access to various widgets and shortcuts. The iPad also support for Split View, using which, users can easily work with multiple files and document and switch between them multiple apps using Slide Over.

The seventh-generation iPad comes with ultra-fast wireless performance and support for Gigabit-class LTE connectivity, that delivers up to three times faster cellular data connections. It also comes with Apple’s reliable and secure Touch ID authentication mechanism, which allows you to unlock your device with ease while keeping your device secure.

The new seventh-generation iPad comes in three finishes: Silver, Space Grey, and Gold, and two storage configurations: 32GB and 128GB. The pricing starts at $329 for the Wi-Fi model and $459 for the Wi-Fi + Cellular model. It is available for pre-order starting today, with availability in stores beginning September 30.

In India, the seventh-gen iPad’s pricing starts at Rs 29,900 for the Wi-Fi only model and Rs 40,900 for the WiFi+cellular model. The new iPad is available to order starting today and in stores starting Monday, September 30.

Was this article helpful?
YesNo
TechPP is supported by our audience. We may earn affiliate commissions from buying links on this site.
Read Next
With Football Manager 2023 Touch, Apple Arcade finally has its “killer ...
#10.2" iPad #7th Generation iPad #apple #iPad 2019